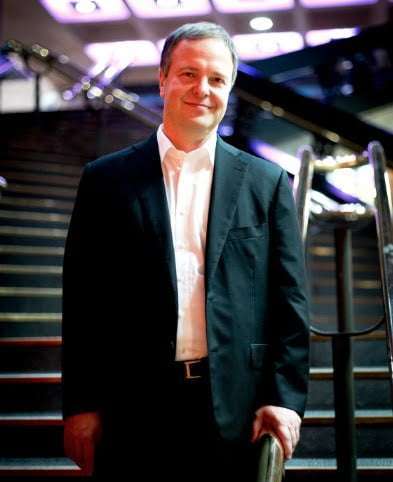 Reviewed from the live BBC Radio 3 broadcast… Sadly, illness prevented me from attending in person, so BBC Radio 3’s relay was just the ticket. Not quite the same of course as being there, where dynamics, balances and all the other salient musical ingredients are to be appreciated without any potential third-party encumbrance.

The BBC Symphony Orchestra and Sakari Oramo had just returned from Spain and here played again their main tour programme. A muscular Don Juan opened the concert, not the most dashing of accounts, but there was some swooning portamento and the music was swept along powerfully, striding purposefully, via a couple of love-ins, played caringly, and leading to ecstasy and final descent to ignominy. The concluding chilling chord attracted an ill-timed cough. 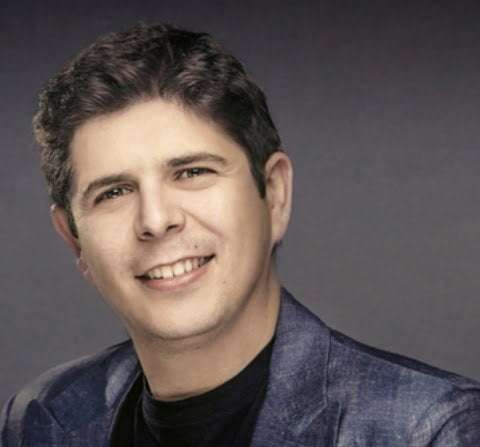 Javier Perianes was also on the BBCSO’s tour of his homeland and offered once again Grieg’s perennial Piano Concerto. It’s signature opening timpani roll always has the smile-inducing affect of reminding of André Previn’s timeless appearance on The Morecambe and Wise Show (forty-plus years ago!), when Eric Morecambe “played all the right notes but not necessarily in the right order”. Perianes stole a march on the comedian with a total command of those black dots and announced himself confidently. This was a freshly tripping conception, glowing with romance and enjoying a faithful accompaniment, the pianist rippling as delightfully as his progression was assured yet adaptable. His sensitive and shaded playing was a joy as were the poetic woodwind and horn contributions. In the cadenza, Perianes was initially ruminative and then rose to heroism. The slow movement was heartfelt and warmly sounded, and the by-turns purposeful, idyllic and triumphant finale securely charted. As a soulful encore, Perianes brought innate sensitivity to Chopin’s C sharp minor Nocturne, Opus 27/1.

Sibelius’s En Saga, a tale of no fixed narrative, received an outstanding reading, revelling in atmosphere, instrumental pointillism, and a vivid sense of description, one for each listener’s imagination. Oramo’s instincts and insights secured a rightness of approach, a sense of journeying, and featured not only a focussed gathering of resources but also wonderfully sensitive solo string-playing and a limpid clarinet contribution from Nicholas Cox.

Finally The Firebird, heard in the last of Stravinsky’s three Suites. The 1945 example uses the smallest orchestra, but still a colourful one, a hard-edged plumage now emerging; the older composer reducing his excesses from thirty-five years previously, now less a Russian fairy-tale, its amorous wings clipped if with compensatory clarity. Nevertheless, the BBCSO and Sakari Oramo still found languor, refinement and poetry as well as thrills and final victory.