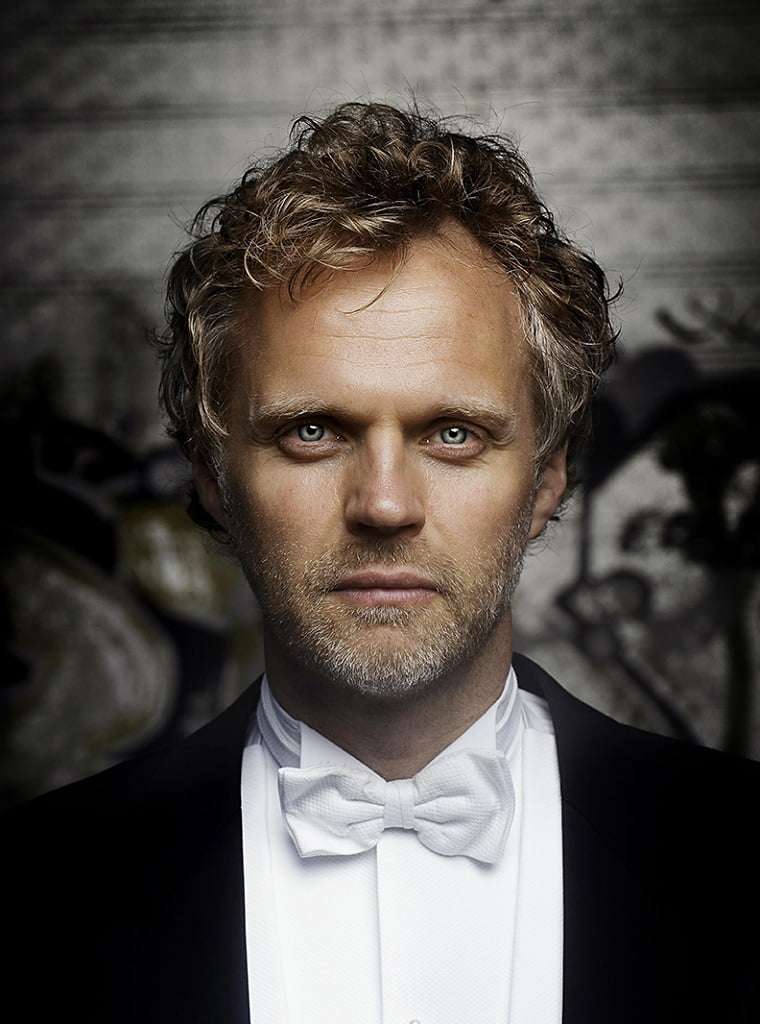 The BBC Symphony Orchestra is going to run out of money if it continues to produce this sort of programme. The proof is the poor attendance as shown by a nearly full downstairs and a nearly empty floor above. This has happened too often this season. Probably nearly half the audience came to hear the opening three minutes of Richard Strauss’s Also sprach Zarathustra only to be bemused by the following thirty of fairly unmemorable music.

The legitimate question to ask the programme-planners for this season is where is the beef? Well, for lovers of Sibelius, and nowadays there are lots fortunately, we have the Symphony Cycle under Sakari Oramo; and, so far, full houses. But for the rest, as in this concert, too much reliance on mere chips off the blocks of established masters. This fine orchestra plays anything in impeccable style but the general impression is of a deterioration in its ability to be regarded as one of the world’s premier orchestras when it comes to tackling the really serious repertoire of the nineteenth-century under authoritative conductors, the bedrock for all measurements of supremacy in achieving the highest standards. You have only to recall what Sir Adrian Boult, the man in charge of the BBCSO from the 1930s, achieved when he invited Arturo Toscanini to conduct Beethoven and Serge Koussevitzky in Sibelius, both enshrined today on record. 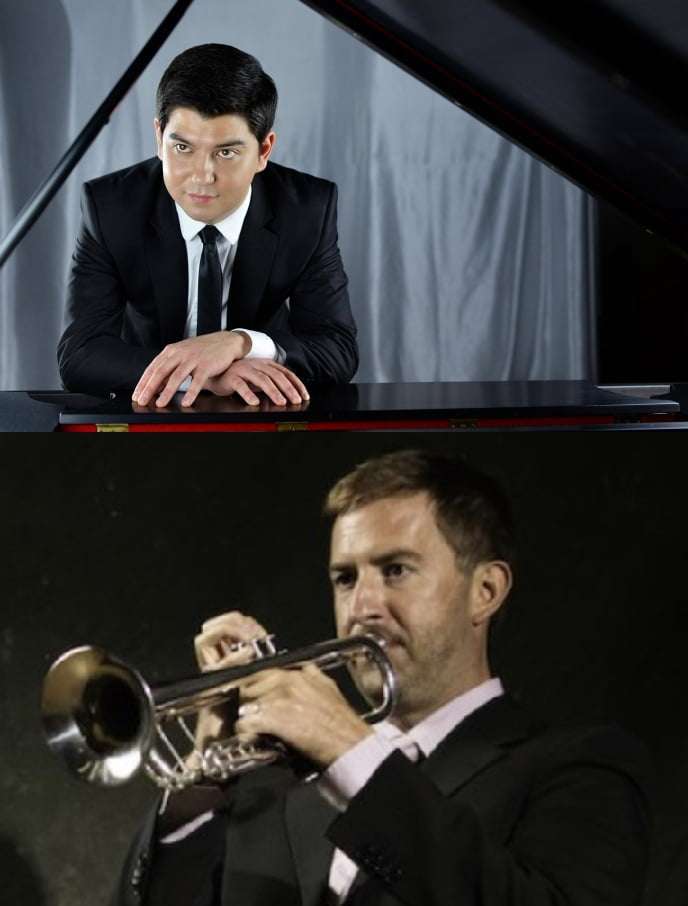 This concert opened with the revival of a BBC commission of Concerto in Pieces, for the Last Night of the Proms in 1995. The composer is the esteemed Dane, Poul Ruders, known for his questing and exploratory musical mind, if not found in this occasional piece alas. Apart from displaying his ability to write in a friendly diatonic style this is the sort of work expected from the pen of a final-year PhD student showing he or she is capable of writing twenty minutes of continuous music. Fun to listen to as befits its original setting. The groups of players set the task by Ruders to show off their excellence rose to the occasion. But please next time let’s hear something better from a composer regarded as one of the most important of his generation. Thomas Sondergård would happily play one of his Symphonies I am sure.

The Concerto slot was filled with the early (1933) Piano Concerto No.1 by Shostakovich, a display piece more for piano (taken originally by the composer, who was a considerable virtuoso) than the often-ignored trumpet. At this performance the role of displaying his credentials was taken by Behzod Abduraimov, who didn’t flinch in the face of the fireworks. The trumpeter came from the BBCSO, Alan Thomas, a true virtuoso when allowed to be, particularly in the Finale, a mad dash to the line for both players. But this is second-rate Shostakovich. Again, where’s the beef?

A legitimate question too when we hear the pretentious if not portentous Zarathustra, which apart from its famous opening, is full of form-filling. Sondergård kept matters flowing and the orchestra gave a good account of the various ingenious effects devised by this orchestral wizard but, here, at a lower than normal level of his genius to be heard in better works from his pen. One highlight though was the eloquent playing by guest-leader, Igor Yuzefovich, in the ‘Dance-Song’ section.