Rachmaninov
The Bells, Op.35 [sung in Russian]
Tchaikovsky
Symphony No.6 in B minor, Op.74 (Pathétique) 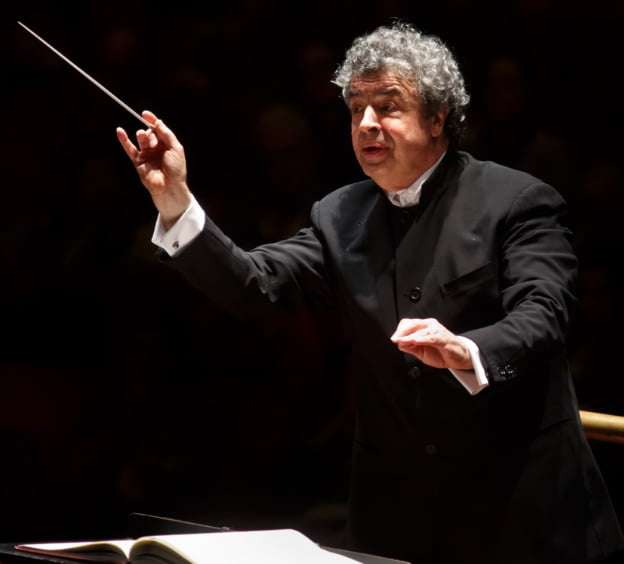 The final instalment of Beloved Friend, a series that might have been thought of as one of those spurious marketing ploys cynically devised to sell tickets for what otherwise might be ordinary concerts. Not so. “Beloved friend” was the mode of address adopted by Tchaikovsky and his patroness Nadezhda von Meck in their correspondence – they never met – and this programme featured The Bells by Rachmaninov. He and Tchaikovsky had genuine connections; Tchaikovsky enthusiastically attended an early performance of Rachmaninov’s Aleko at the Bolshoi and the younger composer worked at fever pitch on The Bells (words by Poe as translated into Russian) in 1912 whilst occupying the same rooms in Rome’s Piazza di Spagna which Tchaikovsky had used as a retreat in the late-1870s).

On April 2002 Svetlanov conducted a concert with the BBC Symphony Orchestra at the Barbican Hall, to be his last, which combined Tchaikovsky’s First Symphony with The Bells and featured some outstanding vocal soloists (Shtoda, Prokina and Leiferkus), so Semyon Bychkov’s had much to live up to. Mirabile dictum this was its equal and even in some respects superior. The depth of string tone at various points in the Rachmaninov and the ‘Pathétique’ was notable, so too the woodwind-playing, notably Alison Teale’s cor anglais solo in the final movement of The Bells. Similarly, the BBC Symphony Chorus’s contribution in the third movement of (‘Loud Alarum Bells’) was quite devastating (Rachmaninov produced a simplified version but the BBCSC carried off the original triumphantly). 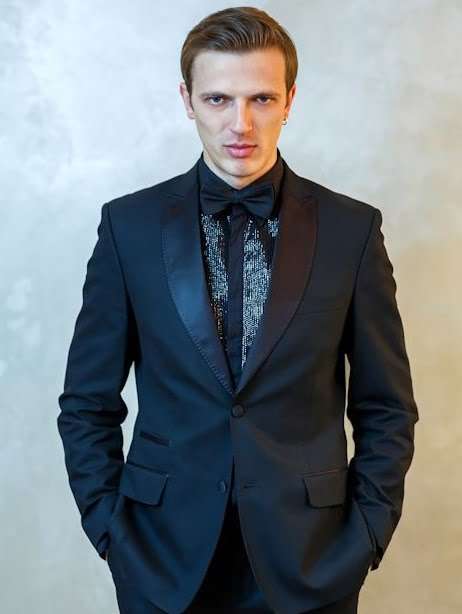 Of the singers, Emily Magee was wonderfully Slavic-sounding in ‘Mellow Wedding Bells’ whilst Anatoli Sivko gave a imposingly lugubrious account of ‘Mournful Iron Bells’ but Vsevolod Grivnov lacked that very distinctive high Russian tenor sound that can cut through the choir in the opening ‘Silver Sleigh Bells’. There was a radiant conviction overall, Semyon Bychkov providing drive and backbone; however voluptuous at times there was always grip and momentum.

Just as impressive was the ‘Pathétique’, unfussy but with a tangible conviction that made light of the interpretative problems which bedevil many other performances. In some hands the first movement’s arch to its climax and back again can sound disjointed and sectional. From Bychkov it flowed seamlessly, logically. It was greatly helped by some exceptionally poised and very quiet clarinet-playing from Richard Hosford during the lead into the thunderclap.

The 5/4 second movement was elegant but also full-blooded, avoiding any hint of prettification. The March benefitted from a well-chosen tempo, fleet enough so there was no sense of holding back but poised enough for the clearest articulation and keeping something in reserve for a thrillingly visceral close. Inevitably clapping broke out breaking the lead into the Finale, which ideally should be attacca if it is to make its full effect after the March’s enforced elation. Bychkov’s solution, the right one, was a long pause, and instead of self-pity there was stoical lamentation and the final climax left no doubt as to where the Symphony’s jugular really lies, and credit for the sensitive precisely-judged gong stroke, soft but lingering, and the ensuing trombone threnody.

The protracted silence at the close bore eloquent testimony to what we had just experienced, one of the very best accounts in my experience, alongside LSO/Kubelík (seismic), LSO/Rozhdestvensky (in memoriam David Oistrakh), Los Angeles Phil/Giulini and Chicago/Muti.