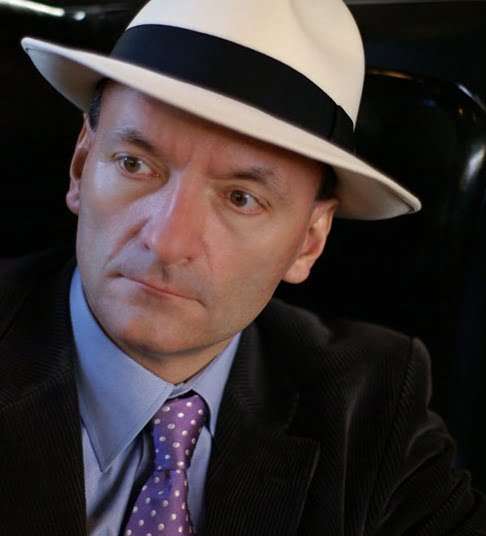 As a recent Desert Island Discs castaway, Stephen Hough was disarmingly frank about his epic indolence as a teenager. He’s certainly made up for it, primarily as a great pianist, but with painting, poetry and religious faith paramount parallel interests. To that can be added his work – rather a lot of it – as a composer, and his music, as revealed in this Wigmore Hall recital’s four groups of songs and vocal ensembles, expresses an entirely modern, oddly bracing nostalgia for late-romanticism, with harmonies balanced between function and colour, strong singer-friendly vocal lines and an intuitive grasp of what it takes between voice and piano to make a song memorable.

Herbstlieder (Autumn Songs), five settings of poems by Rilke composed in 2007, accurately respond to the German poet’s mysticism and grand imagery. If it helps to have style pointers, late-Mahler, Liszt and Brahms flicker in the background, alongside sprechgesang and jazz, but the songs are much more than a portmanteau of influences, with the excellent Jennifer Johnston completely inside the music and singing with natural, anchored dignity.

Jacques Imbrailo was the soloist in the premiere of Dappled Things (2014), six settings of poems by Gerald Manley Hopkins and Oscar Wilde. The title (from Hopkins’s opening line to the fourth song, ‘Pied Beauty’) refers to Nature’s, and God’s, potent talent for disguise and camouflage, and Hough was drawn to both poets through their sexuality and their relationship to Catholicism, the latter dazzlingly realised in his setting of Wilde’s ‘Easter Day’, which juxtaposes the splendour of the Pope with the simplicity of Christ.

Imbrailo was marvellous in the way he tailored his voice and delivery to the scale of the songs, ushering in the whispered despair of the opening and closing Hopkins settings (‘I wake and feel the fell of dark, not day’ and ‘No worst, there is none’), and dovetailing poignantly with the angularities of the piano writing. Alisdair Hogarth had balanced brilliantly the technical demands of the Rilke settings with its oblique impressionism, and surpassed himself in Dappled Things, not least in the piano’s vivid role in Wilde’s ‘The Harlot’s House’, which slides from ‘Chopsticks’ to a parody Johann Strauss waltz with grotesque facility, and Hogarth had the last sigh in the shadowy comfort of the piano coda to Hopkins’s ‘No worst, there is none’, one of poetry’s, and now music’s, more unsparing depictions of depression. 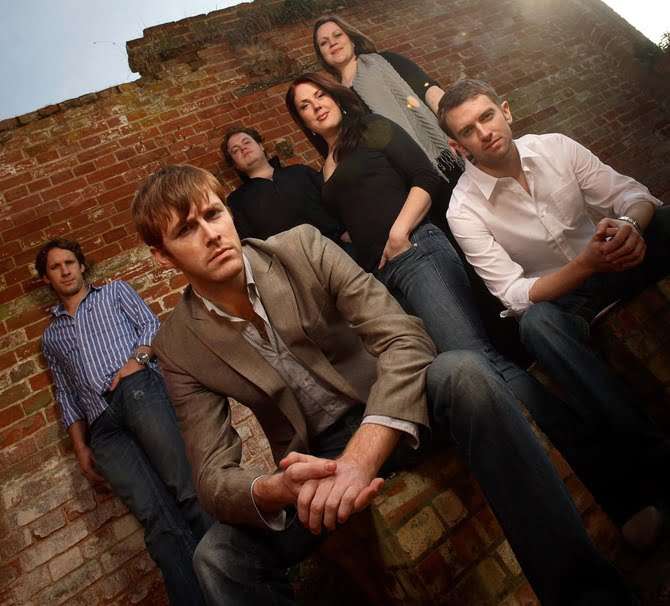 The mournful theme continued after the interval with Three Grave Songs (2008), to poems by Wilde (the same ‘Requiescat’, in memory of the death of the poet’s sister, Hough used in Dappled Things), Thomas Hardy and Ernest Dowson. Tim Mead’s countertenor is one of the most beautiful to be heard these days, remarkable for its potency, evenness and musicality. The way he leaned into the lingering phrases of ‘Requiescat’, engaged with the banter of Hardy’s ‘By her aunt’s grave’ and drew pragmatic resignation from Dowson’s ‘In a Breton cemetery’ was very moving, as was Hogarth clinching the quiet sadness of the coda to the Dowson song.

The mood lightened a bit in Other Love Songs (2010), which could be reasonably called ‘Other-Love Songs’, eight settings reflecting love’s variety, and making use of all five members of the Prince Consort with the composer himself as a second pair of hands. The songs included Nicholas Mulroy providing a haunting tenor hum to Imbrailo’s expression of hope that a poet’s work will survive him in Claude McKay’s ‘When I have passed away’, a lovely duet for Christina Gansch and Jennifer Johnston in Julian of Norwich’s ‘All shall be well’ to a glittering accompaniment; Gansch’s lovely voice caught between repression and oriental languor in Laurence Hope’s ‘Kashmiri Song’ – the one that starts “Pale hands I loved beside the Shalimar”; and a more powerful view of sexual repression in A. E. Housman’s ‘Because I liked you better’, Imbrailo faultlessly combining the poet’s ardour and bitterness. The set ends with ‘Simon, Son of John’, a dialogue between Simon (Imbrailo) and Christ (Mulroy) combined with the ‘Agnus Dei’ sung by Gansch and Mead of Britten-like directness and beauty.

All the poems are enhanced by Hough’s music, he obviously has an affinity for human frailty and longing, and his voice and piano writing cling to each other in a most seductive way, no mean accomplishment. The group’s encore was Hough’s setting of ‘Danny Boy’.