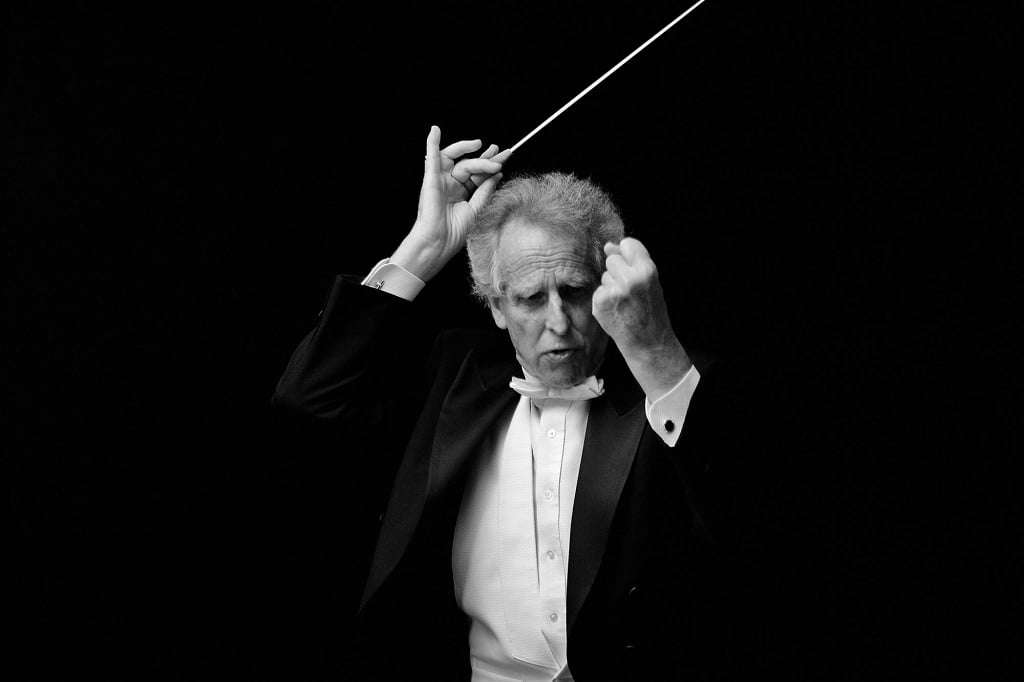 Benjamin Zander believes that Beethoven’s ‘Choral’ Symphony is misrepresented by most performances and certainly his is an interpretation which differs considerably from most that are heard. Prior to the concert, in an excellent hour-long lecture, he explained in detail the researches that have led to his view of this Symphony, skilfully imparting important musicological information.

The personnel of the Philharmonia Orchestra differed considerably from those playing in London concerts in recent months and in the woodwinds, (doubled for the Symphony) only the clarinets included the regular principal. The Orchestra was led by Stephanie Gonley.

The musicians’ response to Zander’s clear and positive direction in the Coriolan Overture was affirmative – forceful playing illuminated this no-nonsense approach. Allegro con brio is marked at the top of the score and Beethoven never changes the tempo – nor did Zander and the urgency with which the lyrical second subject was shaped made it all the more touching since, dramatically, in Heinrich von Collin’s play, it represents the pleas being made to prevent Coriolanus from proceeding on his self-destructive path. I have not heard the dramatic bassoon support of the descending lower-string line brought out so powerfully since – and this dates things – Karajan conducted the Philharmonia in this venue. 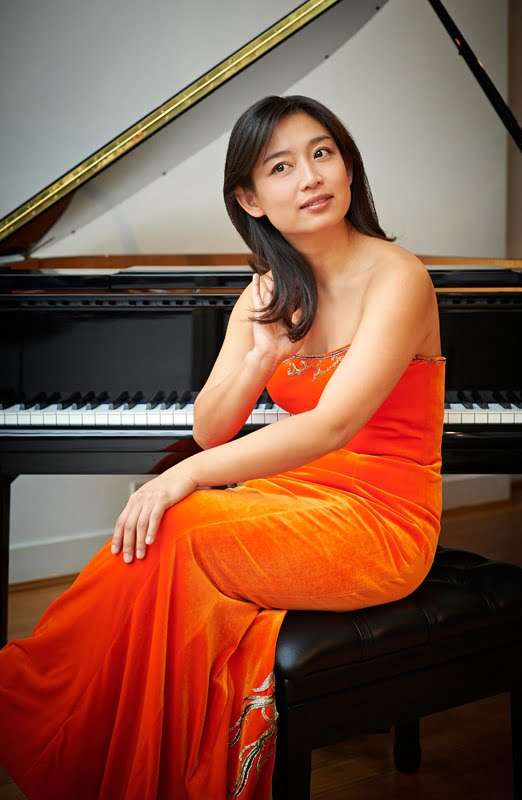 Straightforwardness and freshness informed the Piano Concerto. Neither pianist nor conductor yielded to the school of sentimentality which so often causes the gentler themes to lose impulse. Within a sparkling approach, Mei Yi Foo phrased the music subtly; instilling much eloquence, but a basic pulse firmly underpinned the first movement to advantage – even extending to the cadenza. The Largo, taken broadly, was thoughtful but never over-phrased and the immediate entry into the Finale was very effective (and confounded the group of clappers that had spoilt the pause between the first two movements). One small quirk during the last movement typified the lively crispness of Foo’s playing – this lay in the second subject where the descending pairs of notes were crushed together giving the effect of short grace-notes. This reading stressed the work’s position at the highpoint of the Classical period.

No longer using a baton, Zander directed a vivid account of the ‘Choral’ Symphony, clearly indicating strong rhythm but with minimal cueing. He accepts the validity of Beethoven’s metronome markings but after detailed study of contemporary sources, including the composer’s notebooks, he believes that many such indications are misunderstood. Among the most important: how could Beethoven mark the Scherzo Molto vivace and the Trio Presto yet provide the same metronome indication? Further, he requires the link to the Trio to accelerate – how can this be if the speed of both sections is identical? The answer is that for years the note-lengths in the Trio has been misrepresented – the metronome mark represents a speed which is time-and-a-half that of the Scherzo. This is how Zander performs it, but is it playable? Just about, but it certainly shines new light on the music.

Other challenges include a very fast first movement – the effect of which is great heightening of tension. Somehow the opening two-note string phrase was buried beneath the accompaniment (as indeed it was when it returns in the Finale) and the tremendous force of the recapitulation, though still very exciting, became part of the flow rather than an event. Timpani did not entirely sustain the required continuous fortissimo although the accented moments were enormously forceful. However, the furious coda was thrilling.

Excitement was retained throughout the lively Scherzo and hectic Trio. As elsewhere – Chailly, Hogwood, Norrington – the slow movement convinced at its swift speed. Zander made a very precise distinction between the two tempos specified – Adagio-Andante.

Differences compared abounded in the Finale. Zander has nothing to do with the habit whereby Beethoven’s Allegro assai for the main theme is often replaced with a dragging Andante. No sign so far of the vocal soloists but after the clamour that precedes the baritone’s entrance, Derek Welton strode on to deliver Beethoven’’s stern rebuke, which demands that such angry sounds cease. By the time the Philharmonia Chorus had approved the declaration the other soloists were in place. Well-matched and well-balanced, they became part of the symphonic structure – no effortful opera-like imposition here. Another unexpected aspect was the decrescendo on the long-held “vor Gott” justified by the manuscript held in the British Museum and this preceded a very gentle ‘military’ solo for tenor. Usually this is sung forcefully and heroically; the instruments are playing pianissimo, there is no marking on the solo part, therefore Zander believes it to be a gentle exhortation for mankind to unite.

Other notable discoveries resulted in an immensely fast fugue – barely playable at this speed – violas have an important line which can easily be lost but it wasn’t because the horns supported them (I don’t know if any score justifies this). Zander’s decision to take the complex choral fugue very slowly made a revelatory effect; and this was singing of the highest quality, powerful, controlled, overwhelming, and at this pace even more demanding on the sopranos come their terrifying fortissimo high A which has to be sustained for eight bars. The performance ended with a sturdy reading of the Prestissimo – noble rather than hectic.

Occasionally Zander’s demands were on the borders of playability, but despite many surprises this was a cohesive reading of the Symphony. Clearly, Zander firmly believes in the validity of his studies and genuinely feels the music in this way.