Judith Weir
The Vanishing Bridegroom – Opera in three parts to a libretto by the composer based on Popular Tales of the West Highlands Volume 2 (1860) edited by J. F. Campbell of Islay (The Inheritance; The Disappearance) and on Carmina Gadelica Volume 2 (1900) edited by Alexander Carmichael (The Stranger) [sung in English] 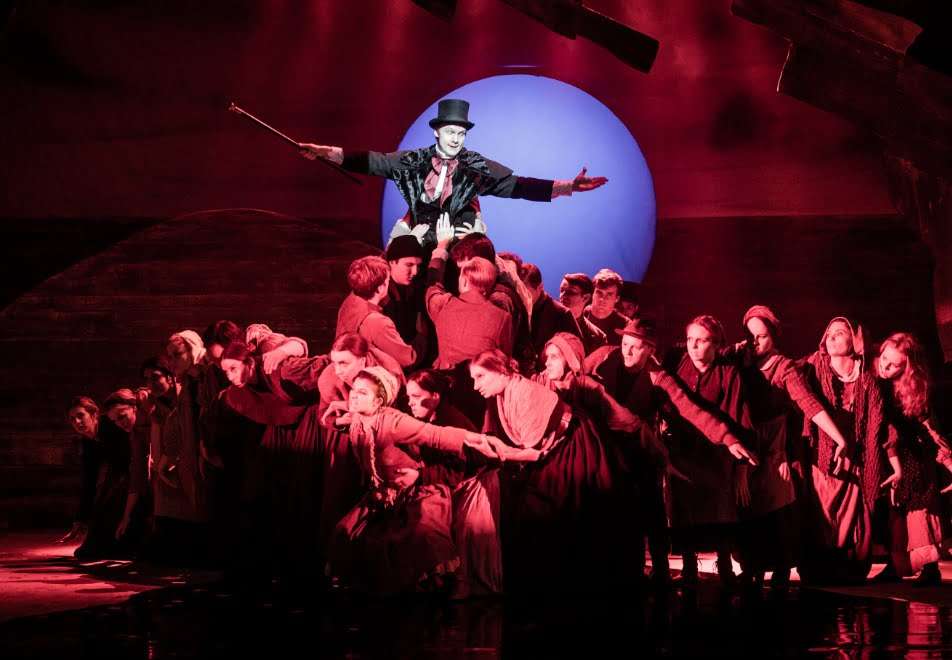 The Vanishing Bridegroom’s last appearance in the UK seems to have been as a concert performance during the BBC’s Judith Weir weekend in 2008, and this British Youth Opera staging is a leap of faith in a work that, unlike her A Night at the Chinese Opera, hasn’t flourished since its 1990 premiere. Part of the reason, I suspect, is that the large, multitasking cast and chorus obscure the main roles. Also, in this production, the lack of surtitles was keenly felt.

The composer’s libretto keeps each of her choice of three Scottish folktales separate but links them to form a story of a marriage. The Bride and Bridegroom in the parable of ‘The Inheritance’ are the same couple in ‘The Disappearance’, in which the Bridegroom, Tannhäuser-like, is lured into a hill by fairies, where he lingers for twenty years while his daughter grows up and is wooed in Part Three by The Stranger, who turns out to be the Devil. The stories infuse the mysteries of marriage and birth with a strong supernatural element, kept in check by a dour, Scottish version of Christianity. 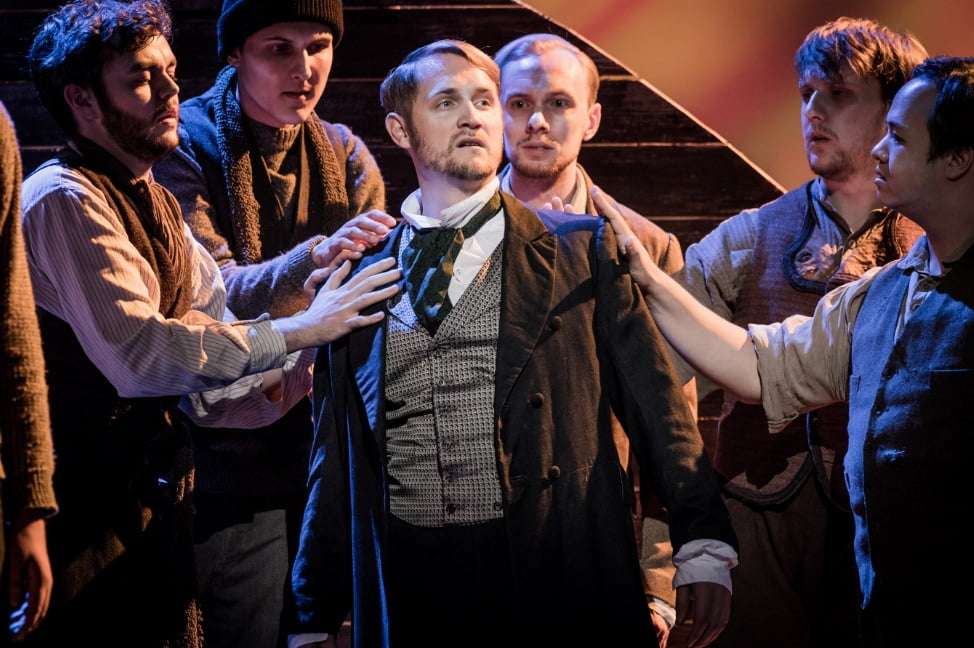 Stuart Barker’s production, with Andrew Riley’s atmospheric, abstract set of driftwood enhanced by David Howe’s suitably magical lighting, keeps close to the stories’ nineteenth-century, repressive morality. This is both enlarged and goaded by Weir’s music, which is affectionate, ironic and full of narrative strength, at the same time illustrating the elemental human truths that give the tales their vitality. The folk elements of her score, inspired by Gaelic psalm-singing, raw fiddle-playing and unsettling rhythmic lurches, vividly pull the music between the here-and-now and a haunting timelessness – her soundscape for the hill that absorbs the Bridegroom is spectacularly eerie – and comes into their own most successfully in ‘The Stranger’. I was torn between being entertained by a story well-told and making sense of Weir’s commentary of it, and this, in the end, works against the opera’s impact.

With twenty-six named roles, the production couldn’t fail to live up to BYO’s brief as a vehicle for giving a great number of singers their limelight moment. The baritone Ian Beadle, as Bridegroom, Husband and Father, was admirably forthright and improvisatory and filled out the immediacy of Weir’s writing. Alexandra Lowe (Bride, Wife and Mother) added emotional depth with her generous soprano, and Ida Ränzlöv was an assured Daughter in ‘The Stranger’ – she was represented as an infant and an adolescent by very creepy puppets, for which I blame ENO’s Madam Butterfly. There was an impressive trio of women who sang as they knitted (Eleanor Sanderson-Nash, Harriet Birchall and Sian Griffiths), and the bass Timothy Edlin was a brilliantly vampiric Stranger, as well as strongly characterising the Doctor and Policeman. The tenor David Horton was personable and lyrical as Lover, Husband’s Friend and Preacher. The Chorus fiercely acted out the crowd choreography, and James Holmes coaxed a convincing Scottish accent from the Southbank Sinfonia.