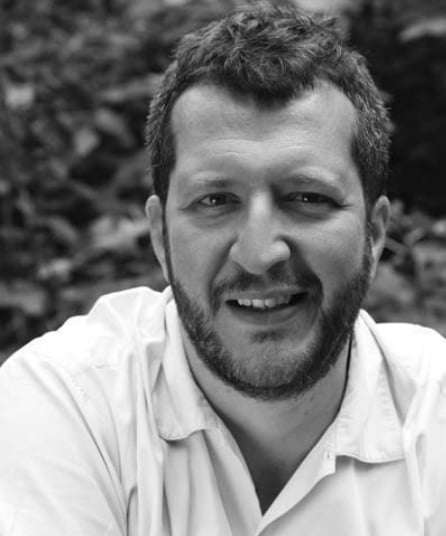 Thomas Adès and the Britten Sinfonia’s leisurely three-year chronological progress through the Beethoven Symphonies picked up again with the first instalment of year two. With immaculate timing, a mobile-phone chirrup coincided with Symphony 4’s solemn opening B-flat unison, so Adès paused long enough to register disapproval then started again on a performance that succinctly debunked any notion that the Fourth is a lightweight in comparison to its two epic neighbours.

Adès’s approach really gets the point of how best to convey large-scale Beethoven and the dramatic juxtapositions of mood expressed in his characteristic public idiom – it would be gripping to hear him conduct Fidelio. His generous, elegant phrasing and solid rhythmic sense maximise structural clarity and accommodate any amount of detail and finesse of dynamics. And there is a graphic imagination at work – the way the slow introduction seemed to throw out anchors in the hope of eventually getting a purchase on tonality was just one example. In general, the Adès style is lean, encouraging a wiry, rather unvaried sound from the thirty-two strings – the Britten Sinfonia at full Classical strength – the leanness not only enhanced by an athletic ‘period’ pace but also by Adès dropping the repeats in the outer movements, a cardinal sin for some but here a means for potent distillation, which made the lead-up to the first movement’s recapitulation unbelievably tense. The strings assumed some glow, violas especially, in the slow movement, to the benefit of lovely woodwind solos, and, guided by Adès, the military trumpets and drums acquired a weight and menace comparable to the Missa solemnis’s ‘Agnus Dei’. The Finale was taken to the delirious edge of Allegro ma non troppo, creating the illusion of the strings’ moto perpetuo being let off the leash, with Adès calling them to heel at the last moment, but allowing a moment of bassoon glory to emerge out of many personable contributions. 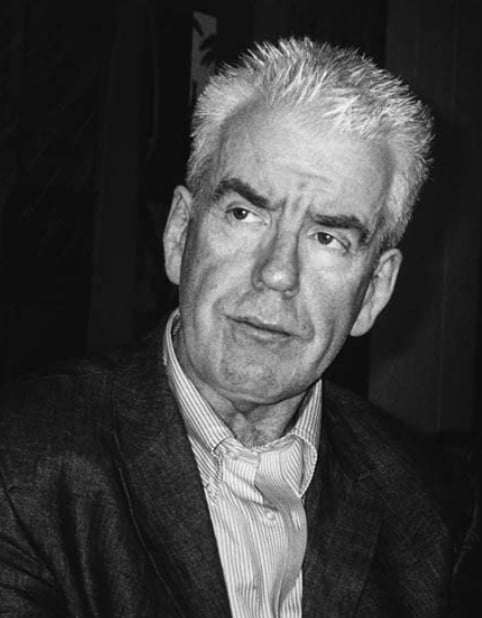 This series is also a showcase for Gerald Barry’s music, which Adès has championed. The Piano Concerto, first heard in 2012, takes the traditional Concerto principle of the one pitted against the many to extremes in violent clashes of material and within the orchestra itself. In its visceral way, Barry’s controlled anarchy is entertaining, and his ability to notate the maelstrom of ideas even more astonishing. The Piano Concerto starts conventionally enough with some gleaming brass fanfares making way for Nicolas Hodges to assert himself with some pulverising forearm clusters. Like the unpredictable development of an organism, Barry’s music has a weird logic to it and folds in references to Broadway, basic scales and arpeggios, and a subverted version of nineteenth-century bravura and glitter. There is humour as well in, say, the horns or trumpets working themselves up into a rhetorical lather, only to be deflected by a dismissive little gesture from the piano – there is not much in the way of exquisite dalliance between the opposing forces. Hodges kept his end up in some sensationally violent piano-writing, slugging it out with an equally aggressive orchestra. There are some free-floating ideas of marked singularity, such as the ghostly piano arpeggios accompanied by two wind-machines. Big pauses and even bigger orchestral outbursts give a semblance of design to the Piano Concerto’s twenty-minute duration, and it slumps to an exhausted close. Love it or hate it, this is vintage Barry.

There followed, after the interval, an incandescent performance of Beethoven’s Fifth. As in the Fourth, there was no first-movement repeat, compressing this already terse music even more tightly and throwing more weight onto the blistering double-act of Scherzo and Finale (the latter similarly repeat-less). The strings had more of an opulent gleam, and Adès released layers of dialogue and detail, building up a brilliantly organised head of steam in the Finale’s lengthy coda. The horns were splendid in the Scherzo, the oboe made rather a Byronic meal of the solo in the first movement, and the trombones seized the day in their ground-breaking eruption in the Finale. Although Adès kept up the pressure, his relaxation in the Andante supplied a sense of space. The Fifth has been saying “Beat that” since its premiere, and so did this performance.