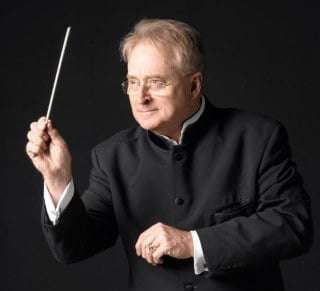 Regular concert-goers hardly need reminding that, so far as the UK is concerned, our semi-professional orchestras often mount programmes that are more interesting than many by more internationally-known ensembles.

This Bromley Symphony Orchestra is a case in point. John Ireland’s A London Overture used to be heard relatively frequently in the days before orchestras became self-governing, a situation that has seen the shrinking of programmes and the death of the overture – which genre at one time was de rigueur for inclusion.

That a veritable treasure-trove of good, and often great, music is no longer played is a tragedy for music-lovers of the younger generations and for professional musicians who have never heard a tranche of music that was, once upon a time, part and parcel of everyday concert-going.

A London Overture, to say nothing of Bliss’s Colour Symphony, drew a large and enthusiastic audience to the fine Langley Park Centre to hear the Bromley Symphony Orchestra under Adrian Brown deliver a performance of finesse and total musicality.

The Bromley SO is soon marking its centenary – its chief conductors during the past seventy years include Sir Adrian Boult and Norman Del Mar, with Kathleen Ferrier, Paul Tortelier and John Lill amongst the great artists who have appeared; and it now has the good fortune to have Adrian Brown as Principal Conductor. Brown, a pupil of Boult, is the only British conductor to have reached the Finals of the Herbert von Karajan Conducting Competition, and he directed a notable account of Ireland’s colourful and endearing work.

This was followed by Rachmaninov’s Third Piano Concerto, with Masa Tayama. Time was, when the Ireland was a repertoire staple, that Rachmaninov’s D-minor Concerto was less often heard than it is today; Masa Tayama’s brilliant, sensitive and penetrating account stood way above the routine. Tayama had everything: technique in abundance and a profound understanding of the totality of this masterpiece. His was a compelling, engrossing and thrilling reading. 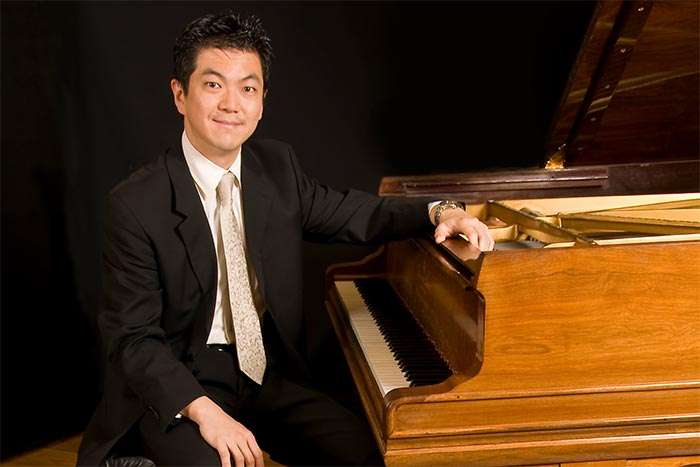 And so to another great concert rarity: Arthur Bliss’s Colour Symphony of 1922. Scored for a large orchestra (including two sets of timpani), this quite astonishingly original work demonstrates (for those with ears to hear) the composer’s total command of the task he had set himself, reaching outside any contemporary similarities a superficial listener might suggest: Nielsen’s Fourth (1916) has two sets of timpani; Scriabin’s Prometheus (Poem of Fire, 1910) and his unfinished Mysterium (1915) originally had important ‘parts’ for colour-projection; and Mahler’s Tenth (1910) begins with a long unaccompanied line for the violas.

Bliss’s Colour Symphony has these elements, too, but by 1922 the Nielsen had never been played in Britain, Scriabin’s ‘colour’ works had never been performed as he wished, and the opening Adagio of Mahler’s unfinished Tenth remained unpublished.

Bliss may have been aware – as all sensitive artists are – of what was ‘in the air’ in the early 1920s, but his remarkably innovative and genuinely symphonic score remains one of the scandalously neglected British masterpieces of its time. The challenges it poses for conductor and orchestra are many and it is a measure of Brown’s qualities that he commanded an account of considerable insight, power and sensitivity – Andrew Laing’s expressive violin solo in the third ‘Blue’ movement was very fine – so that no attentive listener could have failed to be deeply impressed by this music and by its realisation.