Kindertotenlieder is a seminal work in Mahler’s oeuvre. Motivic and melodic phrases as well as cadential passages from the song cycle cast a spell over his symphonies from the Fifth onward. Written contemporaneously, Kindertotenlieder and the Fifth Symphony share both musical material and a philosophical perspective driven by a profound desire to overcome tragedy. 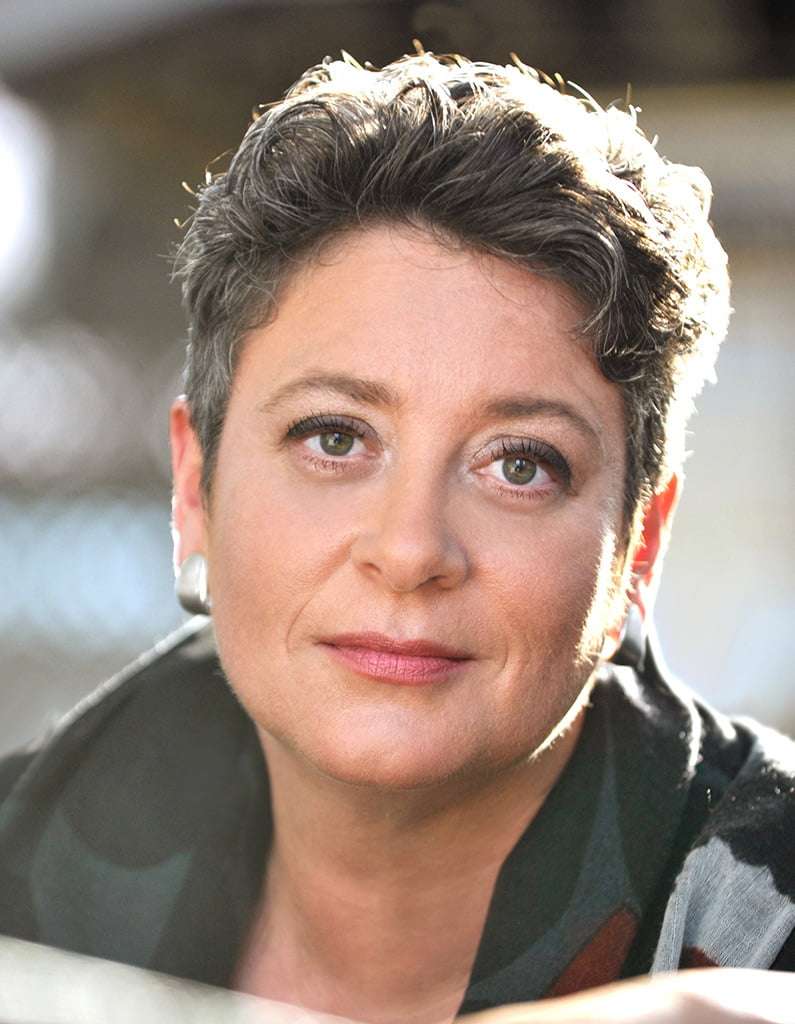 Iván Fischer and his remarkable Budapest Festival Orchestra are a perfect team to convey the essence Mahler’s music. They gave a concert that was uniformly outstanding, stylistically idiomatic, overpowering in dramatic impact, structurally well-conceived, and full of energy and verve, with superb playing throughout.

German contralto Gerhild Romberger was a perfect choice for Kindertotenlieder. Her rich, dark, yet soothing, voice conveyed tenderness with appropriate restraint. Nonetheless, she sometimes could not hold back deeply felt sorrow over the loss of loved ones expressed so poignantly throughout the song cycle. In writing Kindertotenlieder, Mahler intended that the singer control what could easily devolve into maudlin expression. As Romberger related the somewhat fantastical musings of a mother about the death of her children, her manner of expression was almost trance-like as she made a concerted effort to keep her emotions at bay. Her Erda-like timbre engendered a prophetic quality that perfectly suited the character of these songs.

In the first song, Romberger sang the words “Die Sonne, die sonne, sie scheinet allgemein!” (The Sun, the Sun, it shines on everything!) softly and tenderly, in a moving expression of yearning for relief from profound her suffering. When her sorrow became too much to bear, she gave vent to it in heartfelt outbursts of longing for release. Toward the end of the second song, when she envisioned the eyes of her children seeming like shining stars, Romberger sang with such warmth and tenderness as to melt the hardest heart.

A walking pace sets the tempo for the third song, comporting with the memory of the children entering a room with their father, Romberger’s outpouring of this song’s last lines, “O du, o du, des Vaters Zelle, ach, zu schnelle, zu schnell erlosch’ner Freuden shein” (O you, o you, in your father’s cell, ah too soon, too soon is extinguished your gleaming joy), which Mahler directs be sung “mit ausbrechendem Schmerz” (with an outburst of pain), was utterly heartbreaking. The fourth song ends with a presentiment of hope as it imagines a time when life will be beautiful again. Although this fervent expression of hope is dashed by the storm music with which the fifth song begins, it is reawakened in the fifth verse of the song with a passage in D-major that she conveyed with blissful serenity. Her entire performance was both touching and superbly sung.

During the performance of Mahler’s Fifth Symphony it came to mind how neatly Kindertotenlieder might fit within the spectrum of the symphony, somewhere after Part I and before the Adagietto movement.Fischer and his Budapest ensemble rendered an outstanding performance, that overcame tragedy with love. He had the measure of the Fifth well in hand, without resorting to mannerisms or excessive speed. His tempos were uniformly idiomatic, and he maintained a steady pace once each tempo was established without becoming stiflingly stiff. Every nuance, every turn of phrase and lyrical melody were deftly rendered with just the right inflexion. Climaxes were overpowering yet coordinated aptly with their musical surroundings.

Principal trumpetist Tamás Pálfalvi gave a splendid performance of the opening trumpet tattoos. Both the Trio of the first movement and the principal subject of the second raged with unmitigated fury without resorting to excessive speed. Fischer brilliantly paced his approach to the so-called ‘grand chorale’ segment that is the highpoint of both the second and fifth movements, generating monumental climaxes. Only a few passages in the extensive Scherzo movement seemed to be on autopilot, but the movement as a whole was spirited and energetic.

Kudos to principal hornist Zoltán Szőke for an excellent performance of the cornu obbligato solos in the third movement. He moved forward to sit to the right of the violins during the portions of this movement in which he was featured.

Fischer took the increasingly contemporary approach to the tempo of the Adagietto, giving it somewhat more motion than others did in years past. Consequently, the movement’s lovelorn theme sounded more songlike than melancholic, as it sometimes does in slower readings. Instead, Fischer imbued this attenuated but heartrending theme like a serenade imbued with gentle, tender expression.

The finale began as if to create a vision of early morning, natural and relaxed. Throughout the movement Fischer found just the right character for each passage, from the smiling main theme and the spirited fughetto music to the lighthearted reminiscence of the Adagietto theme, all imparted with verve and sheer joy. After the redemptive reappearance of the ‘grand chorale’, the concluding section was a wild race to the end, which one might consider as the fulfillment of the hope for redemption from suffering envisioned in Kindertotenlieder.