Cavalli
La Calisto – Opera in a Prologue and three Acts to a libretto by Giovanni Faustini after Ovid’s Metamorphoses [sung in Italian, with English surtitles] 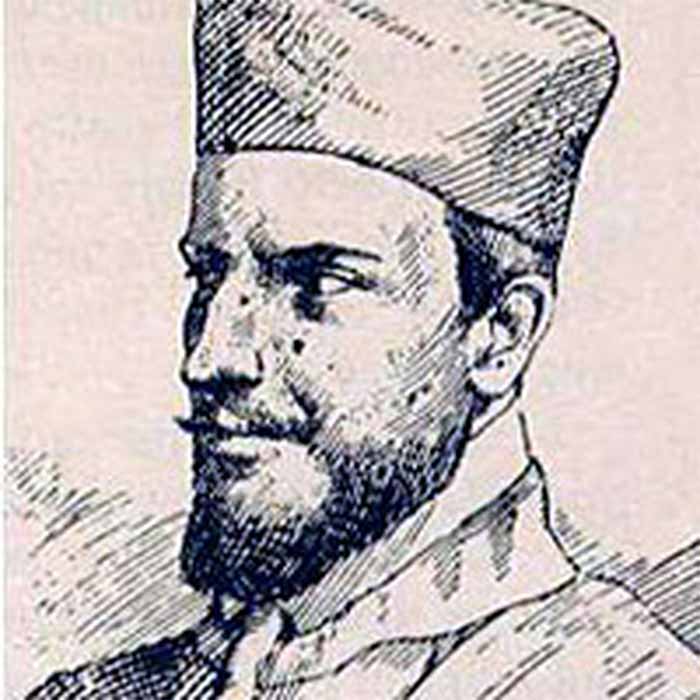 Although Cavalli was a prolific composer of operas in the generation after Monteverdi whose output is increasingly being discovered by performers and audiences (Hipermestra will be presented by Glyndebourne next year for example), for now La Calisto (1651) alone seems to have achieved a foothold, as evidenced by this being the second time it has been heard in London in as many months.

La Nuova Musica’s account may only have been a small-scale, semi-staged affair in Wigmore Hall but, if anything, it was even more lively as a musical rendition than that by English Touring Opera, engaging though that was. For one thing, La Nuova Musica’s interpretation benefited by cutting out the more digressive moments (including the philosophical Prologue) and plunging straight into the narrative of Giove’s seduction of the huntress Calisto in the unlikely form of her mistress, Diana. Dramatic urgency was apparent from the opening instrumental Sinfonia with David Bates’s direction impelling the rendition with dance-like vigour, here and consistently throughout the interludes with the seven other members of the ensemble. He himself switched with easy facility between the harpsichord (for the filigree decoration of jauntier sequences) and the chamber organ (for more solemn or sustained episodes) aiding the colourful contrasts brought out by both the players and singers, and ending with the moving coda accompanying the transfiguration of Calisto into the constellation Ursa Major. 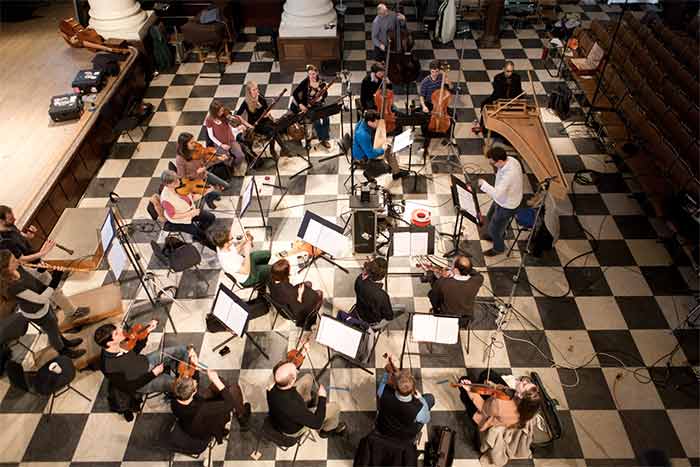 Further interest was provided by some eye-catching stage action, for example George Humphreys’s appearance in drag as he assumed the form of Diana in a dress and improbably long hair; the lecherous pursuit by Jake Arditti’s Satirino of Linfea (herself a transvestite role, taken by the tenor Sam Furness, and sometimes singing in a direct, almost parlando style); and a dancing bear ambling up the aisles, anticipating the creaturely form into which Calisto will be changed at the bidding of Giove’s jealous wife.

In the title role, Lucy Crowe was wondrously versatile, ranging from chaste purity, to tremulous disgust and defiance as Giove first attempts to seduce her, and then to the flourishing of sexual awakening. Humphreys was an ideal replacement for James Platt, as he had taken the part of Giove for English Touring Opera, and so inhabited it with attractive assurance, making his falsetto impersonation of Diana musically appealing too, rather than merely a caricature, though it was certainly also witty. James Newby successfully contrived the soft allure of sly deception as Giove’s sidekick Mercurio, helping the god in his amorous schemes.

With rather different vocal styles, both Jurgita Adamonyté and Rachel Kelly expressed stern authority as Diana and Giunone respectively in advancing the causes they each represent, namely chastity and marital propriety. But in entertaining the romantic overtures of the shepherd Endimione, Adamonyté also effectively encompassed a measured order of amorous feeling in her portrayal. Where Tim Mead was warm and lithe as he sang of the shepherd’s infatuation with her, Andrew Tortise (as her overlooked admirer, Pane) was plaintive and came to sound less disjointed as his presentation went on. In contrast with Mead’s refulgent countertenor, that of Arditti’s was pitched at a fluidly high level, wittily characterising the obscene satyr. Edward Grint was dependable as the steady Silvano, just about the only character not moved by the urgings of love, decent or indecent.

All told then, the pleasing variety of the cast of singers and the stylish authority of La Nuova Musica’s accompaniment combined in an imaginative and vivacious account of this early operatic masterpiece.