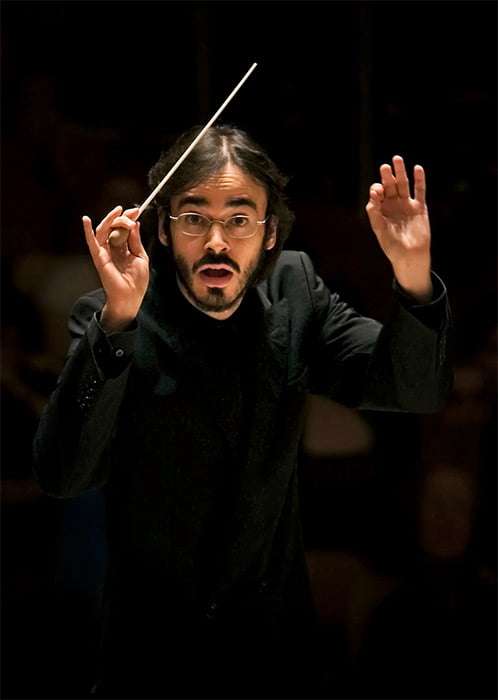 Almost two years ago the City of Birmingham Symphony Orchestra gave the UK premiere of Hans Abrahamsen’s song-cycle Let Me Tell You and here renewed its association with the composer by presenting Left, alone (2015) – a Concerto for piano left-hand with a difference.

In the programme note, Abrahamsen speaks of how never having had a fully functional right-hand had influenced his approach to the piano as a player and composer. Not that this piece pits soloist against orchestra in an overtly rhetorical manner; rather it unfolds as a sequence where each party gradually sizes up the other. In the first part, this entails a transition from headlong energy, via ironic exchanges, to cascading yet undirected interplay set in relief, at the start of the second part, by the briefest dialogue between piano and horn. From here a fifth movement of stark aggression makes way for the (relatively) lengthy Finale – its evolution from stasis to dynamism accompanied by a sense of the music becoming most insubstantial as it heads into the ether; piano and orchestra finding common cause in their fleeting yet undoubted entente.

A singular take on the Concerto concept, then, and one tailor-made for the dextrous and often iridescent pianism of Alexandre Tharaud, who rendered the solo part with absolute control while still finding room for that deftness and even insouciance which has long been a trait of Abrahamsen’s idiom. Ilan Volkov secured playing of lustre and refinement from the CBSO, which for the main part made light of the exacting technical demands, and one looks forward to further hearings of this piece from a composer whose resourcefulness knows few bounds. 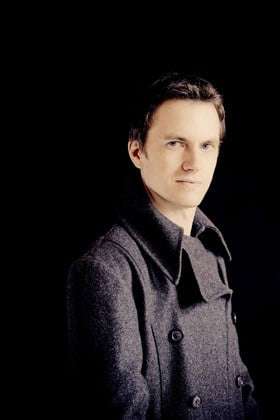 Abrahamsen the arranger was in evidence at the start of this concert, his 2012 orchestration of Debussy’s Children’s Corner (1908) well-removed from the familiar one by André Caplet. In essence this comes down to texture, with Abrahamsen eschewing the picturesque in favour of something plangent and restrained, most evident in the heaving pathos of ‘Jimbo’s Lullaby’ or distanced eloquence of ‘The Little Shepherd’. Not that the high-jinks of ‘Golliwog’s Cakewalk’ was passed over, its capering humour rounded off this insinuating version and perceptive reading of it.

An unusually well-planned concert ended with Mahler’s Fourth Symphony (1900), once the most-often-heard of this cycle in the UK (the Birmingham orchestra giving only its second performance here in 1927) and whose blend of the sardonic and naivety was duly brought out by Volkov – not least in a first movement that found a secure formal trajectory without sacrificing charm or humour. If the deadpan irony of the Scherzo could have been greater (though leader Ioana Petcu-Colan handled its scordatura with aplomb), and the trios’ easy rapture was ideally caught.

Nor was there much to quibble over in a slow movement which, while avoiding the grandeur summoned by Rudolf Schwarz in a fondly remembered account with the CBSO over three decades ago, traced a convincing course across its developing variations through to a climax of celestial radiance and a coda of heartfelt repose. Sarah Tynan was affecting and never merely cloying in the Finale’s setting of ‘Das himmlische Leben’ – not least during those evanescent closing pages with their promise of benediction in some hereafter.