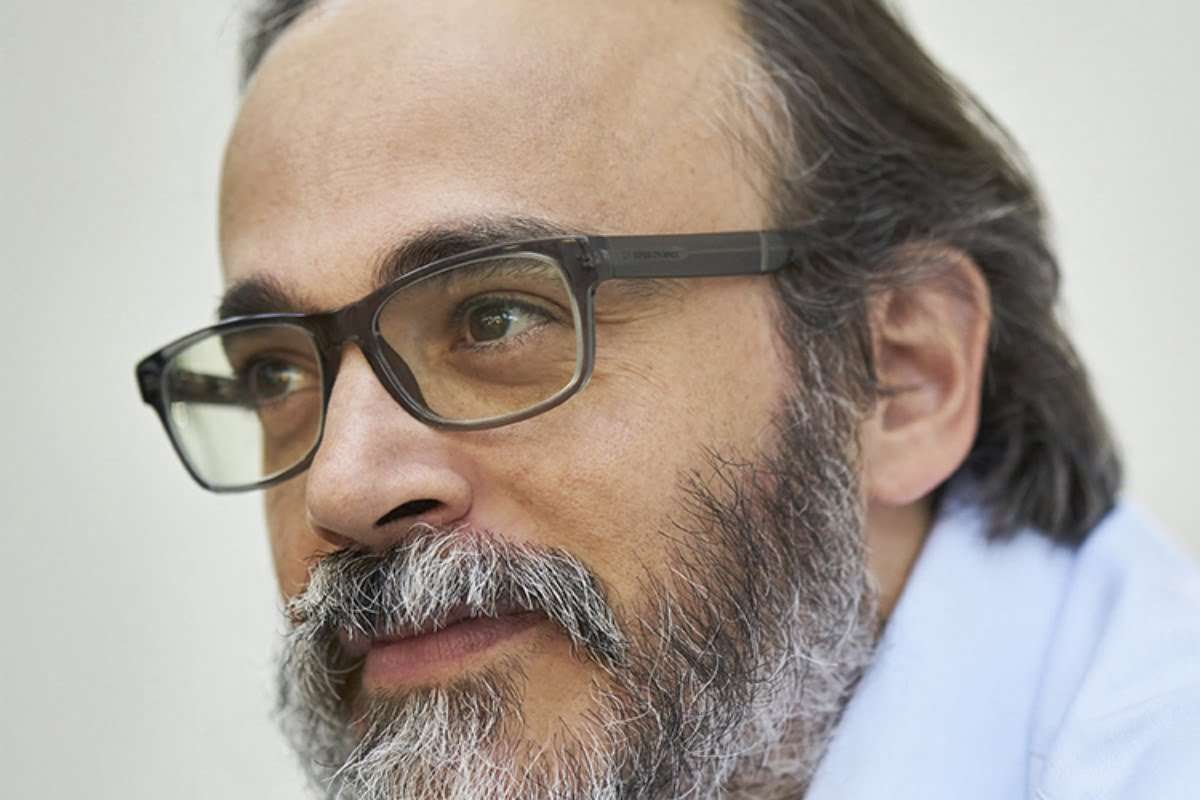 This concert found Ilan Volkov at the helm of the City of Birmingham Symphony Orchestra for a typically arresting programme which opened with that rare event these days, a premiere (at least in the UK) for a work, co-commissioned with the Berlin Philharmonic, by a leading British composer.

Sixty this year, Simon Holt has long had a fascination with Spanish culture as is borne out in Surcos (2016) – a brief yet eventful piece, modestly and resourcefully scored, that takes as its basis the poem November 1913 by Antonio Machado; its evocation of furrows as bearing new seed having given rise to the title as well as interplay of textural layers both insinuating and subtle. Vividly realised, this left a positive though fleeting impression: hopefully the CBSO will revive it soon, maybe in tandem with Holt’s earlier companion piece An icicle of moon.

Strange that the programme’s introductory paragraph should describe as “punchy” Shostakovich’s Second Cello Concerto (1966), among the first instances of his final creative period and one of his most taciturn works in any medium. Latter-day accounts tend to stress this tendency to introspection, though Alisa Weilerstein brought out its wealth of expressive shades from the outset with her charged and never passive take on the opening Adagio – its anguished climax finding potent contrast with the rumination from which it emerged and into which it returns. Both marked Allegretto, the ensuing movements could not be more dissimilar –the former being a tensile and sardonic Scherzo culminating in raucous fanfares that sets in motion the Finale. Here Weilerstein was in her element, not least her characterising of its terse and often gnomic exchanges; bound by a refrain of elegant pathos and climaxing in a defiant return of the Scherzo’s music, before a coda of edgy calm. Weilerstein despatched it with aplomb, then secured repose with her soulful account of the ‘Sarabande’ from Bach’s E-flat Suite, BWV1010.

That Schoenberg’s 1937 orchestration of Brahms’s First Piano Quartet (1861) has become a part of the repertoire owes not least to Simon Rattle’s advocacy in the early years of his CBSO tenure. Thirty-five years on and the orchestra rendered it with no less conviction and audibly greater technical finesse, a sure springboard from which Volkov projected a confident and engrossing interpretation – not least in an opening movement whose pivoting between the fatalistic and consoling only gains definition from this version’s wealth of timbral shading. Among Brahms’s earliest symphonic intermezzos, the second movement remained buoyant despite its fugitive asides, then the Andante had eloquence to spare for all that Volkov never underplayed the martial truculence at its centre. Nor was the Rondo alla zingarese Finale found wanting, its affectionate pastiche allied to an ingenious unfolding whose momentum never let up through to those climactic cadenzas for clarinet and strings (the latter finding Schoenberg paying homage to his youthful self) followed by a headlong dash to the closing bars.

A commanding performance then, as found the CBSO consistently at the top of its game, and an uproarious way to bid farewell to double-bassist Mark Doust, whose association with this ensemble, which stretches back some thirty-nine years, was warmly acknowledged after the interval.