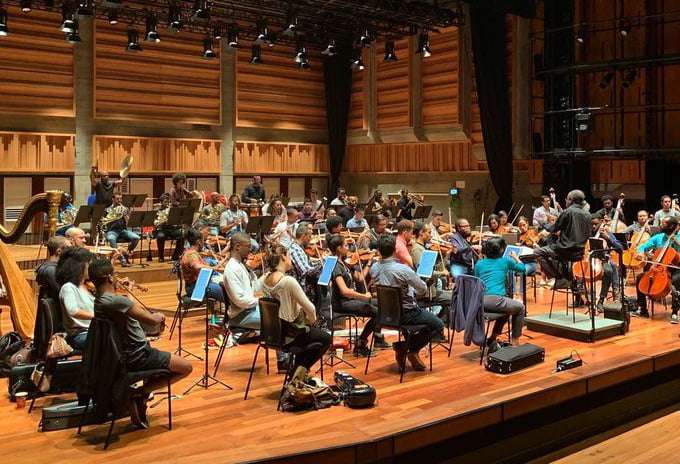 The unprovoked murder by a gang of white youths of the black teenaged student Stephen Lawrence, waiting one evening at a bus stop in South-East London in April 1993, soon became a national cause célèbre, not only for the overly racist nature of the crime but also for the shortcomings of the initial Metropolitan Police investigation, which failed to lead to the successful prosecution of most members of the gang, three of whom have escaped justice completely.

Londoners today are all-too-familiar with street murders with knives, but the significance of the murder itself and the ramifications it uncovered cannot be overstated. The naming of April 22 as Stephen Lawrence Day allows us to focus on such positive things as have come from this act of unparalleled evil as we endeavour to live our lives in peace and safety. Those aspirations take many forms, not least in art, and this concert by the Chineke! Orchestra, marking the first Stephen Lawrence Day, and given before a large audience in the presence of Stephen’s mother, brought together aspects of concert music untrammelled by race, unified by the eternal verities of human creativity from whichever source. 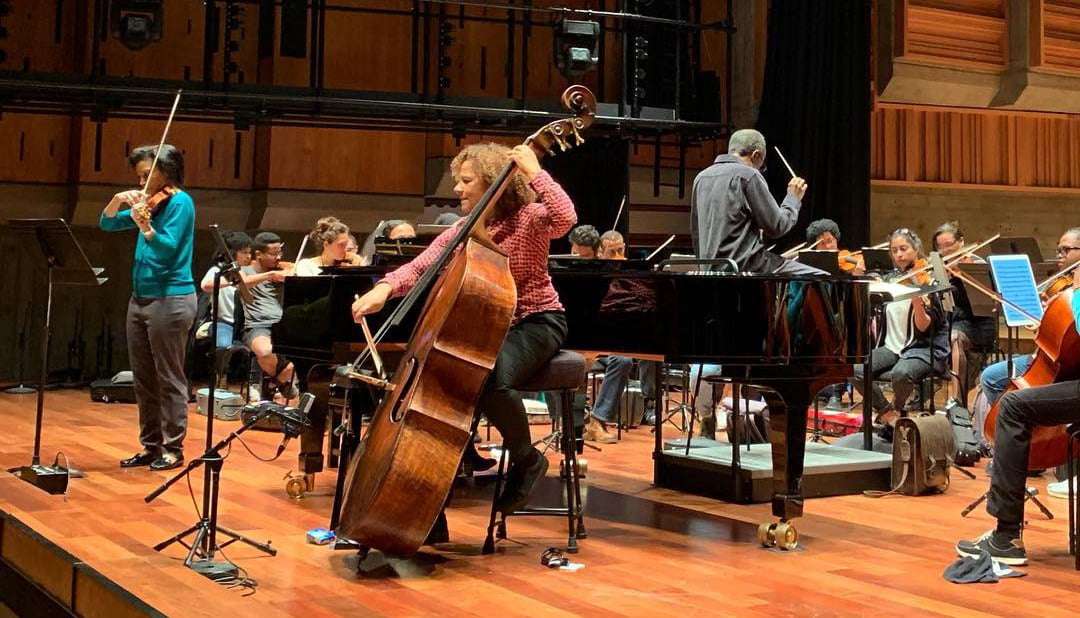 The first half comprised four works, three of which are broadly contemporaneous. Errollyn Wallen’s Concerto grosso (2007) falls into four succinct movements. Its character is basically upbeat and positive in movements I, III & IV, the work transfixed by the second (slow) movement, which plumbs greater depths under its fascinating orchestral texturalisations. The composer’s control is admirable and her writing for the three solo instruments is characteristically direct and linear. There can be little doubt that this was a fine performance, and Wallen was present to acknowledge the prolonged applause.

Philip Herbert, whose Elegy in memory of Stephen Lawrence followed, was also present to hear what came across as an exceptionally fine account by eighteen string players (one for each year of his life: 4.4.4.4.2). This is no piece of simplistic sadness – such as could be trotted out by many jobbing composers these days – but genuine deeply-felt expression, original yet in traditional vein, and in its own straightforward manner, with oft-heard tragedic overtones absent, it came across directly as a mature score of no little depth. I look forward to hearing more by this gifted composer. 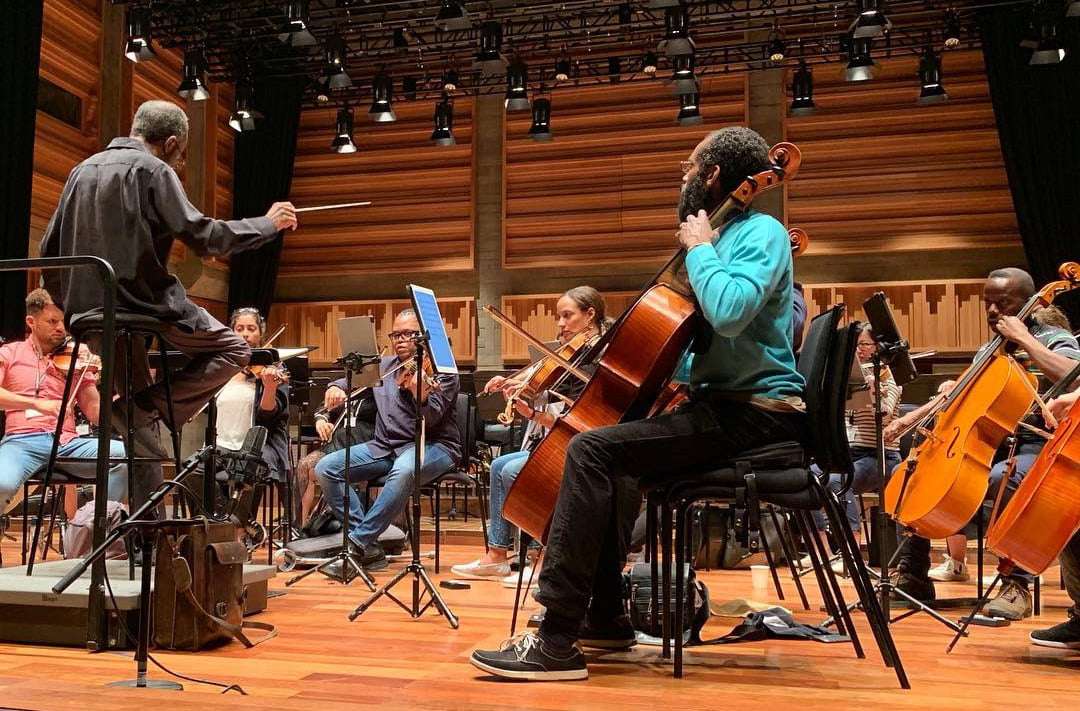 One cannot, in all honesty, say the same about the next piece, by Jessie Montgomery. Starburst was over in rather less than four minutes, its somewhat manic character appearing out of place in this programme. Such expression as the work may contain was lost on this listener – not a comment I could make about Avril Coleridge-Taylor’s Sussex Landscape, dating from 1940. Avril (1903-98) was Samuel’s only daughter. She was nine when her father died, but she clearly inherited his deep musicality. Avril was a conductor, impresario, short-story writer (usually about pets) and a most gifted composer. Sussex Landscape is the only orchestral work of hers I have heard, and I am keen to hear more. The piece falls – as one might expect – into those ‘English Landscapes’ pieces, such as Ireland’s Mai-Dun, Holst’s Somerset Rhapsody, or other similarly-titled works by noted figures from the first half of the twentieth-century – but hers is not by any means outclassed by them. It is beautifully orchestrated and well-proportioned, with several original structural touches. This performance was akin to a revelation under Michael Morgan’s masterful and wholly sympathetic direction. It should certainly be recorded, as should Philip Herbert’s Elegy.

Finally, the familiar sounds of Beethoven 8 brought this highly significant concert to a most excellent close. Morgan’s control and insight were wholly exceptional, not solely in the orchestra’s vitality of execution but in a good deal of acuteness of observation. Morgan’s musical thought throughout was very impressive, his technique flawless, and the Chineke! Orchestra’s consistently superb response brought the audience to its feet – marvellous music-making. God bless you, Stephen.