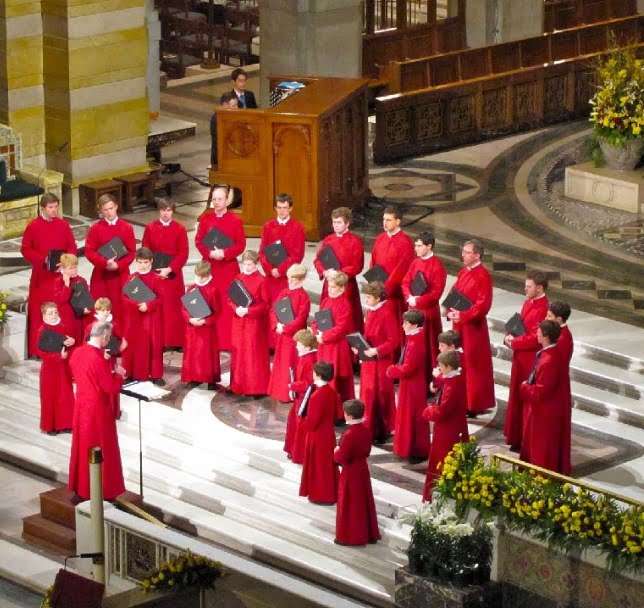 The Choir of New College Oxford here made its Cadogan Hall debut. In pairing sacred and secular repertoire, this largely festive programme neatly illustrated stylistic distinctions between the God-fearing J. S. Bach and the entrepreneurial Handel in music conceived for the church and for the state.

Belonging to Bach’s Leipzig years, Der Geist hilft was written as a commemorative motet for a colleague, the Headmaster of the Thomasschule, and first performed in October 1729. Its scoring for double choir and basso continuo (here organ, cello, double bass and theorbo) suggests Bach had considerable vocal talent at his disposal. This account highlighted the skills of the Choir of New College singing under its relatively new Director Robert Quinney (Organist and Tutorial Fellow in Music). Der Geist hilft is virtuosic in both accomplishment and technical demands, and to these the thirteen men and fifteen boys rose magnificently.

There followed Handel’s Ode for the Birthday of Queen Anne, to a text by Ambrose Phillips (1674-1749) that celebrates the monarch’s anniversary and the 1713 signing of the Treaty of Utrecht. Due largely to the choir’s subsidiary role and prevalence of arias and duets, outings of this Ode are relatively infrequent. So it was particularly gratifying to hear one so beautifully rendered. If the opening ‘Eternal source of light divine’ was a shade too slow for Cadogan’s dry acoustic, there was flawless musicianship from Robin Blaze and trumpeter Mark Bennett. Thereafter, tempos were finely judged, with Quinney (from a harpsichord) drawing precision and clarity from The English Concert. Among the duets ‘Kind health descends on downy wings’ found an ideal partnership in Blaze and Lucy Crowe, and in ‘Let rolling streams their gladness show’ (with its brilliantly descriptive ground bass) Marcus Farnsworth and Blaze were also a well-matched pair. 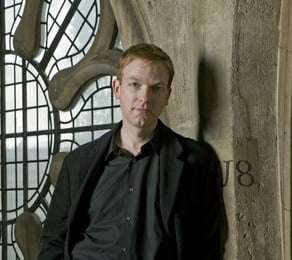 Handel’s solo-vocal writing is equally imaginative, such as ‘Let all the winged race with joy’, no less its flapping accompaniment, the soaring melodic line given radiant expression by Crowe. The Choir was jubilant in its refrains, singing with robust tone and impeccable ensemble. It was timely that the concluding chorus begins with the words “United nations shall combine” – Handel would surely have been amused.

After the interval it was another rarity, Handel’s Ode for St Cecilia’s Day (1739) which sets a text in praise of music (and instruments) by John Dryden. As for the Birthday Ode there are few choruses, but in the central ‘The trumpet’s loud clangour excites us to arms’ the Choir relished the war-like cries, and in response to the clear-toned and commanding Benjamin Hulett, as well as Robert Howes’s inspirational timpani-playing, the “double-double-double beat of the thundering drum” was thrilling.

In addition to this, there were two other outstanding moments. The first was from cellist Joseph Crouch in ‘What passion cannot music raise and quell’, in which a Bach Cello Suite movement seems to gatecrash the aria’s lyricism; however it was ‘The soft complaining flute’ that left the deepest impression, Crowe, flautist Lisa Beznosiuk and William Carter on theorbo combining to bewitching effect. Quinney had brought this seldom-performed work vividly to life and pulled off a double-espresso of a performance – one that unquestionably illustrated Handel’s mastery.