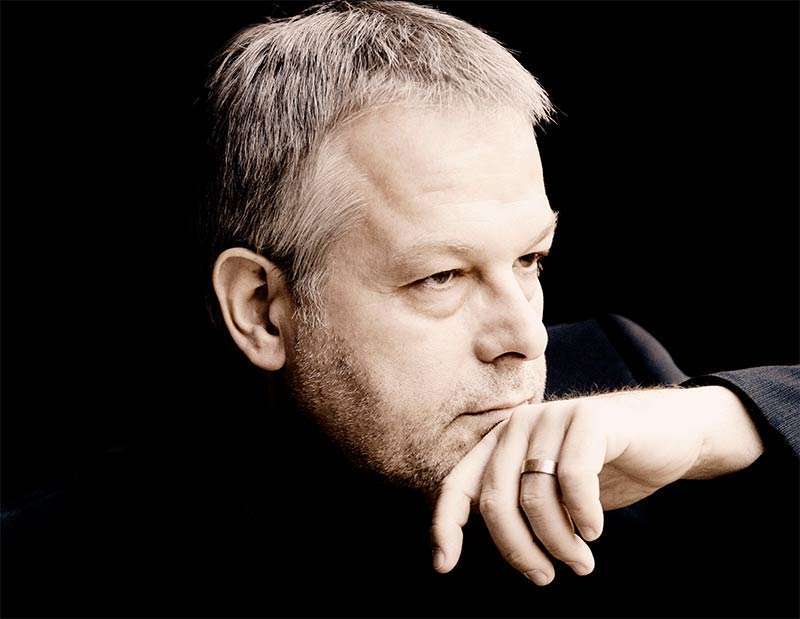 It’s strange how little it takes for a singer to form a rapport with his or her audience. Christoph Prégardien, in this BBC Lunchtime Concert at Wigmore Hall, managed it so easily and with the barest of means – mainly down to small but eloquent hand gestures. With that connection established, his style flowed, without any grandstanding baggage.

To begin, he Daniel Heide gave us six Schubert settings of Goethe. Prégardien’s lower range has a caressing baritone softness that cast its spell over a softly lit An den Mond, and he quickly indicated his fine judgment of scale and characterisation, expressed in the smooth rise to his clear top voice and the detail of various decorations. In all six songs, he pulled off the knack of both narrating and being part of them with deceptive ease – as in the shepherd’s isolation and brief spark of hope in Schäfers Klagelied portrayed as much by body-language as by voice, and Heide’s playing asserted the shepherd’s fate. The quality of Prégardien’s top register was heard to keening, lyrical effect in Erster Verlust and in the rapt Wandrers Nachtlied II, and his long phrases and way of focusing a note before expanding into it heightened Schubert’s quiet intensity. Prégardien and Heide reminded us that German romanticism is inexhaustible. 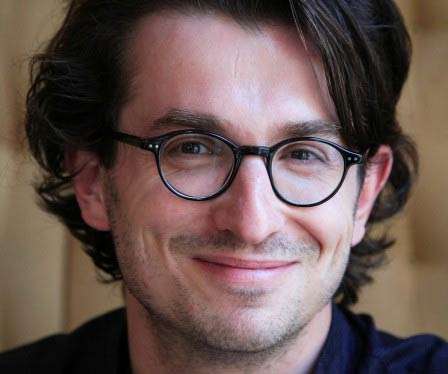 Prégardien shaped the longer songs very well, and this feel for structure gave Schumann’s Dichterliebe a special cohesion, so that the poet’s innocence, his maddening self-centredness, and his cruelty and despair, made the cycle particularly volatile and emotionally direct, and Prégardien sustained concentration to nail the desolation of ‘Ich hab’ im Traum geweinet’ with devastating accuracy (and the short pause may be enough to edit out the rustlings for iPlayer listeners).

Really, though, you barely needed Heine’s poems in their printed form, since Prégardien gave them an almost conversational intimacy and clarity, and his barely noticeable vibrato and the beauty of his easy voice intensified the youthful poignancy of the first five songs, with a marvellously slippery connection between voice and piano in ‘Die Rose, die Lilie, die Taube’. The vision of the Virgin Mary in ‘Im Rhein, im heilgen Strome’ was unusually light and ambiguous, and he was wise to avoid the optional top note in ‘Ich grolle nicht’, as much for reasons of vocal reach as for his performance as a whole. The last six songs combined resignation and withdrawal with a Mahlerian bitterness, and Heide achieved an oddly expansive sense of closure in the piano postlude – his playing throughout the cycle was notably attuned to Prégardien’s inimitable style. There was one encore, ‘Mit Myrthen und Rosen’, from the Opus 24 Liederkreis.