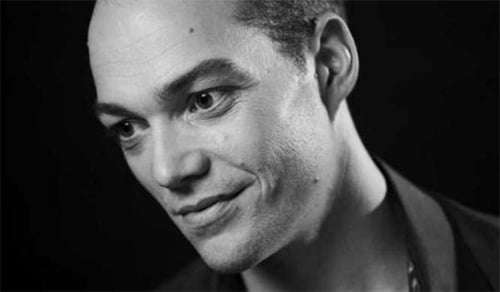 Across any complete cycle of Schubert’s Lieder there are bound to be a few evenings of off-cuts and juvenilia. The trick is to disguise them via thematic links, as Graham Johnson did here with five so-so songs that he grouped together as “From the Battlefield”. That “from” is carefully chosen, for their subject is neither war nor the pity of war, but rather the memory of sweeter times in the arms of a beloved, or else a longing for the tinkling cowbells of home. None of them find the composer on fire: his rum-ti-tum accompaniment to Walter Scott’s ‘Romanze des Richard Löwenherz’ (from Ivanhoe) misses the text’s exoticism and undervalues the stirring refrain “Heil der Schönen!”.

Everything else in Johnson’s recital with Christopher Maltman dated from Schubert’s adolescence, in particular the fecund year 1815. A healthy fascination with ardour, angst and horror is never far from the eighteen-year-old’s thoughts, hence no doubt his attraction to ‘Die Nonne’, a lurid, penny-dreadful verse tale by Ludwig Hölty of a young nun who, seduced from her convent by a two-timing rotter, exacts a black-hearted revenge. 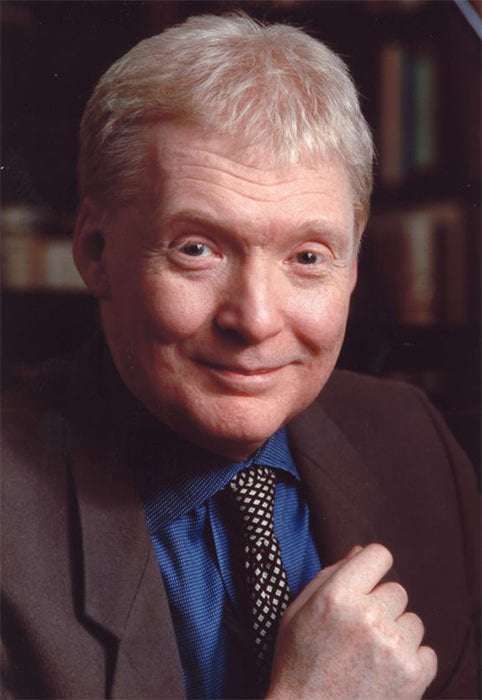 It’s easy to see why these songs were entrusted to Maltman, a singer of flawless technique whose operatic experience enabled him to project Schubert’s mini-dramas with gripping conviction. He and Johnson had scarcely entered than they launched into a scorching rendition of ‘Szene aus Faust’, Goethe’s multiple roles of Gretchen, the Evil Spirit and the Chorus deftly differentiated. Thus the two artists set down the promise of a scrupulously prepared, thoroughly professional recital – which is what they then delivered.

Johnson’s composed, mellow pianism was transcendent throughout, from the Beethovenian cheek of ‘An den Mond’ with its ‘Moonlight’ Sonata quotation to the adrenaline pulses that coarse through another Scott setting, ‘Normans Gesang’, its anxious minor-key strophes ending on a wave of optimism in the major. He and Maltman threw themselves into the mammoth ‘Die Bürgschaft’ (The Bond) with epic gusto, skating nonchalantly over isolated moments that would better grace a silent movie or a Tom & Jerry cartoon. This tale of friendship and trust has no great message beyond ‘When you’ve got an appointment, don’t be late’; but Maltman, who sang Schiller’s epic from memory (as he did most of the recital), brought it to such vivid, urgent life that I caught myself reading ahead to see how it ended.

There’s little more exhilarating in music than to witness a fine singer at the peak of his craft, which is where Maltman now finds himself. He allies authoritative masculinity to a precise deployment of his warm, finely-tuned instrument. Whether floating a mezza voce or roaring with bestial ferocity, the line remains smooth and grateful and he will land dead centre of any note, however distant.

He and his pianist granted the audience a single encore, but it was the evening’s highlight. Schiller’s ‘Gruppe aus dem Tartarus’ (D583) of 1817 is a scene from Hades in which “there rises up, dank and deep, a heavy, empty, tormented cry.” In the hands of Maltman, Johnson and Schubert we were practically there.