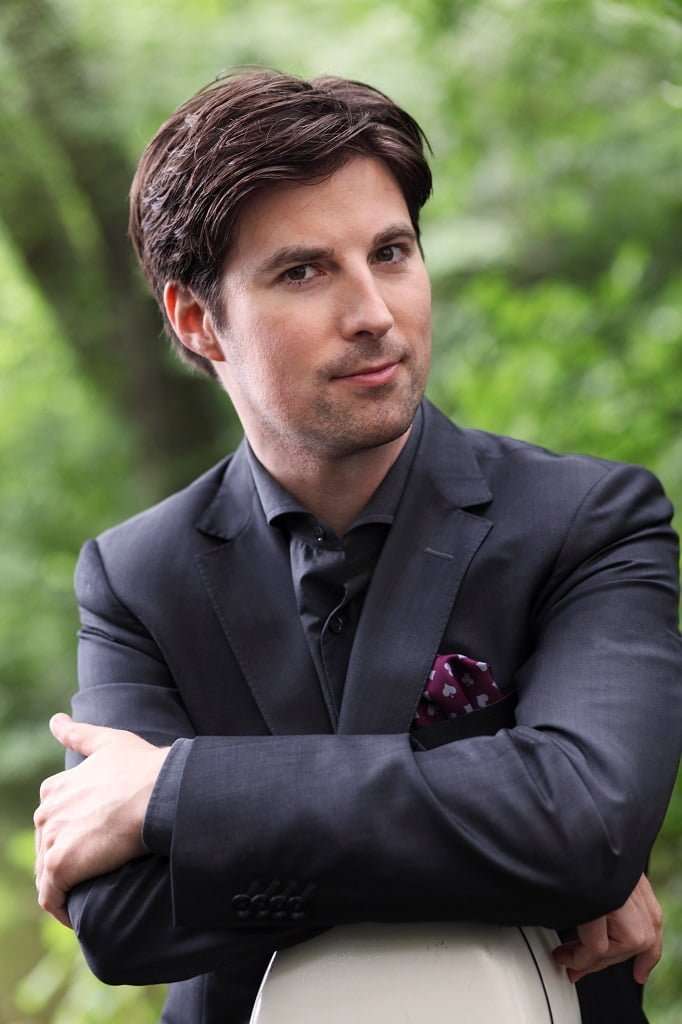 Wigmore Hall was packed for Daniel Müller-Schott and Simon Trpčeski, a charismatic pairing on paper and a vibrant one in recital, and – currently like Rosetta in space (batteries allowing) – exploring the outer reaches of the chosen music, three Sonatas that may not be outsize in length but are big in ideas. Cellist and pianist are ‘big’ too, each a powerful soloist, here coming together as friends, complementing and sparring, secure in rapport and repartee.

Throughout they were ‘as one’, as befits these duo-Sonatas, while retaining their appreciated individuality. The last of Beethoven’s five Cello Sonatas kicked us off, music opening with a flourish and no little sentiment, introducing the players’ light and shade and estimable balance. Through a variety of bow pressure and pianistic flair, meaningful exchanges, and a sovereign command of phrase, Müller-Schott and Trpčeski communed with Beethoven, his ebullience, privacy and fugal dexterity, opening out this concentrated and ingenious creation as a heady, poignant, humorous and forward-looking statement.

Shostakovich was nearing thirty when he composed his Cello Sonata; hardly festive fare yet premiered on Christmas Day in 1934, the composer as pianist. It was a shame that its opening few minutes were spoilt for those of us within eye-shot of those mobile phones that remained brightly visible from those who couldn’t wait to switch them back on after the Beethoven; further disruption was caused by these miscreants verbally sharing the latest message or picture with their neighbours. Sadly, such distraction was then evened out at the end of the yearning and declaiming-passionately first movement when the rapt mood was instantly destroyed by excessively loud coughing, enough for a “shush” from someone who was not barking and also obtaining an amused response from the musicians who then tore into the demonic scherzo with electrifying abandon – a macabre funfair. Veiled and numbed, musing darkly, the slow movement built in intensity before sinking back into bleak introspection and was then offset by the finale’s drollness. 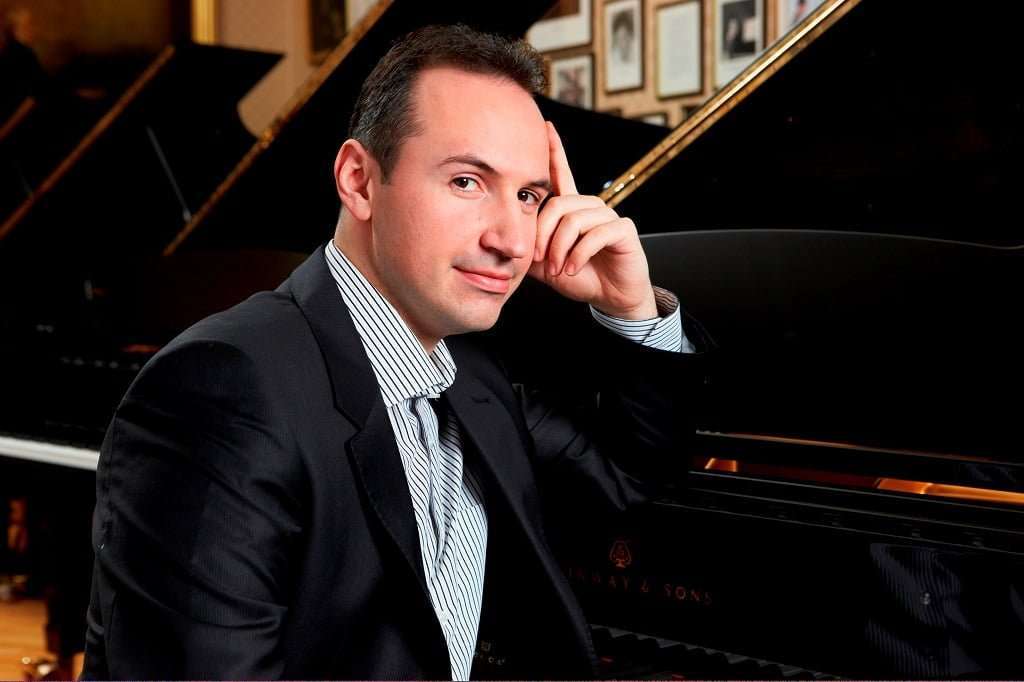 Like his younger colleague, Prokofiev wrote but one Cello Sonata. His is a late affair, from 1949, four years before he died, composed for Rostropovich and Richter, music brimming with invention and contrasts, opening in melancholia but also lyrically generous before becoming heated. As might now be expected, the performers were on top of everything on the page, not least the spiky humour (and maddeningly memorable tune) of the second movement, puppetry in music, before dispatching the roulade of notes in the outgoing finale, with a hint of a lullaby thrown in for good measure. These performers ended the work heroically and satisfyingly.

Despite a few (just a few) in the audience being a nuisance – even though Wigmore Hall is so good at crowd control, with appeals in the programme and over the airwaves regarding switching phones off and stifling coughing, and if David King is around, live from the stage – this was a superb concert, rounded off with Chopin’s C sharp minor Nocturne as an encore. Presumably the arrangement was Piatigorsky’s, and although such music does not transcribe entirely happily for cello, while giving the pianist much less to do than Chopin intended, Müller-Schott (with wonderful trills and multiple-stopping) and Trpčeski presented us with a poetic, shapely and fragrant envoi to send us out into the night, delighted to have been present at this hallowed venue for such artistic excellence.

It’s good news that Müller-Schott is to record the Shostakovich and Prokofiev Sonatas for Orfeo, not with Trpčeski, which is a shame, but with Francesco Piemontesi, which is just as enticing.