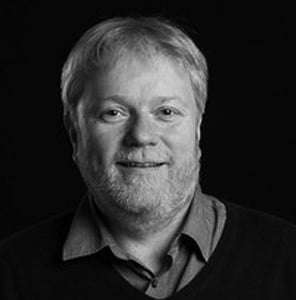 The Royal College of Music hosted the London Philharmonic Orchestra and its Young Composers initiative. The result was an enterprising concert of the new and the established. It proved very rewarding, especially the first half, four classics played with commendable commitment and skill by the RCM’s New Perspectives ensemble.

Conducted with affable authority by Timothy Lines, the concert opened with Oliver Knussen’s Two Organa (1995), the first chiming its muses, the second clamorous and densely woven. This superb five-minute start was followed by the double-the-length Alhambra Fantasy (2000) by Julian Anderson, angular but never static music, scintillating and raucous underpinned by festive drumming before turning in mood to a tapestry of reveries and then growing to a stentorian conclusion.

Knussen and Anderson score these works vibrantly and variedly using instruments from each of the four orchestral hierarchies. By contrast, Pierre Boulez in Dérive 1 (1984) opts for a sextet – violin, cello, flute, clarinet, piano and marimba – elegant, precise yet fluid music, its chamber intimacy highlighted by Lines being seated to conduct, the colours marrying those of a rainbow with a darker seam. These exquisite five minutes were followed by the ten of Magnus Lindberg’s Corrente (1992), its subterranean summons turning rapid-fire and glinting, then becoming beguiling in its slowness (a repeated two-note motif on harp momentarily reminding of the Finale of Mahler 9); and, if you can have a musical yawn, here was one as the piece wound down. 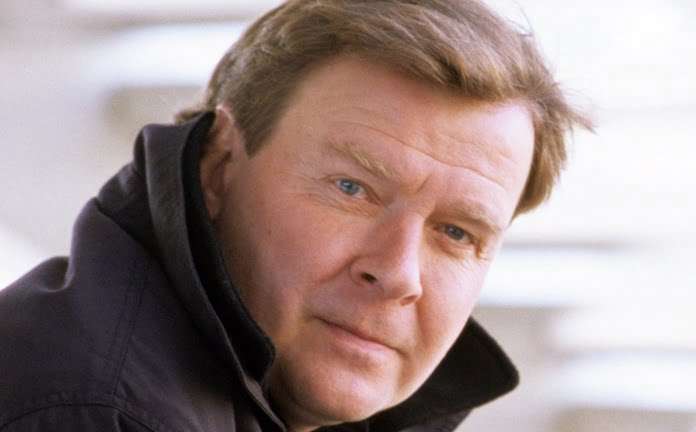 And it was Magnus Lindberg (LPO Composer in Residence) who conducted the concert’s second half, five world premieres by LPO Young Composers, each with a solo instrument, played by members of the Orchestra with LPO Foyle Future First affiliates alongside.

While wishing these talented creators all the best, one is also charged with giving an opinion. Katarzyna Krzewińska (born 1991) features percussion in beneath the surface. It begins in emulation of its title, then spawns a massive crescendo. The percussion duo introduced some interest but went on too long and the music petered out drearily; five rather than ten minutes might have succeeded better.

And it was a “long” concert, unfortunately extended by negligible chat that more or less echoed what was already to be found in the (free) programme.

Cello & Orchestra by Hunter Coblentz (born 1988) employs a sinewy, quite expressive, line for the soloist (composed using his father’s instrument) and mosaic-like writing for the other musicians; intimate conversation ensued. If ten minutes was the brief, these two works seemed consciously intent on filling that requirement, so too Lisa Illean’s Rose (more anon), but the seven of Prometheus Bound by Michael Cryne (born 1981) were spot-on in compactness; music that is engaging and gawky, to which Mark Templeton was brilliant and outgoing in response.

If over-extended in length, Rose by Lisa Illean (born 1983) proved attractively autumnal – suggestive of eerie winds through trees – subtle, carefully graded and picturesque, if ultimately short on substance. Thomas Watmough’s sensitive contribution on clarinet was a pleasure in itself. Finally, the longest piece, twelve minutes, joined Prometheus Bound as the standouts. Violin Concerto is of course a time-honoured title. Short this example may be, but there is an epic feel to born-1987 Robert Peate’s writing, which is incident-packed, capricious and emotional, with essentials, including a cadenza, compacted, the music becoming serene and finally vanishing. Vesselin Gellev was the splendid soloist.

Throughout the second half, the LPO/FFF combo had played with distinction under Magnus Lindberg’s discreet direction.