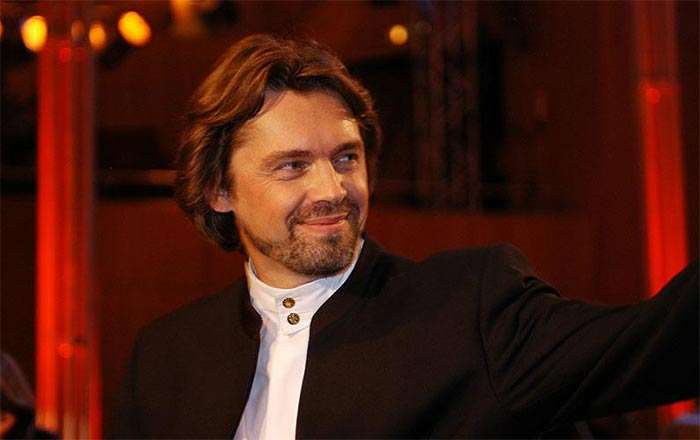 As a regular if remote (London) reviewer of the Detroit Symphony Orchestra’s very welcome webcasts, there have been many notable shows. This one, conducted by Andrey Boreyko, fell short. It wasn’t helped by sound from the Al Glancy Control Room that was, for the most part, low-level and dynamically limited, the strings, violins in particular, being thin and grainy, the whole ensemble desiccated and drained, which no doubt bore scant relation to what occurred in the Hall, although solos carried well. Normally the sound is fuller and can be superb; maybe there was an intermediary difficulty beyond the DSO’s control.

The other problem was that some in the audience clapped just about every movement (although, strangely, they missed a few opportunities to be intrusive in the Prokofiev Romeo selections, the silence was welcome), which only emphasised their bitty nature. To his credit, Boreyko did try a gentle chide after the first movement of the Saxophone Concerto, but was found to be wasting his time. 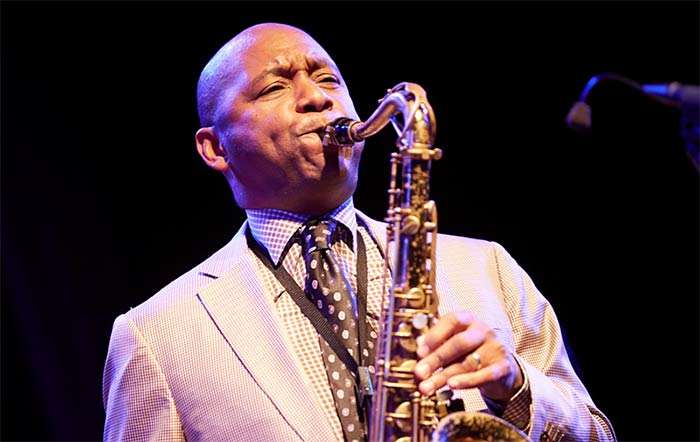 The conductor’s ten choices from Prokofiev’s three Romeo Suites (twenty sections in all) were given with some verve and sensitivity, although this was not the DSO at its most virtuosic and inspired. Rather than conclude with the poignancy of ‘Death of Juliet’, Boreyko returned to the opening ‘Montagues and Capulets’, now truncated, for a showy ending. Frankly, it was a crass decision. To start this concert was (as broadcast) a lacklustre ‘Love Scene’ from Berlioz’s Shakespeare-inspired Dramatic Symphony; clandestine and delicate, yes, but lacking the shadowy tension that informs illicit friendship (Romeo and Juliet are from families in conflict).

Curiously, for Gabriel Prokofiev’s Saxophone Concerto, the sonics improved; it was though a spot had been made on the soundboard for Branford Marsalis to fill; for once he was present the DSO became more tangible and vibrant, only to return to Berlioz mode for Sergei Prokofiev (and, once again, a slightly weaker left channel than the right, I was on my trusty headphones). As for Gabriel of that surname, he, born in 1975, is the grandson of the Russian composer. Gabriel’s Saxophone Concerto has its attractions, not least some moody suggestiveness, when at the beginning night seems to become day, the music moving with cat-like tread and to colourful orchestration. Such furtiveness began to pall, though, and the succeeding ‘Scherzo’ also featured a parallel rhythmic spikiness before the slow movement returns us to the ambience of the work’s opening. Too similar, then, if harmless and the mechanics of the Finale became predictable. Superbly played by Marsalis, however, his timbre especially enticing, this Sax Con might just be worth a second (or first) visit on DSO Replay.