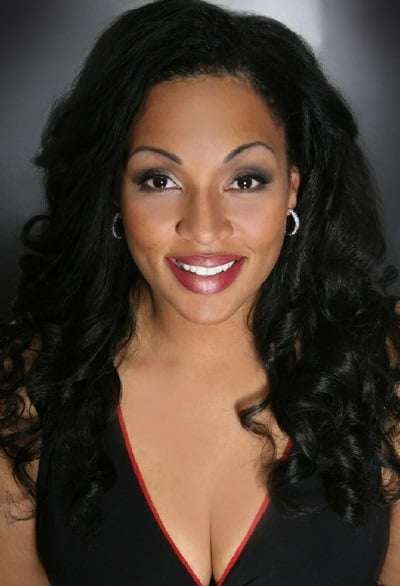 The DSO ended its 17-18 season in grand-opera style, Puccini’s Turandot originally scheduled for Leonard Slatkin, here replaced by Jader Bignamini, recently in London (my neck of the woods) to conduct an evening with Anna Netrebko in the Royal Albert Hall.

From aria selections then to something whole now, Bignamini ensured a majestic and oriental opening, volatile, driving the fast music, percussion vivid, then basking in moonlit lyricism. One of the stars of the show was the combined choruses, the members on their mettle in terms of sound, unanimity and attack; and the girls’ choir – a walk-on cameo appearance in each of the three Acts – was also excellent.

Jonathan Burton was an heroic Calaf, his warm expressive tenor making a considerable impression – ‘Nessun dorma’ well done if concertised to clapping – so too the powerful tones of Morris Robinson as Calaf’s father, Timur, although it is the compassionate Liù of Guanqun Yu – such sensitivity – that leaves the biggest impression as Timur’s confidante, ever-loyal, and also enamoured by Calaf, revealed soulfully.

Executions, fire and blood abound in ancient Peking, any suitor for the hand of Turandot herself required to solve three riddles, otherwise it’s the final curtain, the sharpest of blades, from which there is no escape (in some productions heads of the fallen are paraded on the walls of Peking) as she has had bad experiences of men. Revenge! The difference is a wedding or a funeral, always the latter, that is until Calaf appears.

Glinting delicacy, haunting beauty and mighty pomp inform Act Two – the latter cueing George Shirley (now eighty-four, his discography includes recordings conducted by Boulez, Colin Davis, Leinsdorf, Ormandy and Stravinsky) in good and wise voice, and, indeed, Turandot herself finally appears (although she has been hovering over the story since the beginning), the icy and imperious princess, Othalie Graham rather strident and edgy (maybe deliberately, in fearsome character) if not with every note accurate, although this was less-so later.

Although I didn’t hang on the presenters’ every word, when the subject of left-unfinished operas came up (Doktor Faust, Lulu, Moses und Aron) I heard no mention of Luciano Berio’s relatively recent completion of Act Three. Puccini left Turandot unfinished at his death; he put his pen down, never to pick it up again, at the point of Liù’s suicide. Alfano’s conclusion goes well enough, if too soon, to a big finish, although we rarely hear its extent given Toscanini (Turandot’s first conductor, La Scala 1926) made cuts and, indeed, on the first night, he stopped where Puccini had done. Berio gets closer to what Puccini sketched and while, in this instance, Slatkin would also have used ‘standard’ Alfano (whose opera Cyrano de Bergerac is well-worth investigating), it was he in March 2003 who led the UK premiere of the Berio version.

I would love to have heard Slatkin conduct Turandot, but Bignamini proved a singer-friendly replacement, attentive to details and dynamics, drawing vibrant playing from the DSO (this was the second performance).