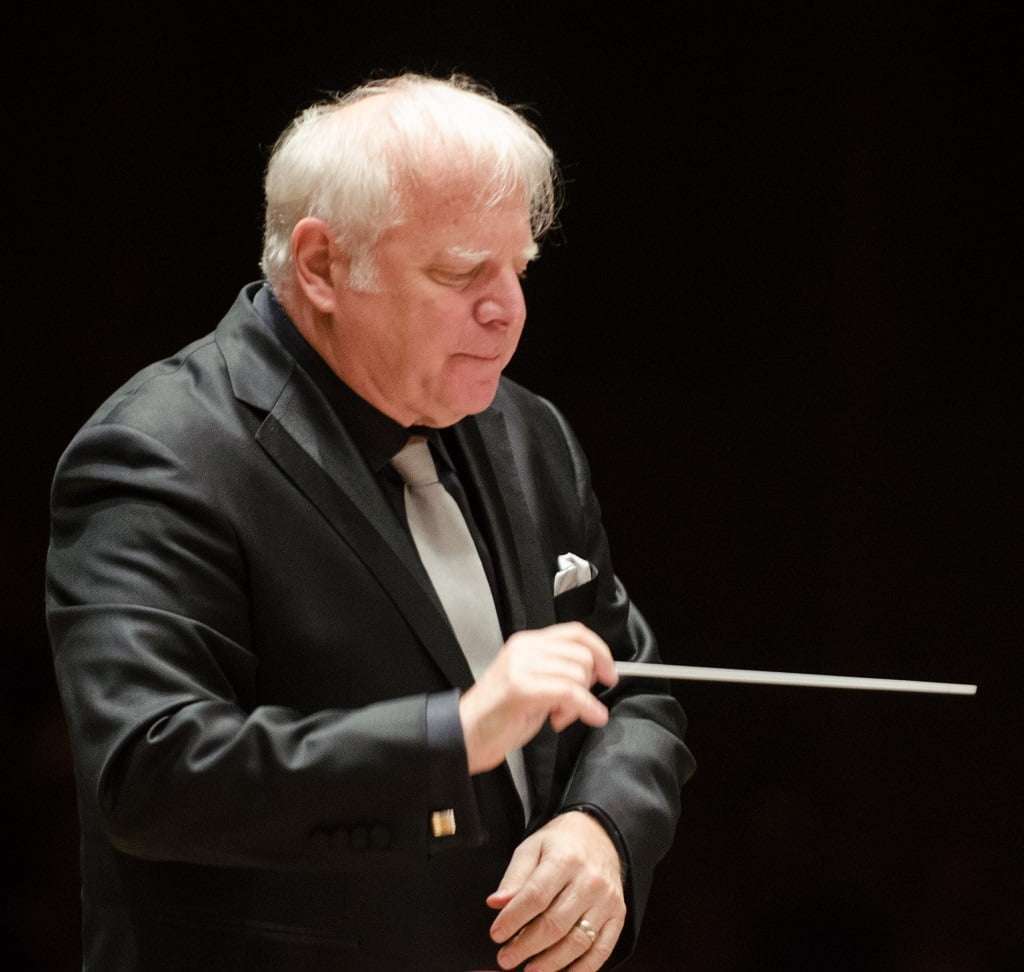 Another round of Detroit Symphony Orchestra free-to-view webcasts begins here – and they are worth every penny! This one, the opening programme of the Season – if not its first outing (that was the evening before), and following a rousing audience-and-orchestra “Star Spangled Banner” – got off to a lively start with Berlioz rescuing music from his failed opera Benvenuto Cellini. The DSO played with the zeal that denotes a new term, and if Monica Fosnaugh had a slight prang during an otherwise eloquent cor anglais (English horn) solo, the party soon got going with abandon, enhanced by a couple of foot-stamps from the maestro.

George Gershwin’s Piano Concerto (1925) is a terrific work, opening with a percussion salvo. It has a fund of wonderful tunes an infectious swing – just right for the heart and the feet. Jean-Yves Thibaudet brought glamour and grace to the solo part, quite sly in some respects (some aspects smoothed over) and, early on, the broadcast balance had him hard-left and distant for a while and then central (where he was of course) if too close: there were times when the piano was a little disconnected from the orchestra, and when loud and punchy the instrument tended to sound wiry. 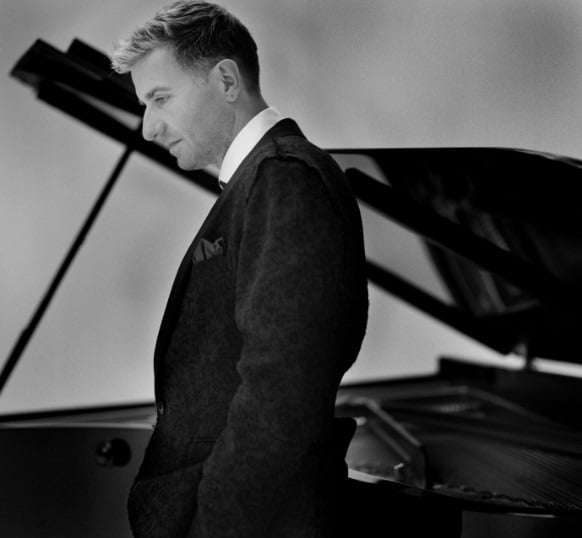 Nevertheless Thibaudet’s capricious playing may well have mirrored the composer’s own (he played it in Detroit in 1937, the year of his death) and there was no doubting the enthusiasm of all the performers. The slow movement enjoyed a bluesy (if a little uncertain) trumpet solo, suggestive of the night, before Thibaudet tripped along, then comes one of Gershwin’s loveliest melodies and a cordial retreat for flute and solo strings, very affecting here. The Finale’s razzamatazz was all it should be. If the piano stayed close, and there was sometimes a throwaway countered by a contrivance, this was also an enjoyable ink-still-wet affair. You can discuss this work as a synthesis of innate American music and European tradition, but really it’s “By Gershwin”.

As an encore, and in memory of Helen Wu, a pianist with a familiar profile in Detroit, Leonard Slatkin joined Thibaudet for ‘Le jardin féerique’ from Ravel’s Mother Goose, which was very touching and a something of a collector’s item.

For the 1976 Bicentennial a number of American orchestras commissioned pieces to be shared around. The year before, Slatkin, then assistant conductor in St Louis (at the time of Walter Susskind being replaced as music director by Jerzy Semkow), asked Jacob Druckman (1928-96) for a piece. The 15-minute Mirage was the result, which Slatkin also premiered (prophetically) in Detroit. 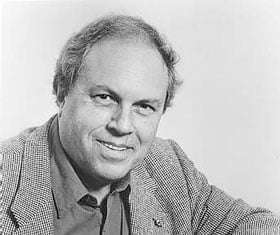 Scored for large orchestra, with an off-stage ensemble of twenty-two musicians (here conducted by Michelle Merrill), Mirage is a fascinating score, in one sense archetypal avant-garde – uncompromising – in another vividly outgoing, and hallucinatory, as befits the title, and with look-backs to such as Ravel and Stravinsky. I did wonder if we needed to see backstage and instead – like the audience – have only heard the second group, from which some musicians returned to the main fold, the inverse of what happens in the ‘Farewell’ Finale of Haydn 45. This was a brilliant performance of a singularly impressive piece.

Richard Strauss’s opera Der Rosenkavalier spawned two orchestral Waltz Sequences and this Suite, the latter probably compiled by conductor Artur Rodziński. Most conductors do a little tweaking to this third-party confection, although no-one goes as far as Alan Gilbert who exchanges the return of the waltzes for the opera’s final measures.

Slatkin gave the Suite straight, and superbly, orgasmic to open, with wonderfully whooping horns. This was sumptuous music-making, with much sentiment, but not sentimentality, not least in the ‘Trio, and one was bewitched by Alex Kinmonth’s dreamy oboe solos and the seductive ones from concertmaster Yoonshin Song. The ballroom glitter at the end was intoxicating … I could have danced all night!