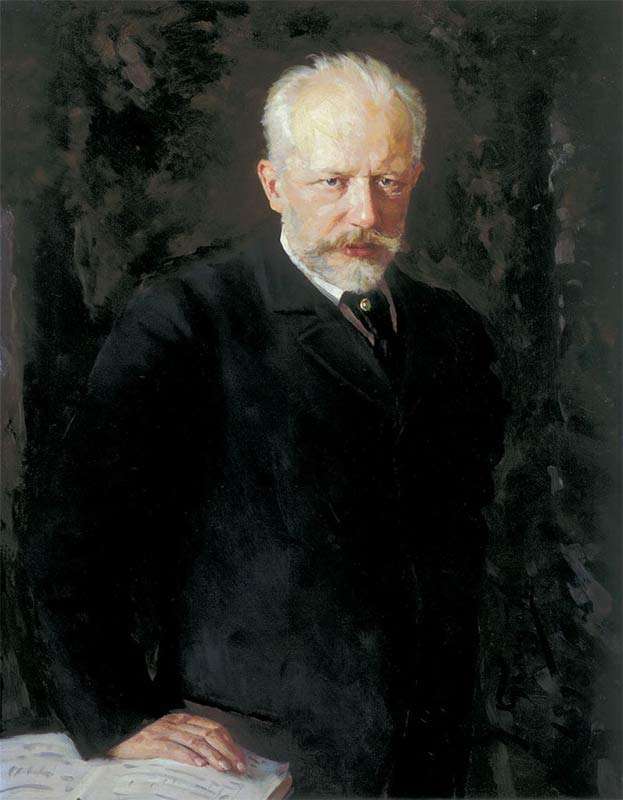 The Detroit Symphony Orchestra doesn’t do things by halves; twice, in fact. For its current Tchaikovsky Festival six programmes are being fielded, over a three-week period, each concert played twice. This balletic, Shakespearian and symphonic leg had already been given on this very morning. A few hours later Leonard Slatkin and his musicians were back in Orchestra Hall to go worldwide with this webcast. If it was early Saturday morning for your reviewer (in London) then the sleep-deprivation was worth it; and, anyway, variety and not being hidebound is the spice of life.

Selections from Swan Lake got us going. Slatkin used the posthumously published Suite for his choices, omitting the ‘Mazurka’ (but Poland was being saved for later). From an impassioned opening ‘Scène’ – oboe-dominated, horn-topped and with powerfully surging strings – this was immediately gripping, and then the wonderful ‘Waltz’ from Act One was stylishly sounded and danced, an Imperialistic gathering, and was concluded with a delirious acceleration (might have been best to have ended with this grand number). Following some chirpy cygnets, up came another ‘Scène’, an extended one, harp-cued and with some equally beguiling solos for violin and cello – instrumental billets-doux and one could imagine the pirouettes. Spain was then cued with a castanet special, the ‘Neapolitan Dance’ was graced by a brilliant trumpet solo, and the closing ‘Czárdás’ had gypsy blood pumping through it. 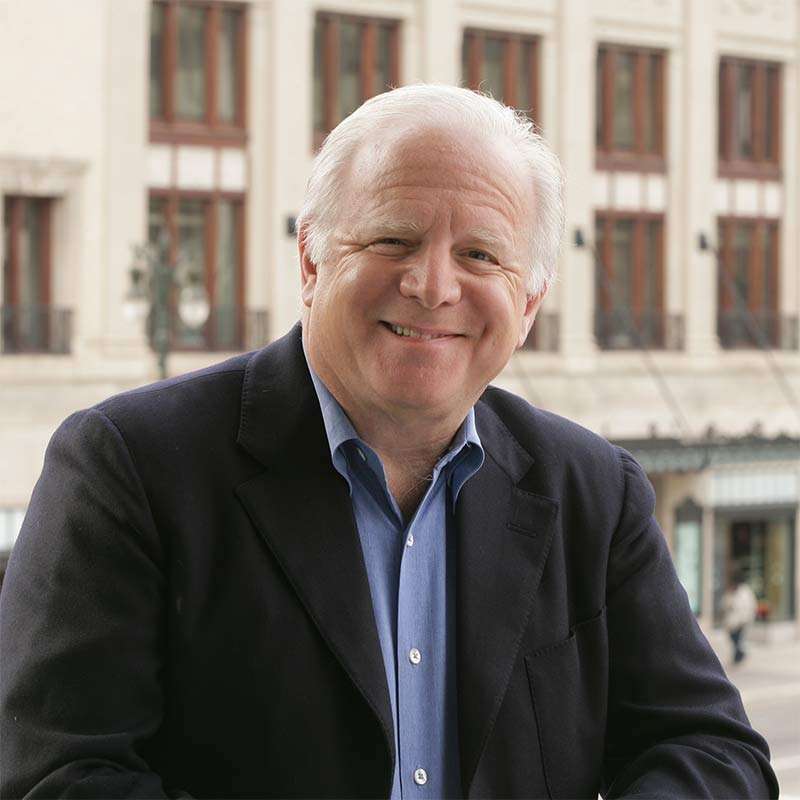 Before conducting the third and final version of Romeo and Juliet, Slatkin offered some illuminating compare-and-contrast stretches from the first two scores, neither of which were to Tchaikovsky’s satisfaction, to that which is definitive, evaluating the openings to the first and last (I rather liked the former) but the stormy sword-fight music heard in the second was definitely improved. For the ultimate edition Tchaikovsky struck gold with an intoxicating and indelible masterpiece, here given a dynamic and dug-in performance, eloquently affecting, not least the DSO strings’ conjuring of moonlight, and bracing. Our star-crossed lovers may have had no chance but this great piece lives on, music that never loses its attraction, and was here given its due.

Of Tchaikovsky’s seven Symphonies (a total that includes the unnumbered Manfred), the five-movement ‘Polish’ (1875) is the Cinderella of the set, yet it has so much exuberance, deeply-felt beauty and captivating charm to commend it. It seems that Sir August Manns coined the nickname ‘Polish’ when he conducted the UK premiere at the Crystal Palace in 1899. He could equally have come up with ‘German’ given the second movement is headed Alla tedesca, a gentle waltz. Manns opted to highlight the work’s imposing finale, a polonaise.

In music that throughout makes an immediate impression, while luring the listener back, the slow introduction, for all that a ‘funeral march’ is implied in the tempo indication, is more a magical trip into the woods. (I’m allowed my interpretation!) Deft rhythms and dazzling orchestration inform the Allegro, itself contrasted with a lovely melody for oboe and then flute, and things really get cracking with a bassoon-underpinned knees-up. What’s there not to like! Slatkin, the work memorised, transmitted his keenness to a willingly responsive DSO; they pounced on the development, delivered decisively, the recap was made more intense, the second subject offering greater expanse and ardency, and with the third being of greater inebriation. The coda was exhilarating.

The ‘German’ movement was made a graceful but not indulged intermezzo (the Robert Schumann of the ‘Rhenish’ Symphony would surely have appreciated its chameleon qualities). And if the ‘Polish’ may be considered a ‘happy’ Symphony – dashed off by Tchaikovsky relatively quickly – then there is no lack of soul-bearing and inwardness in the Andante that follows, elegiac in description and in expression, and tenderly turned here with splendid bassoon and horn contributions and the strings presented us with a bouquet of heartfelt melody. The Scherzo was as light as thistledown, its filigree detail exquisitely placed – this is music that paints pictures – and the country-bumpkin trombone tune was suitably whimsical. As for the Tempo di Polacca finale, Slatkin and the DSO married Slavonic substance and mercurial vitality to good effect, vaulting the fugue with exactness and energy, broadening the chorale with exultancy, and then pressing ahead with a scintillating sprint to the finishing line. In short – pun warning – this was a well-polished performance.