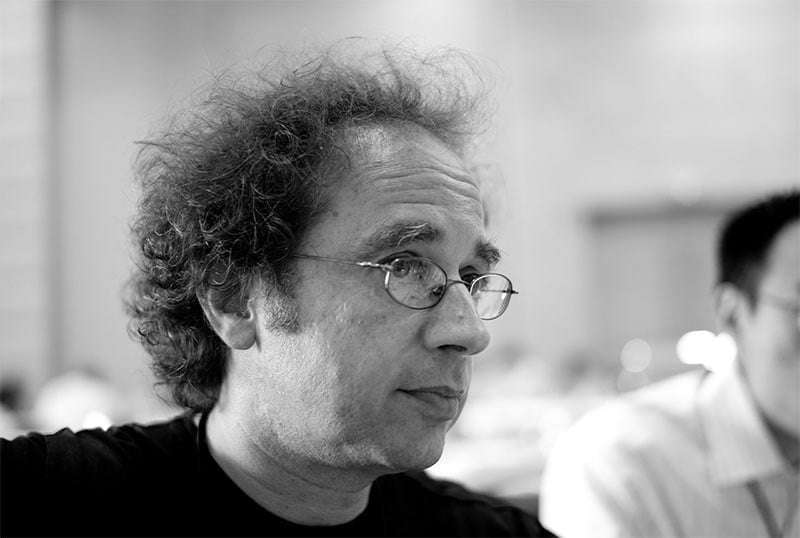 Think of a Symphony in D and Beethoven, Brahms – their respective Seconds – and Mahler (No.1) come immediately to mind. From Tod Machover the D relates to Detroit and the symphonic designation is more the Ancient Greek notion of ‘sounding together’. Symphony in D is a community piece “incorporating sounds of the city submitted by thousands of Detroiters over the past year” and, although relatively short (35 minutes in this subsequent of two outings), the forces needed are vast: orchestra, vocals, a gallery of electronics, and numerous ‘live’ spoken contributions from a range of citizens.

Symphony in D has been quite heavily publicised since the project was first announced, a year ago. Whether the outcome justifies the build-up will be a matter of individual feelings. Symphony in D didn’t do much for me on a musical level, although I am fairly neutral about it really.

What Tod Machover (a New Yorker born in 1953) has created, using many sounds and samples, is a mosaic that is Detroit-centric – yes, let the city celebrate itself, and the bringing on board of those who signed up to contribute is very laudable, genuinely inclusive – but if the idea is a positive one, then the final result fell below the radar. The music, although sort of entertaining, is also negligible, and the only idea that caught my attention was early on, and then because it reminded of Villa-Lobos’s ‘Little Train of Caipira’ (from Bachianas brasileiras No.2). 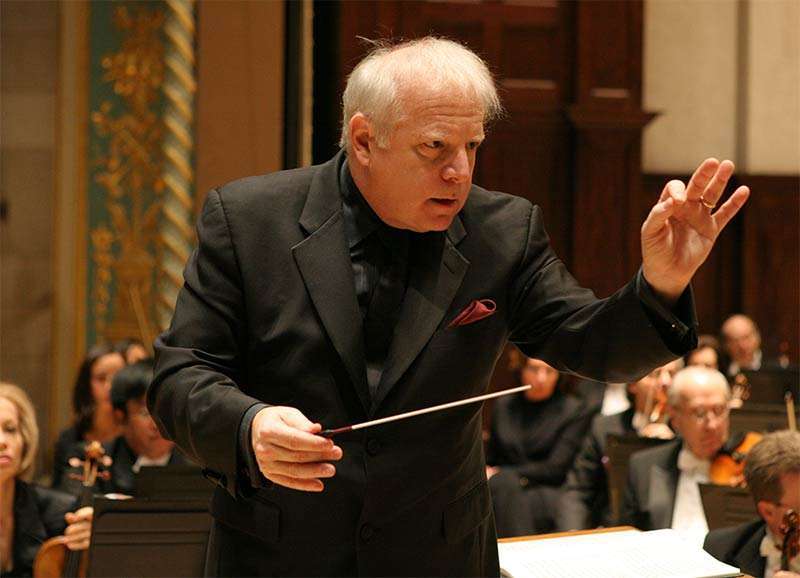 Not so much minimalist as repetitious, and drowned in the inevitable percussion, the score, although bright and optimistic, goes only so far. Birdsong creeps in, and there are many electronic flashes, although I heard little that seemed specific to Detroit, those individual samples maybe lost in the mêlée (although the broadcast seemed faithful to what was happening in the hall). With the fourth movement (of five, playing continuously) live readers brought greater personality to the whole, sometimes powerful and poignant, just occasionally pretentious. The last section is entitled ‘Together in D’, funky in effect with electric guitars and a pounding bass (aren’t most energetic cities like this), the mechanical-sounding strings were outgunned by everything else. The Chaldean choral singing was stirring, though, but the final frenzy was rather off-putting.

Despite the many thousands of samples sent in, they seemed conspicuously few in the final mix – at least in standout terms (and birds singing, car-horns blasting and people talking are not exclusive to Detroit!). Yet, where next for Symphony in D, for given its complex and extensive set-up, a revival must be some way away, and, presumably, no other orchestra, anywhere, would welcome something so indigenous. DSO Replay will no doubt host Symphony in D for time immemorial, and it will be a souvenir for those involved. According to the Detroit Free Press, Symphony in D cost $315,000 (wow!), as sponsored by the Knight Foundation. Was it worth it? That’s not for me to answer, but save for being available on-line, its concert-hall shelf-life seems already spoken for. 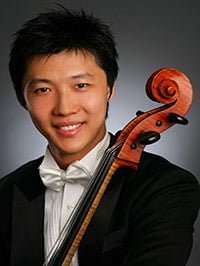 The performance shimmered with belief, however – Detroiters standing up for their home town, and rightly so – and the whole was brilliantly coordinated by Leonard Slatkin. As a supporter of the DSO and its music director through my regular reports of these welcome webcasts, it would be good to experience Orchestra Hall in situ and see and hear for myself what is beyond its doors.

No doubt the logistics of getting Symphony in D off the ground during rehearsal accounted for changes of programme. First to go was one of Respighi’s Ancient Airs and Dances suites, and then its replacement, the Overture to Smetana’s The Bartered Bride, similarly fell off the perch. That would have made a Czech complement to Dvořák’s Cello Concerto, even if it was composed in America, for he never lost his Bohemian bearings.

Wei Yu (recently installed as principal cellist of the DSO) was wonderful and he couldn’t have had finer support than from colleagues and conductor. This was an animated and fresh accomplishment, notable for outstanding horn and woodwind solos. Wei Yu gave a gutsy, vital and tenderly lyrical reading of the solo part, his easeful technique serving the music, and his rich and warm tone seducing the ear. Spontaneity and sparkle were hallmarks, and the slow movement was ennobled with the deepest of expression. Elegant and virile, brooding and rapturous, this performance was a cheerleader in terms of society spirit.