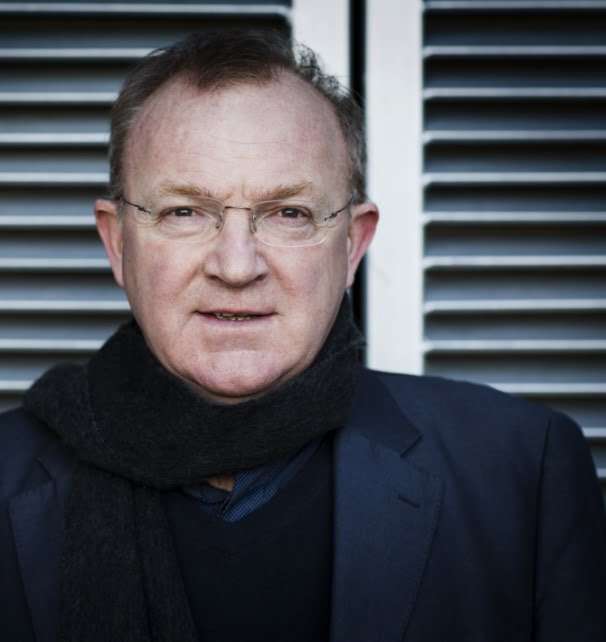 The London Sinfonietta neared the end of its current season with an absorbing sequence of premieres – given in a St John’s auditorium reconfigured at 90 degrees to secure a more focussed sound, even if the surround seating made for a more unpredictable balance.

First up was Francisco Coll, the Spanish composer who is the only pupil to date of Thomas Adès. Taking its cue from the concept of societal volatility as outlined by Zygmunt Bauman, Liquid Symmetries (2013) pursues jaggedness of texture and impulsiveness of motion with an unpredictability of sectional division such as furthers the music’s erratic overall progress. Quite what this piece added up to beyond a consummate handling of ensemble was unclear, though no-one could deny its composer’s virtuosity in marshalling his forces.

Even more intriguing was Spirit of the Staircase (2016), Tom Coult’s piece whose starting-point in the French notion of “staircase wit” (of being witty after the event) was embodied in those ascending and descending chains which criss-cross this music, so ensuring its impetus even when progress feels uncertain or becalmed. The full ensemble is rarely deployed; rather instruments gain prominence and return to the background as spontaneously as they emerged – that of the celesta being one instance of continuity the more arresting for its obliqueness. 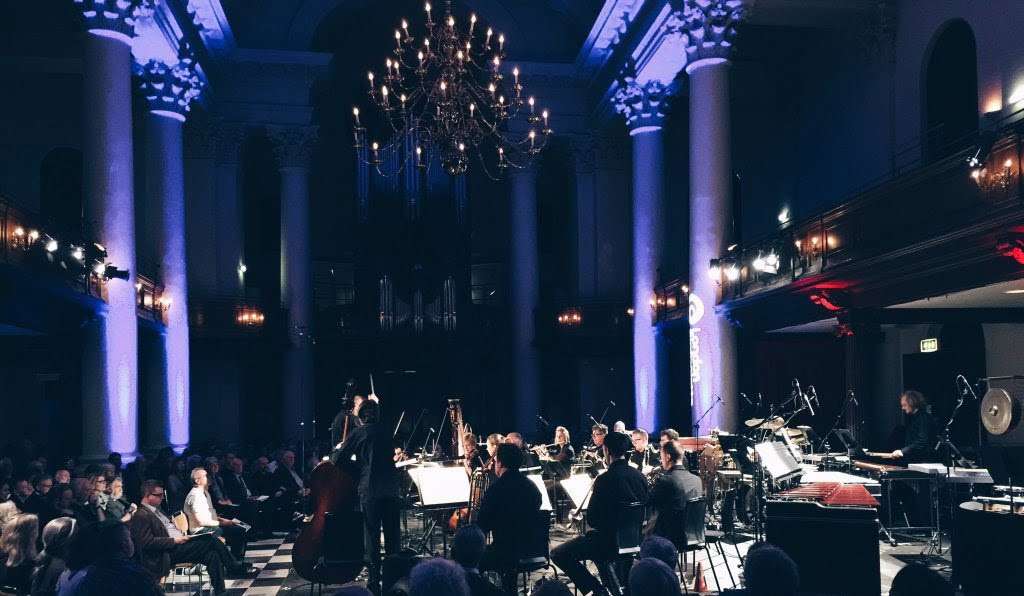 Surprising that Falling Angel (2007) was only now being performed in London, given that it effectively put Tansy Davies on the map at its premiere by the Birmingham Contemporary Music Group. Now as then, the frequently brittle textures and rhythmic pungency owe a debt to the earlier works of Mark-Anthony Turnage, but the emergence of a more lyrical element (a tangible response to the eponymous painting by Anselm Kiefer) indicates a personal idiom the composer has continued to evolve – more or less consistently – ever since.

The London Sinfonietta was crucial to Harrison Birtwistle’s development when first commissioning him nearly half-a-century ago. Building upon the five duets that were written for the group’s 80th-birthday tribute to him, Five Lessons in a Frame (2015) is as typical in its formal precision (if never rigidity) as in its expressive poise. These duets – respectively for clarinet and trumpet, violin and viola, cor anglais and bassoon, flute and violin, then horn and trombone – unfold in the context of a chorale-like texture motivated by a side drum (with and without snares) which offsets any risk of congealing. That these passages also extend in duration as the work unfolds, from a scene-setting refrain to sustained interplay prior to the fifth lesson, adds another intriguing layer to music the more engaging for its overall restraint.

Engaging too were the brief conversations with Davies and Birtwistle that Martyn Brabbins himself undertook after the interval (Martin Handley having spoken with Coll and Coult in the first half). Recalling his appearance at this venue as trombonist in Brian Ferneyhough’s Carceri d’invenzione II three decades ago, Brabbins’s interviewing was a welcome adjunct to his advocacy of a wealth of contemporary music over that time; not least with the Sinfonietta, for whom this concert offered a timely and impressive reminder of what it does best.