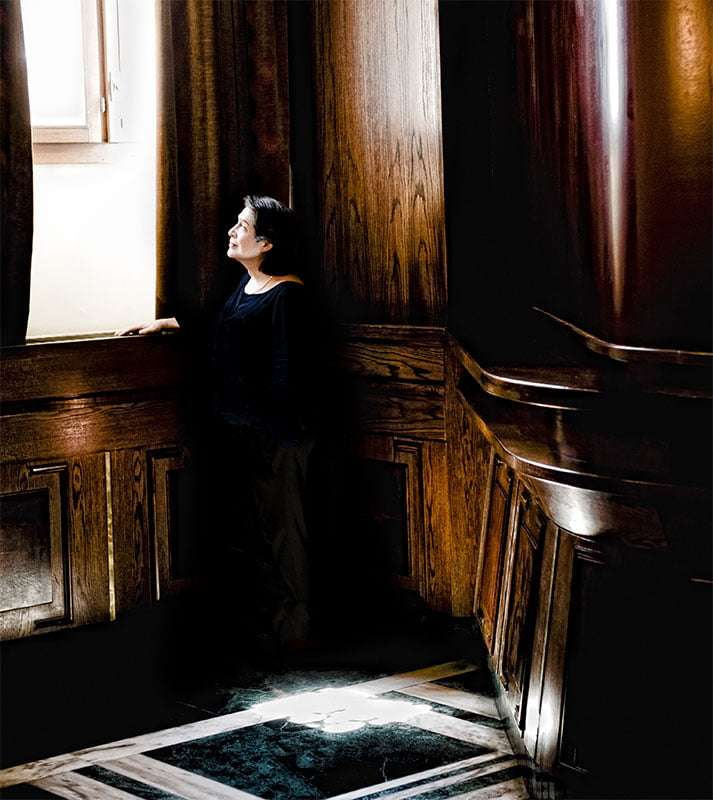 Of Mozart’s numerous Piano Sonatas four are grouped consecutively by Ludwig Köchel, as programmed at Wigmore Hall by Elisabeth Leonskaja. Of infinite variety, too – after all, K331 opens with a ‘Theme and Variations’ and closes with the ‘Rondo alla Turca’ – and if interludial spice were needed, this was supplied by Wolfgang Amadeus’s fellow-Austrians Schoenberg and Webern, not a note wasted by either. In Opus 19 (1911) Leonskaja made immense worlds from each of the six aphorisms, while the three-section rigour of Opus 27 (1936) was firstly expressive, thirdly wide-ranging, with aggression reserved for the central part, everything made significant, pointing the way uncompromisingly to Boulez and Stockhausen.

To begin, K330 was unveiled with sparkle and charm, Leonskaja subtle with dynamics and timbre, always communicative, relishing the mood-changes of the development and the witty ripostes of the recapitulation, following all this with the Andante’s sad aria and bringing vitality and shape to the Finale. Across this 330-333 survey, most repeats were observed (all is not mandatory and each Sonata was well-proportioned) and, despite the occasional smudge or missed note, and some waywardness suggesting a memory lapse during the Allegro exposition of K333, first-time through, the second time was fine, there was much that impressed and illuminated, unaffected yet penetrating: any points made were from the pen of Mozart.

The hiatus aside, K333 was full of import, not least the slow movement’s stream of consciousness (momentarily undermined by a ringing mobile – sacrilege at this venue), the music’s heavy heart then smiled away by the graceful Finale. The greatest of these four Sonatas is K332, Leonskaja limpid of phrase, masculine and feminine contrasts highlighted and succeeded by a sublime slow movement and the concerto-like brilliance of the Finale, Leonskaja using the bass gesture as thrust for the roulade of notes that she articulated deftly.

There was to be no encore (something by Schubert, a Leonskaja speciality, would have been welcome and fitting) but it was a long evening of demands for performer and audience, and if the closing Turkish frolics were short on humour then K331’s opener, a journey from innocence to experience, was a masterclass regarding what a composer can yield from a simple tune and what a discerning musician can realise with the whole – neither interventionist nor overt, more about being an artist behind the scenes.