Tchaikovsky
The Sleeping Beauty, Op.66 – Ballet in a Prologue and three Acts to an original scenario by Ivan Vsevolozhsky based on Charles Perrault’s La Belle au bois dormant, with original choreography by Marius Petipa [additional choreography by Kenneth MacMillan] 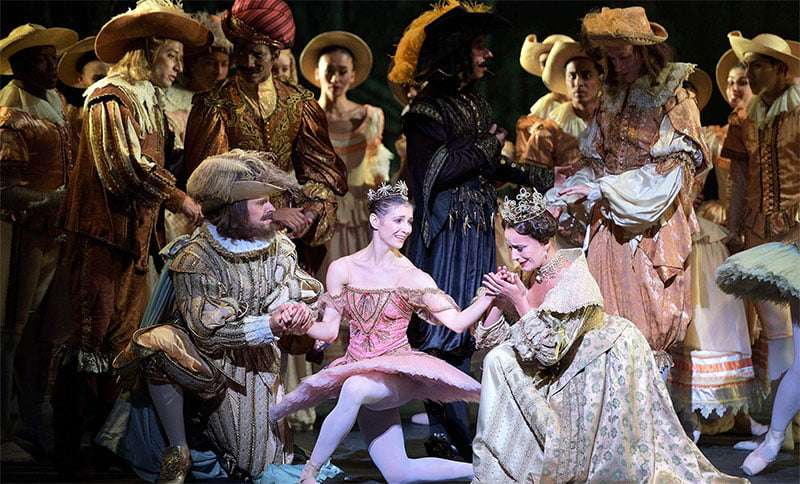 Kenneth MacMillan, the innovator, the experimenter, the iconoclast was also an intensely Classical ballet choreographer who held few, if any, ballets in higher esteem than Marius Petipa’s The Sleeping Beauty. So much is clear from his own production of this great work which remains in the repertoire of English National Ballet and is now revived for a two-week airing at London’s Coliseum. It is a handsome affair on all counts – the old master’s choreography treated with due respect and the sets and costumes, by Peter Farmer and Nicholas Georgiadis no less, a sumptuous mise en scène for this pinnacle of Classical dance. Here and there MacMillan tweaked small details, but in essence, this is a production true to the heritage of the work as staged by the old Imperial ballet régisseur Nicholas Sergeyev for Ninette de Valois.

To be counted among the ‘serious’ ballet companies of the world, a classically-based ensemble must dance this work, and dance it well. With this production, ENB gives ample evidence that they are serious. Beauty needs an Aurora – it is her tale, after all – and opening night gave London welcome sight again of Alina Cojocaru’s princess. Cojocaru is a hugely experienced artist, yet she continues to convince utterly as the sixteen year-old in Act One, a shy, yet curious young woman, presented with the heady choice of four handsome suitors. This is role which many dancers choose simply to dance, and not to think too much about, but Cojocaru invests a great deal into her character, with glances and tilts of the head to indicate her active interest in these young men – indeed, it was novel and piquant to see her increasingly taken with Guilherme Menezes’ farouche Spanish Prince. Her Aurora is youthful, full of vigour, and her mastery of the famed Rose Adagio remains undiminished. Cojocaru also differentiates clearly between the young Aurora of Act One, the vision of her in Act Two, intense yet distant, and the blossoming woman of the Act Three wedding – it is an unusually rounded and detailed portrayal. She brought an open quality to her movement, often throwing back her head and arms in joyful exuberance, while being more restrained as the vision of Aurora. Her Prince was Joseph Caley, who brought pliant lyricism to his dancing, an unforced quality to his movement and impeccable manners to his partnering. He shapes his movements with care and achieved impressive legato in long arcs of choreography and delivered a fine Act III solo characterised by pure classical line and placement, and precise musicality. 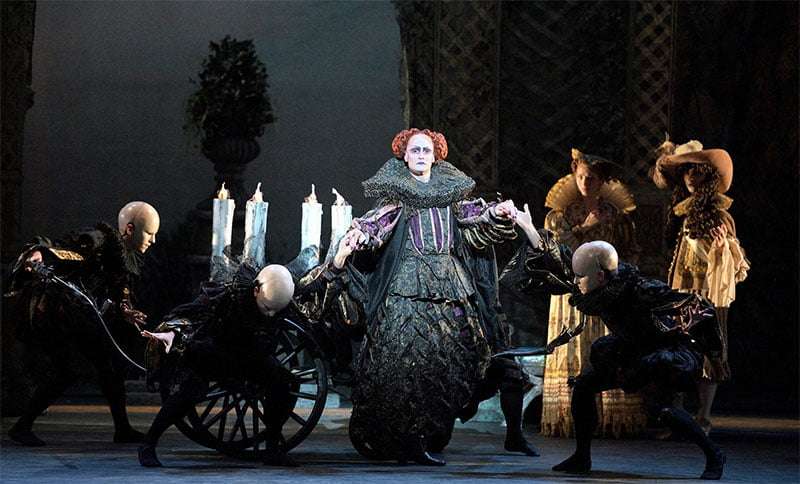 The Lilac Fairy is a tricky role in the ballet, and combines much mime and the need for ‘presence’ with a solo of particular difficulty. Shiori Kase was a delightful interpreter of the part on first night, bringing huge warmth and benevolence to her portrayal and displaying a pure smile and notable use of her neck and décolleté, yet proving steely in her interaction with the wicked Carabosse. In addition, she provided a wholly satisfying performance of that Prologue solo which nowadays seems to defeat almost everyone: perhaps a little less obvious preparation for some of the trickier steps would be ideal, but she seemed unfazed by its demands. Notable too the pairing of Daniel McCormick and Rina Kanehara as the Bluebird and Princess Florine in Act Three – he displaying impressive elevation and real stamina in his solo work, she dainty and precise, yet clearly in full command of all the technical challenges. This is a difficult pas de deux to bring off in its entirety – dancers often good in some parts, less so in others – so it is to their credit that they delivered a consistently satisfying rendition. 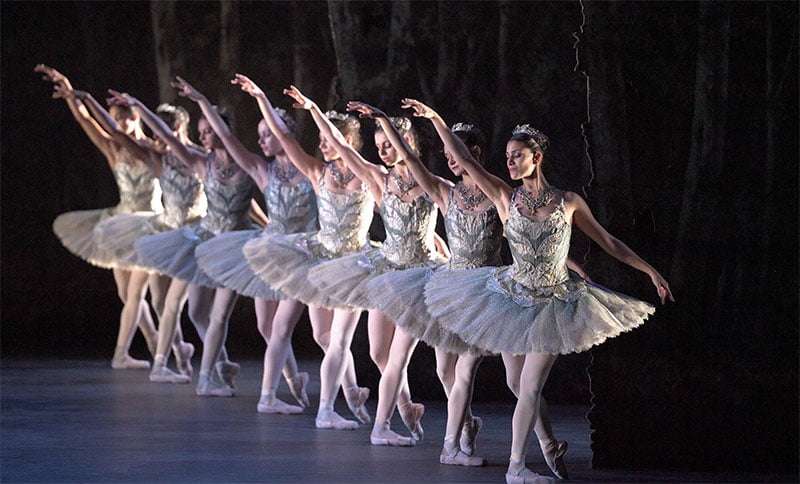 Stand-out too Alison McWhinney (who was such an enchanting Sylphide a few months back) who shone in both her solos with fine musicality and a crisp, precise quality to her classical dancing – she made much of the Act Three Diamond solo despite it being part of what is a curiously constructed pas de cinq (one of MacMillan’s less successful ‘improvements’) and outclassed most of the other somewhat unfocussed fairies in the Prologue. Ensemble work overall was good, displaying welcome cohesiveness, but something needs to be done with the character parts which disappointed greatly: apart from Jane Haworth’s gracious queen, there was too much stage mummery, from a fussy, unfunny Gallison, to a dyspeptic King Florestan, and even Michael Coleman failed to deliver as distinctly low-class Catalabutte who shuffled around the stage in a state of distraction and as if his court shoes were two sizes too small. No complaints about James Streeter’s malevolent Carabosse, whose theatricality was simply a delight.

What to make of the orchestra? Well, they certainly gave the score their all and achieved an impressive swell of sound, but, with the brass and percussion given a long leash by Gavin Sutherland, they often tipped over the edge and sounded a little too much like King Florestan’s massed regimental band. Even this, however, could not detract from the overall success of the evening which confirmed the company’s continuing positive trajectory.