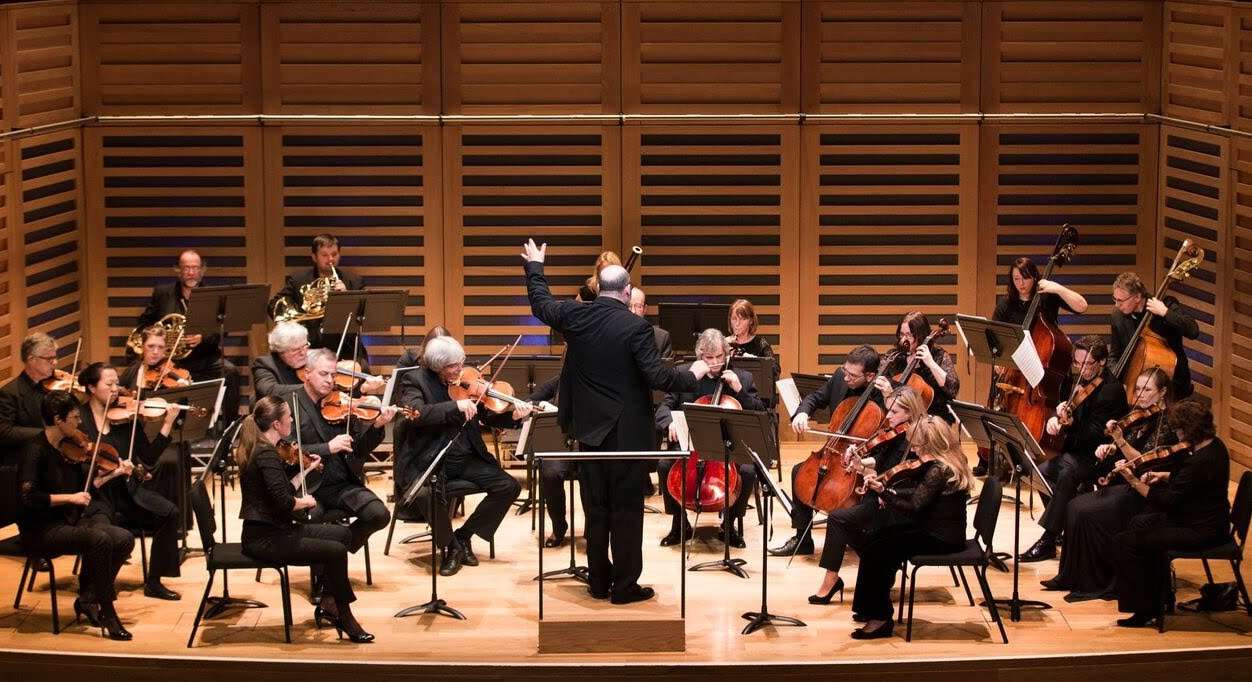 I cannot recall the last concert I attended that included a Symphony by Haydn and one by Mozart, and also embracing an impressive recent English work.

Kenneth Woods, the English Symphony Orchestra’s Artistic Director, has already revived what was a fairly moribund organisation and turned it into something vibrant and ambitious. At Kings Place, Woods included a wonderful example of Haydn’s Sturm und Drang style, Symphony 44 nicknamed by the composer.

The performance showed this to be a great example of how Haydn was developing the symphonic model along exciting channels, with emotional expression exploring new heights of passion and intensity. The beautiful Adagio, chosen later by Haydn for his funeral, and following the Minuet, was poised and reflective amid the furies of the outer movements. Kings Place would be wise to plan a weekend for Woods and his fine players to devote to as many of Haydn’s Symphonies as possible. We simply don’t hear them nearly enough. 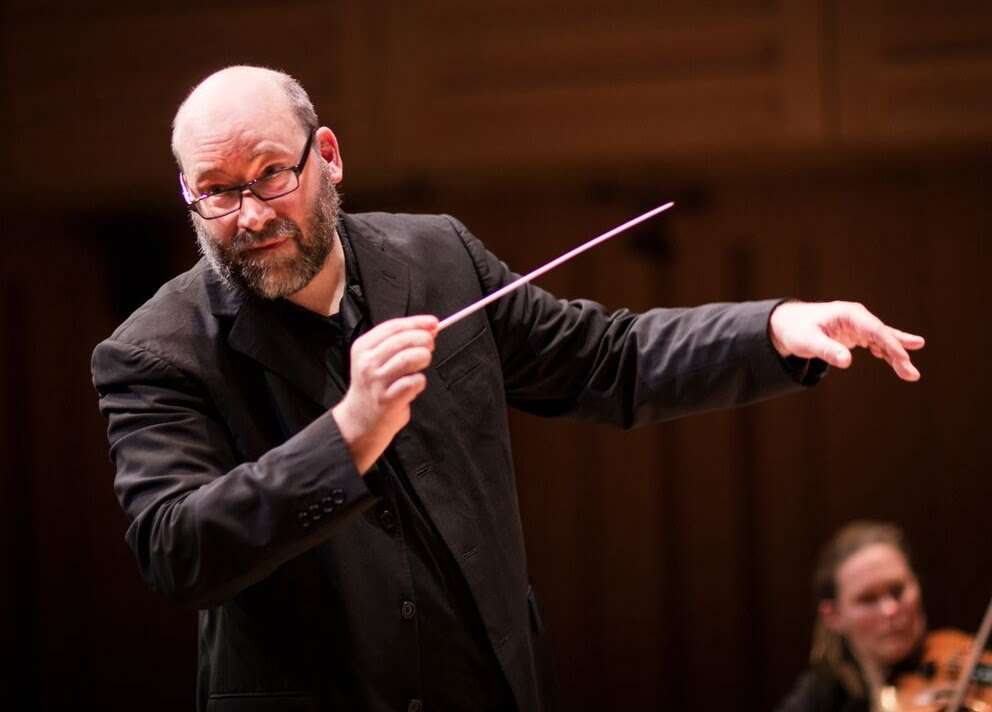 After the storms of Haydn came repose, in James Francis Brown’s beautiful Lost Lanes, Shadow Groves (2008), for clarinet and strings. Born from a rural setting where certain paths set forth in childhood may not have been pursued and yet resonate throughout the future of our living, Brown divides four evocations with soliloquies, each movement representing personal significance for the composer.

Hence this work expresses various states of mind born from life’s experiences; the music is motivated by nostalgia and also ambition. The wonderful soloist was Emma Johnson, whose miraculously soft tone was breathtaking. Her virtuosity was called upon in the soliloquies but Brown never departs into showmanship; rather the strings have melodic patterns set by the clarinettist’s expressive desires. It says a lot if I say the only influence I heard was that of Sibelius in the third movement. Otherwise Brown has an independence of mind which defines his music as grounded in melody.

It says a lot for Mozart 40 that it sounded the most modern on the programme, aided by Woods’s exhilarating swift tempos and also his control of phrase, freed from the cinematic and theatrical associations accorded to this divine genius. With almost all repeats observed Woods strode forth and the musicians were equally fleet of foot, nowhere better illustrated by being able to hear the woodwinds (without the clarinets that Mozart added) and horns so clearly, Mozart achieving a concentration of expression that remains unique in his final three Symphonies, none of which he probably heard! Woods was a near-ideal guide and guest-leader Zoë Beyers’s playing was inspirational to all around her.