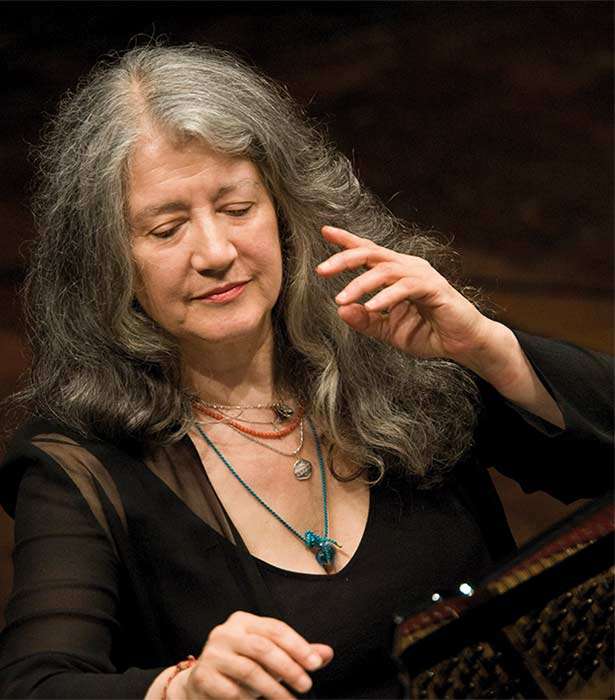 I have taken to heart the notion that a concert with Martha Argerich is not to be missed. The Argentinean pianist comes in to your orbit trailing clouds of expectation and the aura of a life lived to the full, and, recovered from illness, she continues to exercise her unique, electrifying contact with music in a combination of animal physicality, acute musicality and sly intelligence – in more ways than one, she is a hot ticket. That heat, though, guttered fitfully in this duo-recital with her old friend and fellow-student from Argentina, Alberto Portugheis, both of them celebrating their 75th-birthdays this year.

Two-piano and piano-duet recitals need a great deal of finesse of ensemble and tone, and neither was much in evidence in Mozart’s brilliant Sonata for Two Pianos. With Argerich at the back instrument, concealed from view by both her partner and his page-turner – what a terrifying prospect that must be, turning pages for Argerich – she just about made it sound as though it wasn’t a sight-reading exercise, with some steely looks from her as she tried to keep the first movement’s momentum on track. The overall impression, though, was of effortful top work from Portugheis, with too much insecurity for comfort, and the sound was oppressively percussive. A chirrup of a trill from her would be echoed by him, minus the élan, and the con spirit direction was more a state of mind than the reality, ditto the splashy ensemble.

Portugheis stayed in primo position for Rachmaninov’s Six Pieces (piano duet), with Argerich underpinning things in the less demanding secondo role, but there was still the same spread of attack, unfocussed phrasing and willful rubato. The ‘Russian Theme’ drooped stylishly and the ‘Waltz’ had a whiff of Rachmaninovian ambiguity, but the ‘Slava’ last movement, which can have the same sort of Russian kick as Mussorgsky’s Boris or the ‘Great Gate of Kiev’, was just too cautious. 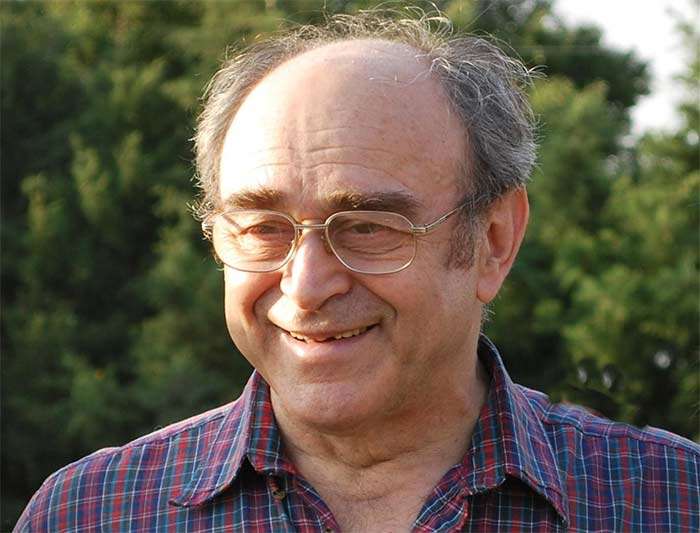 So far, so glum, but things improved in Ravel’s Mother Goose (duet), with Argerich now as primo. Suddenly there was that flash of insouciant ease with which she conjures colour and commands detail, with some lovely slithering orientalisms in the ‘Pagodas’ movement, a tenderly characterised ‘Beauty and the Beast’ with both players at last working as one – and it would have been worth turning out just for Argerich’s imperious glissandos, which elevated the magic of the ‘Fairy Garden’.

Portugheis moved to the second piano for the original two-piano version of Brahms’s Haydn Variations – not the advertised Saint-Saëns Beethoven Variations, which I have never heard in concert. I was expecting the Brahms default mode of heavy textures and in general I was not disappointed – a pity for a work that in both this and the orchestral version can shimmer and dance. It did, though, lack nothing in realising the music’s accumulative power and sense of direction.

The full house gave the impression of being as underwhelmed as I was, staying for the first encore, the unfortunately titled Oblivion by the pianists’ compatriot Piazzolla, with plenty of ethnic languor and soul, perhaps more dutifully for Milhaud’s Scaramouche.