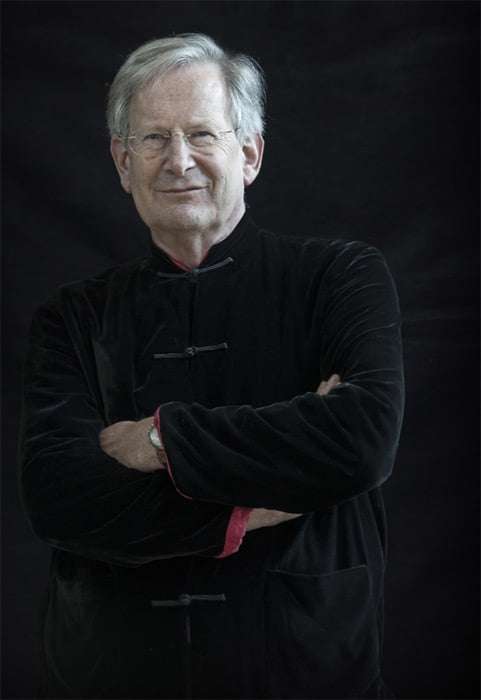 Dedicated to the memory of Monteverdi Choir patron Sir Ralph Kohn, this seasonal Bach programme given by the Monteverdi Choir and English Baroque Soloists brought to a close their ten-day European tour. With no sign of fatigue or routine, these performances crackled with energy, and the near-homicidal tempo of the Magnificat’s opening chorus suggests that John Eliot Gardiner thrives on exhilaration.

But these accounts prompted questions about tempos, and whether those opted for by Sir John Eliot would have been endorsed by the composer, or chosen simply because the Monteverdi Choir can deliver the dots at such breathtaking speeds. Interestingly, it was the more leisurely-paced and reflective movements that made the most impact.

The evening began with a bracing outing for the rarely heard Lutheran Mass in F – a sawn-off version of the text incorporating only ‘Kyrie’ and ‘Gloria’. I was taken aback by the tempo of the former, deftly sung, but lacking any sense of devotion. Tempo markings in Bach are left to the individual, but had Gardiner not treated it like an express train, the succeeding ‘Gloria’ might have been more striking. That said, the Choir’s semiquaver runs were outstanding, and vibrant horns gave additional frisson to the dance rhythms.

The vocal soloists produced mixed results: Gianluca Buratto provided assurance of God’s “great glory”, while Reginald Mobley’s high-lying phrases were occasionally pinched – but offset by terrific flourishes from violinist Katy Debretzeni. By far the most impressive was Hannah Morrison who fashioned purity of tone in an aria of much-needed repose.

Its calm gave a foretaste of the heart-easing setting for soprano and flute which opens the Cantata written for the third day after Christmas in 1725. Angela Hicks sang with rapt beauty, ideal for this gentle lullaby. The intimacy between her and Rachel Beckett was exquisite, but its perfection proved elusive in the remaining movements and concluding chorale.

There followed the 1723 setting of the Magnificat with its additional German and Latin texts each referencing different parts of the Christmas narrative. It’s hard to believe that Gardiner’s forces were performing this original version, in E-flat, for the first time, and are now also recording it.

Nothing of the vitality of the more-familiar D-major version is lost. Yet here not all the interpolations were convincing. The intonation of ‘Vom Himmel hoch’ (sung by an a cappella semi-chorus) only settled on the final chord, its tidings of good news somewhat undernourished. No more solid was Hugo Hymas for ‘Deposuit potentes’ (a rage aria) who needed to be more robust. Niggles over, it was ‘Suscepit Israel’ (with stunning trumpet-playing of the tonus peregrines) and the duo movements that came off most successfully: Mobley and Hymas gave a mellifluous ‘Et misericordia’ and Charlotte Ashley and Jake Muffett were smoothly blended in ‘Virga Jesse floruit’.

The Monteverdi Choir was wonderfully responsive to Gardiner’s gestures, and if subtlety of approach wasn’t always on the agenda, the crisp articulation and matchless ensemble, even at breakneck speeds, was stunning.