Music in the Time of Goya 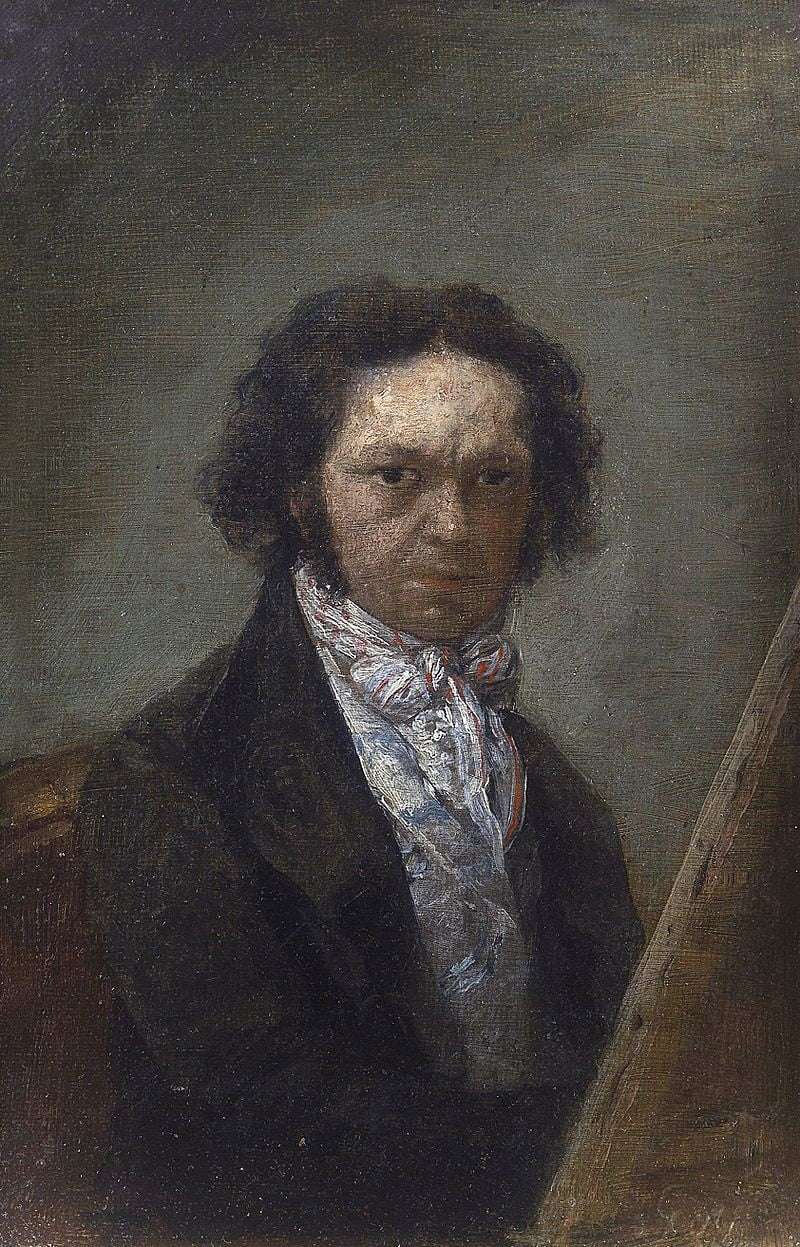 Inaugurating this month’s Echoes Festival in London, this lengthy programme (two-and-three-quarter hours) comprised effectively two concerts – a weighty Granados centenary tribute (José Menor) followed by a cheery parlour gathering. Curated by Helen Glaisher-Hernández and presented by the Iberian and Latin American Society, the event was introduced by Jordi Granados, great-grandson of the composer (a retired dancer, from Majorca, who trained with the Ballet Rambert), who reminded us that when Granados, aged 48, and his wife lost their lives in the torpedoing of the Sussex bound for Dieppe out of Liverpool, 24 March 1916, they left behind five suddenly orphaned children. “The greatest loss the artistic world of Europe has sustained by reason of the War”, wrote Ernest Newman.

Central to José Menor’s commemoration was the Goyescas cycle, including the additional El pelele: Escena Goyesca movement written later. As his other pieces showed (including Crepúsculo, receiving its UK premiere), Menor is a pianist who makes a warm, cosseted sound, happier perhaps in his pianissimos and pauses than more extrovert textures, ready to sing but (as yet) cautious to dance. On this showing, his dynamic range isn’t big, but he has a varied arsenal of attacks and nuances at his disposal. Touch and pedalling are used to paint languorous pictures, the lighting more muted than bright; keys are feathered rather than dug into.

’Quejas, o La Maja y el ruiseñor’ (Maiden and the Nightingale) was a connoisseur’s delight, exquisite in its refinement, warbling trills and dramatically held silence at the end (which the audience did well not to break). Elsewhere, in more demanding passages, Menor’s shallow, less than distinguished Steinway (lacking bass end) didn’t particularly assist him; nor – like a puissance jumper approaching a fence – did his way of slowing then accelerating to take climaxes necessarily help the listener grasp the line or onward direction of a creative idea. For now, Menor’s conception of Granados’s world focuses primarily on its nostalgic qualities. At his best he left us with a beautiful, valedictory tapestry of images, seeking out bouquets of subtle perfumes and smokes, the harmonies and harmonics of imagination and improvisation, the eternal maja of the night, queens each of mantilla and fan. He has the makings of a poet, steering just safe of sentimentality.

Goya of Aragon, Beethoven’s older contemporary, the visceral observer and satirist of his age from whose brush and eye no one was spared, themed the post-interval potpourri. Glaisher-Hernández displayed tidy pianism, generating a fortepiano-like quasi lute-stop quality in some of the baroque material – Geminiani’s La folia most obviously. Her voice, string quartet and guitar arrangement of Jacinto Valledor y la Calle’s 1785 ‘Mambrú quedó difunto’ gelled brilliantly, benefitting especially from Nicole Crespo O’Donoghue leading the quartet, a striking, stylish player. One of Fernando Sor’s duet waltzes published in London in 1819, “Dedicated to Lady Jane and Lady Georgina Paget”, the eligible daughters of the First Marquess of Anglesey (Menor taking primo to Glaisher-Hernández’s obliging secondo), interestingly showed another side to the great man. Regency ‘Jane Austen’ music – albeit on this encounter arguably over chaperoned and too primly dressed: I suspect Sor the exotic Spaniard (a man of the ballet) and his young lasses would have tackled this with more verve and abandonedly swung downbeats, not shy of a yielding sigh or a look or two.

Three of Beethoven’s Spanish/Portuguese settings for voice and piano trio charmed in passing (coy pizzicatos in the ‘Bolero’) but added nothing to our knowledge of his jobbing work in such repertory, largely indifferent to matters of ethnicity. The American (Juilliard-trained) soprano Christin Wismann, here and in her Scarlatti (‘Salve Regina’), coped efficiently but could have been bolder in projection. Her four songs from Granados’s strongly-crafted 1914 Tonadillas escritas en estilo antiguo cycle were more finely characterised – though a throatier, darker timbre (and less hasty narration in ‘La maja de Goya’) would have been welcome.

Laura Snowden, less than relaxed in some of the ensemble pieces, offered a poised reading of Falla’s only solo-guitar piece, Pour le tombeau de Claude Debussy, breathing its etched detail, ornamentation and Estampes ghosts near faultlessly. Contrasting the soft-pulse inclination of several of her colleagues, her rhythmic tension, the ‘bite’ of the moment, was urgently gauged.

Bringing an innovative gloss to proceedings, the dancer Nina Corti impressed visually and physically. Her statuesque carriage, severe coiffure and gliding action, her primal stamping and (virtuosic) castanets, her tastefully-toned dresses thrown into relief by the players’ ‘blacks’, all commanded attention. Yet, paradoxically, her choreography and armography seemed studied and repetitive, needing less cliché and more ‘heat’. Her closing Boccherini Fandango struck a sanitised note, emotionally distant from Casanova’s description of this dance as “the most seductive and the most voluptuously possible … the ecstasy of possession … it burns you”. It didn’t me. (Evva Mizerska’s campanella harmonics and slides, mind you, did.)

The nature of complex programmes like this, prepared to go out on a limb, is that there’ll always be omissions and missed opportunities. Generally, though, “Goyescas” proved an enterprising, well-attended occasion, with food for thought and sounds to provoke. Content that it happened, what better way to stroll towards Westminster than thinking of nightingales, tombeaux … and Jane and Georgina.