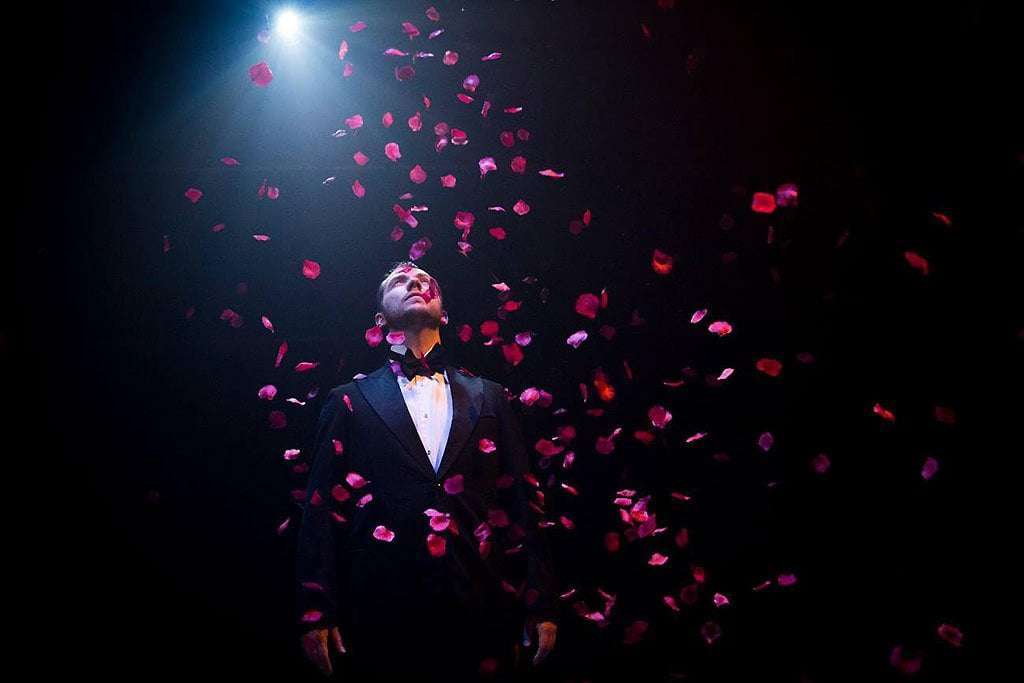 Fresh from his triumph with Titanic, which has gone from Southwark to Canada and Japan, Thom Southerland has tackled another challenging musical, Grand Hotel, and it is indeed grand, a production that captivates from the first moments of the sinuously haunting welcome song.

Originating in the 1920s as a novel, Menschen im Hotel, by Vicki Baum, who then adapted it as a play, Grand Hotel, which played New York in 1930, it was recognised by MGM as a superior piece of yarn-telling that merited grade-A treatment in a 1932 film headed by Greta Garbo as a distraught ageing ballerina, John Barrymore as a penniless Baron who attempts to rob her but instead falls in love, Joan Crawford as a stenographer with ambitions to be a film star, Lionel Barrymore as a dying book-keeper and Wallace Beery as a corrupt business man on the brink of ruin.

It won an Oscar as the year’s best film, and in 1958 it was turned into a stage musical, At the Grand, with libretto by Luther Davis and a score by George Forrest and Robert Wright, but pointless changes were made, such as setting the show in Italy, making the ballerina an opera singer, and changing the book-keeper Kringelein into a scullery worker at the hotel in which he has secretly hired a room. The vicious businessman for whom Kringelein once worked was eliminated altogether.

When Paul Muni agreed to play the book-keeper, the role was expanded and the other roles, notably the ballerina, the Baron and the stenographer, were pared down. The show failed to make it to Broadway when Muni walked out in San Francisco. Thirty-one years later, Davis, Wright and Forrest re-fashioned it as Grand Hotel, but with the guidance of director-choreographer Tommy Tune the leading characters were given equal weight. Tune brought in Peter Stone to revise the book, and Maury Yeston to compose new songs: Grand Hotel became a major hit. 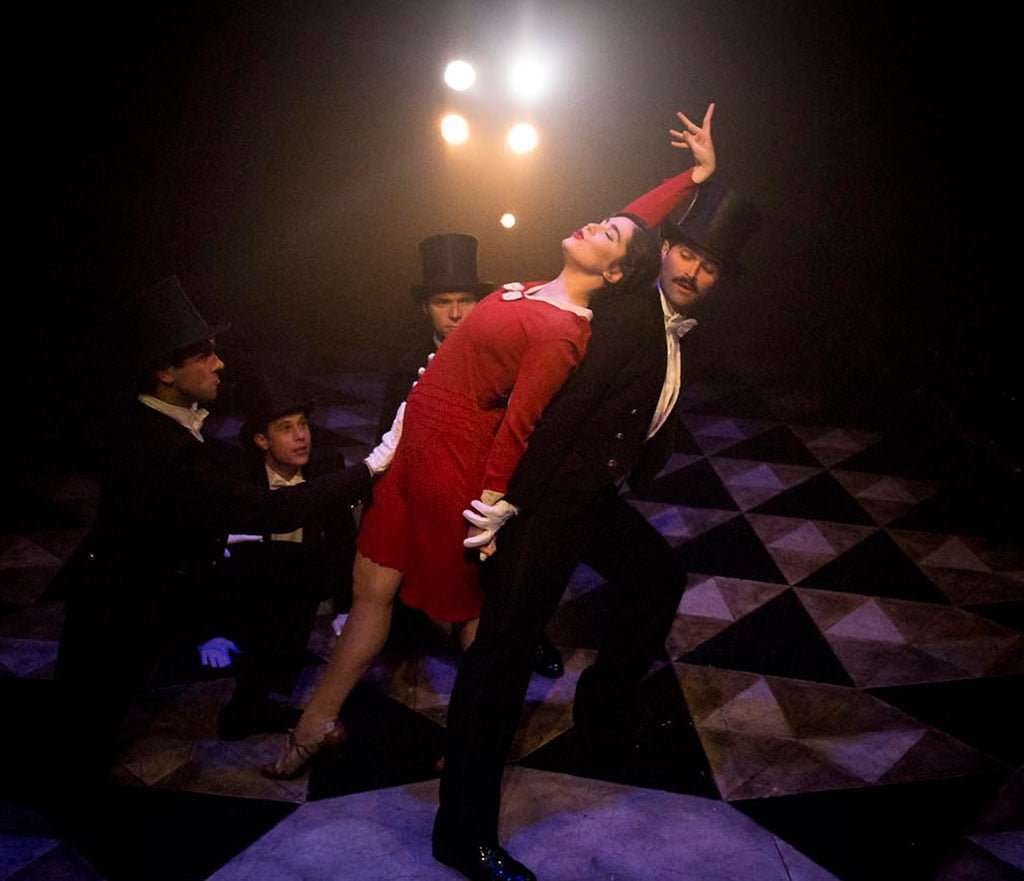 It is now a true ensemble piece, though every role requires careful casting. At first it seems as though Southerland has made some perverse choices, but he has chosen his players for their ability to sing and move exquisitely. Christine Grimandi may suggest an opera star rather than a ballerina (though she started her career as a dancer), but that matters little when set against the fire and passion she brings to her ‘Bonjour amour’. George Rae is an unusually youthful Kringelein, and he beautifully conveys the man’s resentment at his treatment by his former employee Preysing (a sinister Jacob Chapman) and is touching when he accepts Flaemchen’s offer to dance the foxtrot with him. Later he and the Baron unite for a show-stopping duet, ‘We’ll take a glass together’, probably the best of the Wright/Forrest songs that remain.

The Baron (Scott Garman) teams thrillingly with Grimandi, and sings his powerful vocals, notably ‘Roses at the station’ with sustained passion. Victoria Serra is a marvellous Flaemmchen, bringing verve, sparkle, energy and wit to the ever optimistic stenographer (and on the basis of this portrayal, all Flaemmchen needs is one good break!). The splendid Valerie Cutko plays the ballerina’s “devoted companion” Rafaela (she took over the role in the original Broadway production) and prominent among the fine dancers are Jammy Kasongo and Durone Stokes who have a joyous number, ‘Maybe my baby loves me’, a song that has become a favourite of jazz vocalists.

The show is so seamless that it is difficult at times to discern where the choreography starts or ends, but Lee Proud has teamed with Southerland to create a remarkably fluid production that constantly engages and seems a very short 105 minutes.