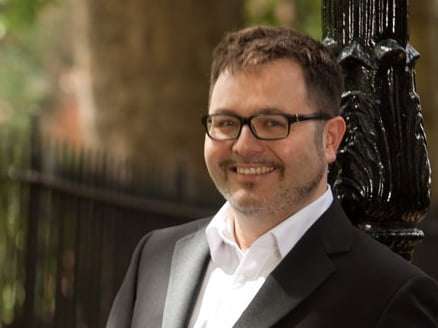 Handelians are receiving a real feast at the moment: fresh from his conducting at the Coliseum for ENO in Partenope, and quite separate from the ongoing London Handel Festival, Christian Curnyn and the Early Opera Company brought to Wigmore Hall the rarely heard incidental music for Tobias Smollett’s play Alceste (based on Euripides) which Handel composed in 1750.

Notwithstanding some inspired numbers, it seems to have been (undeservedly) consigned to oblivion by virtue of the fact that the planned performance at Covent Garden did not take place, and Smollett’s play was subsequently lost – unfortunately so, as he was on the cusp of the literary career by which he remains relatively well-known today.

The format of the music may be likened to one of Purcell’s semi-operas, and although that seems like small fry in comparison with Handel’s full-blown Italian stage-works or English oratorios, one can only wonder at what might have been had this collaboration bore fruit and encouraged a late flowering in the composer’s last decade in working with other literary figures in Smollett’s circle such as Oliver Goldsmith, Samuel Johnson, and David Garrick who were then coming into their own. 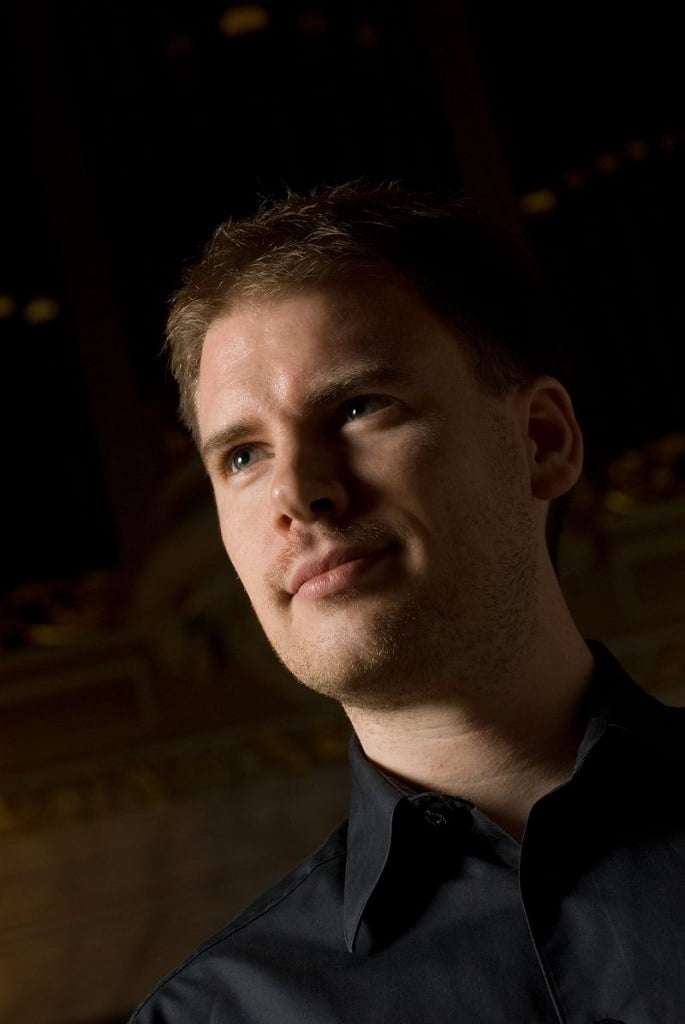 Despite the lack of intermittent text, Curnyn still contrived a palpable sense of momentum across the series of arias, choruses and interludes. More grandeur would have been welcome in the French style ‘Grand Entrée’, but the animated pace of the choruses suited well, not least in the vivid depiction of “Fiends, Furies, Gods” from ‘All hail, thou mighty son of Jove’.

Benjamin Hulett’s plangent contribution was a particular success, instilling a wonderful dramatic presence, as he does on the EOC’s recording of the work. Similarly, the sinister, violent demeanour which James Platt struck in the one aria added further colour in describing the underworld, rather as Polyphemus introduces the same sort of character in Handel’s earlier masque, Acis and Galatea. Mary Bevan was serviceable in the soprano arias, though a little disappointing in not providing more radiance in the show-stopping number ‘Gentle Morpheus, son of night’ (reprising the solemn calm as ‘O Lord, whose mercies numberless’ from Saul).

In the first half of the concert, Curnyn and EOC performed extracts from William Boyce’s Solomon (not a full narrative composition like Handel’s seven years later). In this they were less engaged than with Alceste; but Bevan and Hulett made as good an attempt at characterisation as she and James Gilchrist had done in a full account of the work with the Orchestra of the Age of Enlightenment in 2014 at the Southbank Centre, and they achieved Handelian rapture in ‘Together let us range the fields’.

Curnyn’s direction of the first of Handel’s Opus 6 Concertos grosso was generally brisk and audacious, which was enticing in its second and final movements, but the fugato entries of the fourth could have been treated with more alacrity and distinction in order to stand out in a more layered manner, whilst the suspensions of the Adagio were too smoothed out. But otherwise this was a concert that successfully demonstrated the theatrical tendencies of two of England’s finest 18th-century composers in works outside of the fully-fledged, Continental format of opera.