The Choir and Orchestra of The Sixteen
Harry Christophers 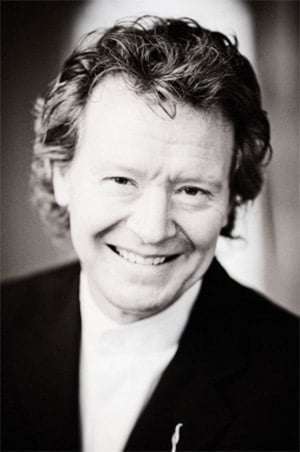 Leaving aside The Triumph of Time and Truth, which in any case was an adaptation of a much earlier work that may owe more to Handel’s amanuensis John Christopher Smith, Jephtha (1751) was Handel’s final oratorio, inspired by the Biblical story, from the Book of Judges, wherein the eponymous character swore to God that he would sacrifice the first thing he saw if he returned successfully from leading Israel’s campaign against the Ammonites. It is Jephtha’s daughter Iphis who is the first to greet him.

For this opus Handel not only brought a lifetime’s experience of composing dramas, but responded in particular to the theme of fate and submitting to the will of providence as he reached old age and suffered a weakening of his eyesight whilst composing. The drama has all the potential cathartic impact of a Greek tragedy, and indeed the story bears some similarity to that of Agamemnon’s sacrifice of Iphigenia. In fact Thomas Morell’s libretto draws upon a 16th-century Latin play by George Buchanan which departs from the Biblical narrative – in which Jephtha’s daughter is killed – and takes inspiration from Euripides’s telling of the Greek myth, such that an angel intervenes to explain that Jephtha’s vow of sacrifice is to be construed not as a slaughter but as the dedication of Iphis to God through perpetual virginity. 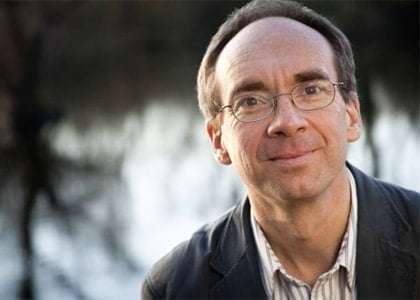 Harry Christophers established a suitable mood of solemnity at the outset, with a stately rendition of the Overture, omitting the Minuet. The heaving chords serving as the coda of the fugal Allegro therefore led straight into Zebul’s accompanied recitative ‘It must be so’ – those words presaging the moral of the work. Christophers sought to reinforce this at those moments where the drama clearly demands it, most notably with the performers’ emphatic declamations of the maxim “Whatever is, is right” in the chorus ‘How dark, O Lord, are Thy decrees’. There was a mood of hollow gravity too in the Chorus of Priests’ number ‘Doubtful fear and rev’rent awe’ as they prepared to sacrifice Iphis. That all served the work’s main subject admirably, but at other times Christophers might have made it more overtly dramatic, for instance with a more grotesquely frivolous account of the 12/8 rhythms which refer to the heinous dances and sacrifices of children offered to Moloch by the Ammonites (ironically foreshadowing the near-outcome of Jephtha’s vow, despite the Israelites’ abjuring these rites) in the chorus ‘No more to Ammon’s god and king’; or perhaps more awe and mystery elsewhere. That said, the Choir’s crisp enunciations of “lash” in ‘When his loud voice’ clearly conveyed the blows inflicted by Israel upon their enemies in battle.

James Gilchrist carefully traced the stages of development in the title role – from self-confident and haughty leader of Israel in ‘Virtue my soul shall still embrace’ (expressed particularly by Gilchrist’s boastful emphasis on “goodness shall make me great”), through grief-stricken and remorseful father shown with raw tone and terrified fear in ‘Open thy marble jaws, O tomb’, to humbled and chastened servant of God by the time of ‘For ever blessed’ in the final Act. The famous ‘Waft her, angels’ was also delightfully serene and controlled, the strings’ accompaniment as softly nebulous as the skies through which Jephtha prays that Iphis can be painlessly drawn. 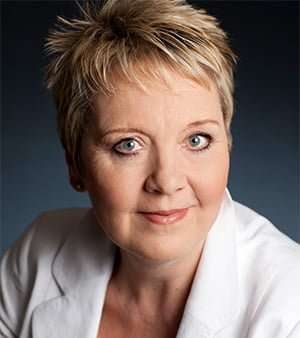 As Storgè, Susan Bickley showed herself to be Jephtha’s devoted wife, sorrowful at his departure to fend off the Ammonites. But real independence of musical character emerged with the frenzy of Storgè’s ominous forebodings about Iphis’s fate, and her recriminations of Jephtha in ‘First perish thou’ when those presentiments came to pass – every inch the wronged, betrayed woman, though in a rather different situation from the usual type of spurned lover or mistress.

Sophie Bevan sang Iphis with unfailing and unfeigned innocence and charm, which was not simply that of pallid moral purity since she together with Robin Blaze as her beloved Hamor enjoyed the sprightliness of their love music in Act One. The contrast brought out between the resignation in their musical performances to Iphis’s fate, and the inconsolable despair of Jephtha, was moving. Matthew Brook’s Zebul was authoritative, though his main musical contribution was confined to Act One. His solo numbers in the other two Acts were cut, restricting his role therein to no more than the recitatives and ensemble numbers.

Grace Davidson emerged from the Choir for her brief solo appearance as the Angel, as refined as one would expect in the role of such a being, but after the extensive, refulgent rendition by Bevan as the almost equally pure-willed Iphis, it was difficult to detect much dramatic contrast between the two characters or much of a startling effect in this Deus (or rather angelus) ex machine device. Similarly, this was a highly polished performance as a whole, but a little more theatrical incident would have enabled a greater appreciation of a score that is a religious opera in all but name. A recording of Jephtha by these forces will be released in September.