Orchestra of the Age of Enlightenment
Robert Howarth 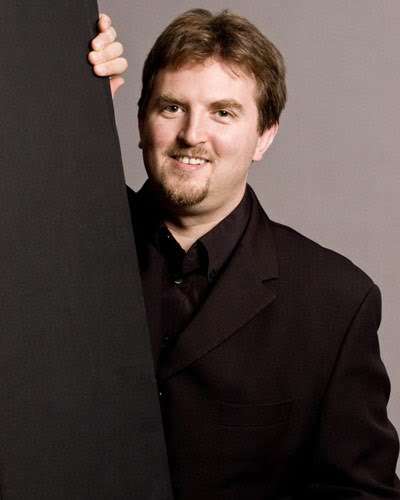 First given in Dublin, during Easter in 1742, Handel’s Messiah has long been a Christmastime staple, adaptable to massive (even re-orchestrated) performances but remaining adorable in something close to its original guise, as here with the Orchestra of the Age of Enlightenment.

This was an intimate reading, light and airy, and sounding well in the unencumbered space of the Royal Festival Hall. What a pleasure, also, to get through the work’s three parts – the interval placed after the first of them – without sight or sound of a mobile phone, with minimal coughing, and without ‘soundbite’ clapping.

Messiah is as musically miraculous as the story it tells. From the Sinfonia (solemn and affecting) and throughout the 52 numbers it heralds, this performance made the music’s status clear, while occasionally pointing forward to The Magic Flute (Mozart, of course, made his own version of Messiah) and – if only with the faintest of hints – Brahms’s Ein deutsches Requiem and Elgar’s The Dream of Gerontius.

The four soloists sat to one side of the stage, coming forward when required. The immaculately attired John Mark Ainsley was up first, mellifluous and sensitive, naturally expressive however ornate the vocal line. Catherine Wyn-Rogers sang with dignity and poised embellishment. Ashley Riches, although not the most resonant of baritones, was vividly communicative, and Sophie Bevan was often exquisite, ravishing the senses without stepping outside of the discriminating if celebratory and pastoral aspects that were a notable part of the evening.

The 30-strong Choir was balanced and alert, zesty when required – the faster numbers really danced – and remaining pitch-perfect at those a cappella moments, and the OAE (generally strings, oboes and bassoons) had all the necessary style and agility. The first sound of trumpets might have surprised the audience sitting behind the orchestra, the players entering among them, and the continuo was rich indeed, Pawel Siwczak athletically alternating between harpsichord and chamber organ – rarely not playing – and Robert Howarth, whose sense of tempo was unerringly ‘right’, not only directed enthusiastically and supportively but added an additional layer of cembalo.

Messiah captures many moods, and these performers were perfectly attuned to them – nothing sheepish here – and all the ‘hits’ shone yet without attention being brought to them. Bevan’s ‘I know that my Redeemer liveth’ was sung with such sincerity that the sentiments expressed must be true, and ‘Hallelujah!’, with impeccable (valve-less) trumpets and incisive timpani, found many in the audience standing (as per George II, allegedly), the rendition trading bombast for unforced elation. For ‘The Trumpet shall sound’, David Blackadder’s contribution on the named instrument was in safe hands.

The evening was full of comfort and joy, spiritually uplifting and musically, well, enlightening – not least regarding Handel’s harmonic daring, and matters fugal and contrapuntal were assuredly revealed – with something saved, emotionally and dynamically, for the work’s final crowning glory, ‘Worthy is the Lamb … Amen’. I may have arrived at the Royal Festival Hall ‘under the weather’ but I left it on Cloud Nine.