The Ian Bostridge/Thomas Adès duo has sustained both artists well into two decades, from their impetuous thirties into more considered fifties. Or so you might think. I clearly recall a recital they gave at Aldeburgh in 2004 that was so unguarded, intense and bruising, you wondered how they or the audience recovered, and it’s this approach that defined their hold on Schubert’s and Wilhelm Müller’s Winter Journey at Wigmore Hall, their survey detailed in twenty-four songs about the wretched lover annihilated by love. 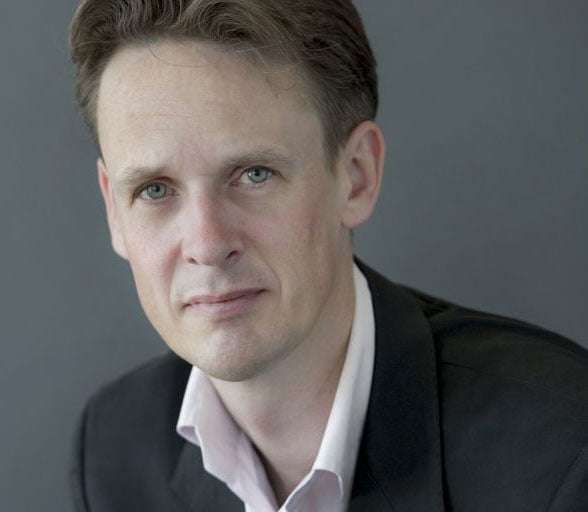 Winterreise, in various manifestations, is central to Bostridge, and his performances with Adès in particular have played fast and loose with trauma and psychosis. This time round, Adès’s role at the piano was generally more measured yet remained a triumph of imagination, a compelling example of one composer-pianist completely getting under the skin of another, and in the process reconfirming this 190-year-old song-cycle as shockingly modern.

Bostridge unashamedly went for the jugular. For those who hang on the seemingly age-proof depth and clarity at the centre of his voice, the distortions and deliberate ugliness would have come as a shock, although there was no sparing the vocal beauty when it mattered. Moreover, anyone hoping to be on the receiving end of an arc of clearly plotted emotional disintegration might have been caught short by the explicit and unpredictable vagaries and misery of his account. This was the performance’s strength, of course – anyone who has suffered mental illness, isolation and the strange, detached appraisal of scrambled identity might easily have perceived this Winterreise as a mirror to their experience. Whether they were grateful is another matter.

Their neutral way into ‘Gute Nacht’ incidentally raised the possibility of a third-person narrative, but this was deftly destabilised by Adès’s voice-leading in the piano part then completely negated by some alarm-signalling vocal emphases in the song’s last verse. ‘Gefrorne Tränen’ introduced a doppelgänger effect when Bostridge sunk into a mock-bass voice, with mania not far behind in his slippery elision of words in ‘Erstarrung’. Any consolation in ‘Der Lindenbaum’ was trashed by Bostridge adopting a faux-cabaret intimacy, and overall his performance was very mobile, at times histrionic, but against that you had to contend with the beauty and stillness of ‘Wasserflut’, in which the quality of Bostridge’s voice came into its own. If one song went to the heart of pathos, then the next would be like an encounter with a dodgy ancient mariner.

Adès was marvellous in the songs that have a mere scaffold of a piano part, and he was equally canny in those with an obsessive rhythmic component, such as the tinkling, music-box waltz that threads ironically through ‘Frühlingstraum’. If there was a plan, it gathered shape in a blacker-than-black ‘Einsamkeit’ that, less successfully, cast its shadow over a very unjaunty ‘Die Post’.

The shadows gathered more strongly in a superbly aimless and heartless account of ‘Die Krähe’, then falling into an expressionist ‘Letzte Hoffnung’ that Schoenberg would have appreciated. Adès pushed the traveller ever closer to the edge with the hallucinatory precision of ‘Täuschung’, and Bostridge abandoned hope in a bleak and unbelievably quiet ‘Der Wegweiser’, a pall of isolation that not even the resolution of ‘Mut’ could disturb. By the last verse of ‘Der Leiermann’, Bostridge at his most remote, Adès rigidly mechanical, you were in no doubt that lover and wunderlicher Alter had merged into one. Bostridge was brutal, intimate, tender and confiding, and any mannerisms justified by the unsparing honesty of this chilliest of Winterreisen.