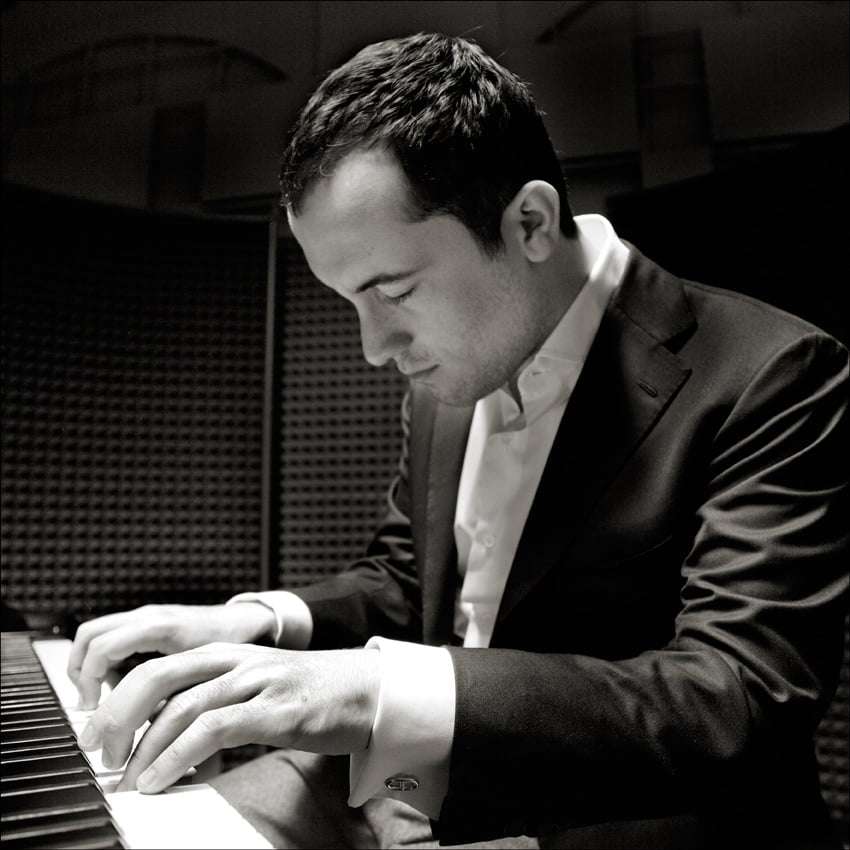 A music teacher from years back expressed the opinion that complete-works concerts showed off the pieces in question in a way they were not intended to be heard and fulminated against the then mighty record companies for leading music-lovers into this custodial and completist view. In his fourth thrilling instalment of the Beethoven Piano Sonatas at Wigmore Hall, Igor Levit continued to prove decisively otherwise in a recital that pitched early- and early-middle-period Sonatas against each other, very much to their mutual advantage.

Levit was almost hyperactively attuned to each of the four’s defining character. The brilliant, even flashy Opus 2/3; the C-minor rhetoric of the ‘Pathétique’ that places it in the same orbit as Symphony 5 and Opus 111, with the first movement’s dependence on the slow introduction still seducing composers right at the end of the next century; the establishment and elaboration of formal confidence in Opus 22; and the infinitely more sophisticated and psychologically charged expansion of the ‘Pathétique’ first-movement model in ‘The Tempest’, which hovers on the brink of the world according to the ‘Waldstein’ and the ‘Appassionata’.

With Levit in charge, the slow arpeggios and lingering recitative that punctuate the opening movement of ‘The Tempest’ became a vital part of the narrative, quietly calming and altering the jitters of the main Allegro. The potency of this dialogue was as keenly expressed as in, say, the slow movement of Piano Concerto No.4, and Levit endowed it with a visionary romanticism and depth anticipating Beethoven’s much later music. It is right, surely, that Levit is introducing the three Opus 31 Sonatas singly, to give Beethoven’s coming to terms with his deafness and the misery expressed in the Heilgenstadt Testament their due weight.

The first movements of the other three Sonatas here are all marked con brio, a direction Levit took to heart in a brilliantly acerbic account of Opus 22 that added layers of meaning to Beethoven’s compositional games. Levit let the con brio of Opus 2/3, just about keep faith with the 18th-century Classical ethos, but you were more aware of the composer’s youthful and arrogant brilliance; and the con brio of the ‘Pathétique’, colliding with the rock-like Grave passages, could reasonably be re-titled ‘con demonico’, such was the impact of Levit’s attack. His allegros were all very fast, contrasts very marked, but he never lost touch with the music’s inner detail and expressive trajectory.

In all four’s slow movements, Levit extended – in some of the most beautifully tailored playing of the evening – each Sonata’s character with uncontrived perspicacity, and, particularly in ‘The Tempest’ and Opus 2/3, his tonal mastery played up the music’s orchestral implications and Concerto tendencies. Levit’s Beethoven is becoming a unique fusion of his means and Beethoven’s message. His ability to play this music in a way that both anticipates and defines context is all part of an extraordinarily imagined appreciation of the inexhaustible story of Beethoven’s development – and I disagree, to put it at its most neutral, with the teacher mentioned above.