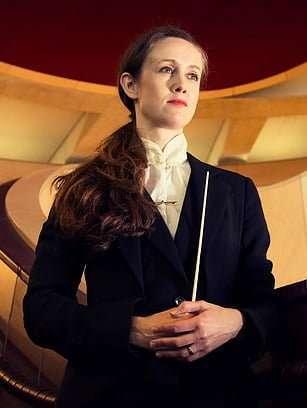 Reviewed from live BBC Radio 3 broadcast… This BBC Symphony Orchestra/BBC Singers studio concert, given to mark International Women’s Day, opened with Helen Grime’s Virga, a weather phenomenon and a splendid piece, already well-established having been taken up by Roth, Knussen and Boulez, and others. Short Virga may be, but following the arresting opening gesture a textural busyness emerges, with shades of Elliott Carter, and expressive melody. This complex but lucid piece was in admirable shape under Jessica Cottis.

So too Libby Larsen’s Deep Summer Music, which evokes the colours of the Harvest. It seems quite nostalgic – Barber’s Knoxville is in there, somewhere. This is music that dawns and then blows a cool breeze, and the trumpet solo (the communicative Alan Thomas) is such an American way of opening out poetic possibilities.

Helios, the “sun god”, is here an oboe concerto by Thea Musgrave. it’s an atmospheric piece in its scene-setting with numerous woodwind flirtations, strings gradually emerging, the music accelerating in activity before stepping back into contemplation. Over eighteen or so minutes, this was a tour de force for Emily Pailthorpe, seemingly standing on a plinth within the violins (lost on radio!). 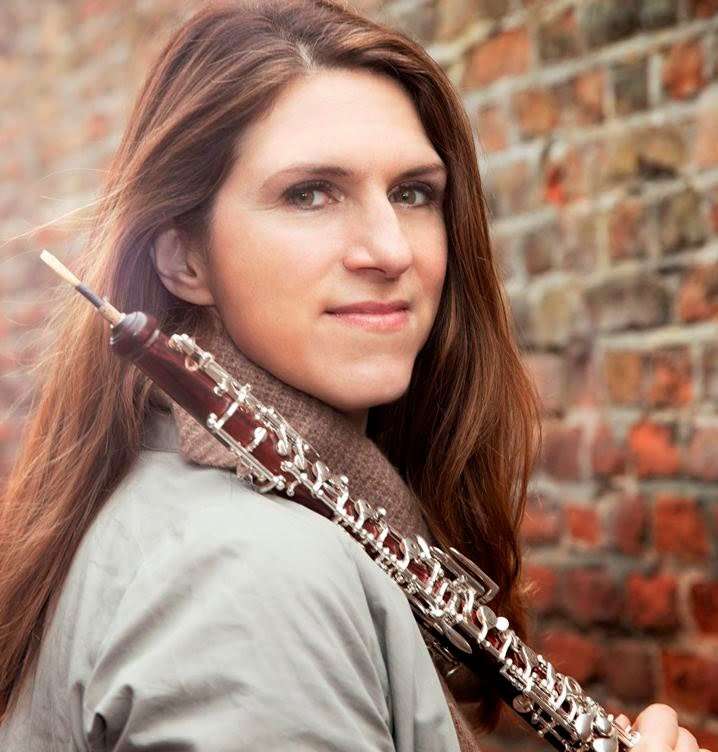 After the interval came a selection of a cappella settings, Sally Beamish represented by two pieces (is that positive discrimination for her?), the mostly upbeat Gaudent in Coelis, and Bird Year, featuring a feathered friend per season, which sounded challenging to negotiate, even for the usually unfazed BBC Singers. The new piece by Alissa Firsova is derived from the Stabat mater text – musically it is intense and juicily dissonant, seeming to call from another world and reminding of Stravinsky’s Zvezdoliki (The King of the Stars).

Joanna Marsh’s Fading is re-arranged from a King’s Singers commission using Arabic authors. Fading charts the decline of a human-being as set against that of a bird; it proved very affecting in musical terms. It was amply contrasted by Two Poems by Wendy (Cope) by Roxanna Panufnik, which followed directly and involved effects – effective – and also witty and inventive, including mention of “pink elephants” and, amidst the jaunty rhythms, “drunk” rhyming with “junk”, seemingly a tipsy response to a received email.

The BBCSO and Cottis returned for Victoria Borisova-Ollas’s Open Ground, inspired by a Salman Rushdie novel. This is pulsating music, whimsy a part of it, and a thoroughly good listen. So too Judith Weir’s Moon and Star, which brought together Singers and Orchestra, for an evocative and seductive score. 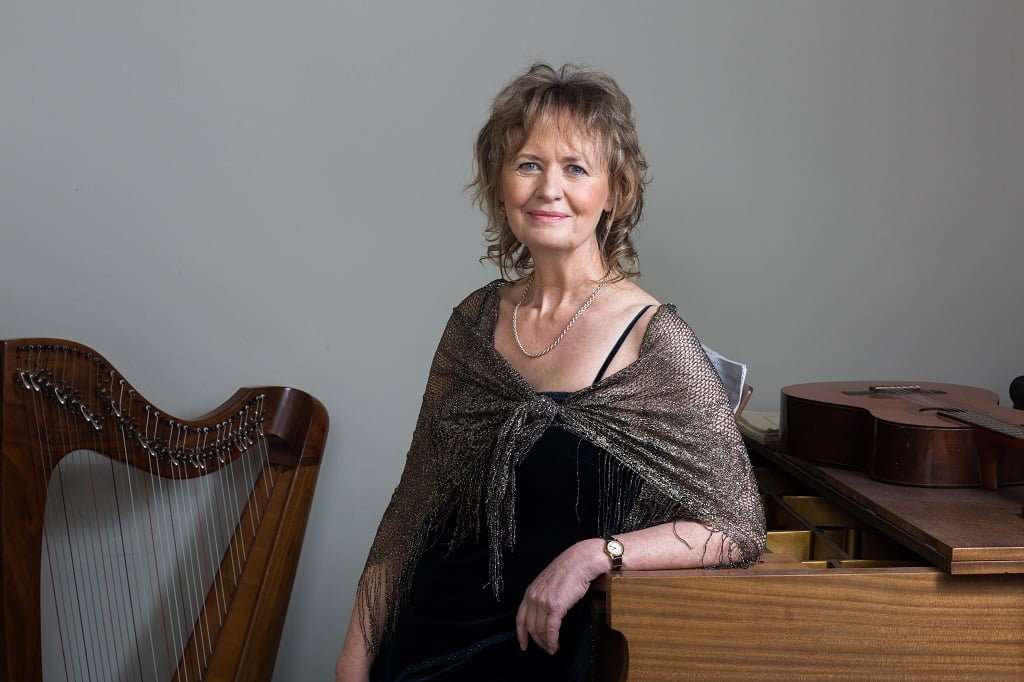 This was a thoroughly fine collection of music that transcends gender. I listened through the Radio 3 website (and was amazed of the time lag in relation to the DAB broadcast, itself a few seconds behind the analogue equivalent), but the sound was superb, true to Maida Vale Studio 1 (I have been there many times).

Whether the chatty bits of the presentation served much purpose, is a moot point. We also got trailers and reminders galore (to the point of irritation) but maybe not enough facts about the pieces being played and sung. And, as is now standard, yet more music during the interval, here recordings of Amy Beach pieces; relevant, yes, but too much, if not the emotional overkill recently when Shostakovich’s String Quartet No.8 was the interval filler before that composer’s ‘Leningrad’ Symphony. Wrist-slashing time!

This aside, this International Women’s Day relay was consistently inspired in terms of musical quality and performances.