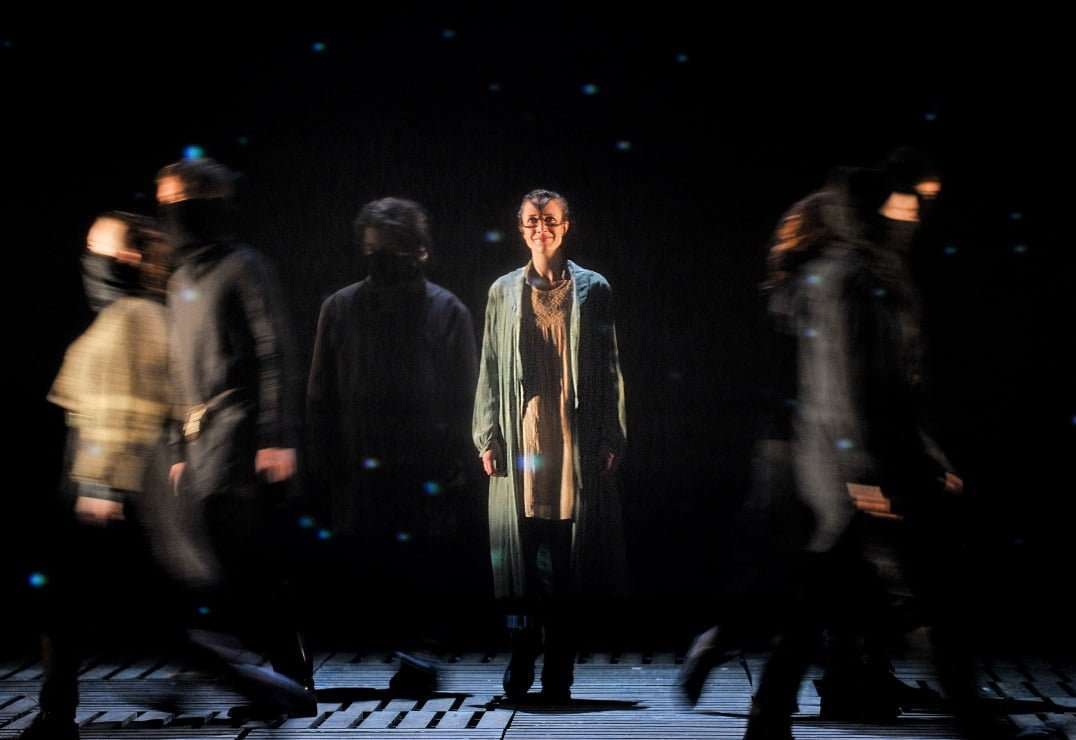 Ariodante is one of a clutch of masterpieces Handel composed in the mid-1730s which deservedly retain a foothold on the stage. Laurence Cummings led a brisk interpretation of it to open this year’s London Handel Festival, underlining its dramatic tautness. With a robust continuo section the performance almost threatened to become relentless, obscuring some of the splendid contrast which Handel consistently draws in his music among the characters and each succeeding aria. But the playing by the London Handel Orchestra was stylish and avoided monotony. There were also telling moments when the music took a more measured turn, notably during the numbers charting Ginevra’s emotional turmoil, the luminous repose of her and Ariodante’s first declarations of love in the duet ‘Prendi, prendi da questa mano’, and in the subtly interwoven texture of muted strings and mellow bassoon solo of Ariodante’s momentous ‘Scherza infida’.

Alongside dramatic cogency exists some of Handel’s most finely wrought vocal virtuosity, and the soloists here were generally equal to those challenges. Katie Coventry easily secured the fireworks of Ariodante’s part, whilst still sounding absolutely musical and engaged. In Sofia Larsson’s case as Ginevra, she acquitted herself superbly through the widely shifting psychological and emotional demands Handel makes as the character undergoes romantic joy and apparent bereavement, false accusation, rejection, and near execution, before ultimate vindication.In the Iago-like role of Polinesso, Elspeth Marrow was no cartoon villain but suggested the character’s evil through a suave and steady rendition, making his wiles more credible. Dramatically his scheming seemed to hover over the production, which is generally dark and oppressive, evoking the sinister plan afoot to bring down the partnership of Ariodante and Ginevra. 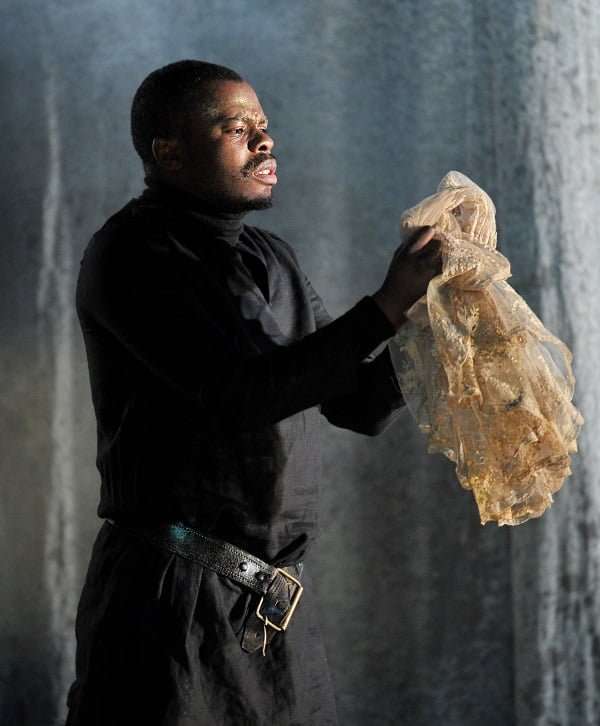 Maybe the juxtaposition between darkness and light could have been more strikingly realised in Ariodante’s climactic aria ‘Dopo notte’ which reflects upon exactly that idea, picking up from the nocturnal scene at the start of Act Two. The image of ritual cleansing – also first used in that Act in the context of the court, and widened as a conceit in Act Three as a shallow pool across the stage – implied the notion of purity as an ideal to be pursued and attained. Another symbol, that of a tree with dismembered branches floating free of its central trunk, suggested the need for wholeness; and the absence of any real indication as to time and place in this staging seemed to take the story outside of the political and historical realm altogether, transposing it to the inner world of mind and soul.

Of the remaining roles Simphiwe Simon Shibambu stood foremost for his stentorian account of the King (notably given the role’s few arias), and Joel Williams was vocally lustrous in the tenor role of Odoardo. Galina Averina was musically accomplished as Ginevra’s lady-in-waiting Dalinda, if not perhaps sufficiently distinguished from her mistress. There was a tendency on Peter Aisher’s part (as Lurcanio) to declaim, even to shout, at times, rather than retain a musical forcefulness, but happily his technique was not defeated by the music’s coloratura.

Given the greater exposure this work receives amongst opera companies, it is a creditable achievement that this production is memorable and embodies a consistent vision.