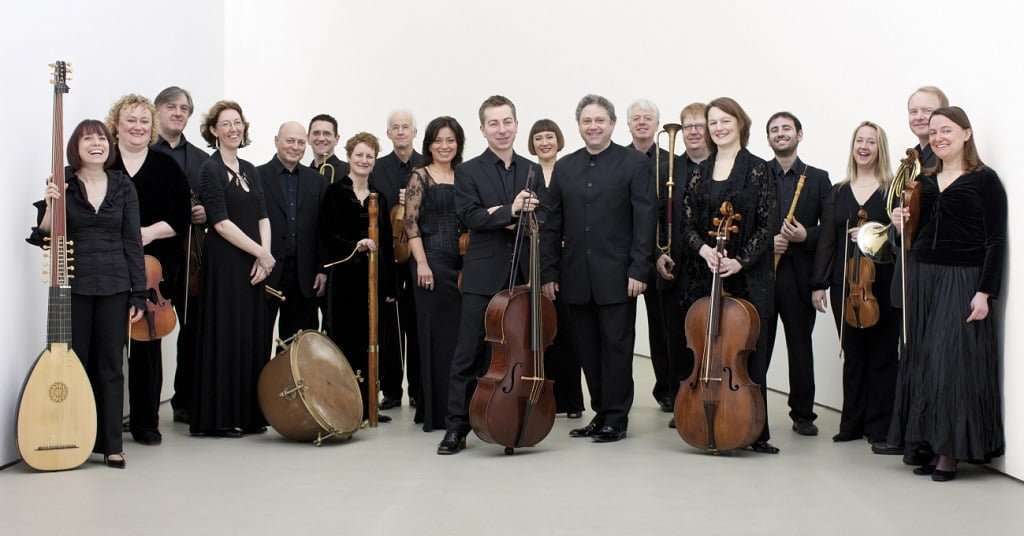 It is ironic that at the time of its earliest performances, in Leipzig on 15 April 1729 the event of Good Friday that year should have been a Passion by one Gottfried Frober, long-since forgotten. Following its premiere, J. S. Bach’s St Matthew Passion was not only revised more than once but revived only a few times by its creator before lapsing into obscurity and being famously ‘rediscovered’ by Mendelssohn a century later.

This Good Friday performance by the Academy of Ancient Music and its Choir with an excellent line-up of soloists made a serious attempt to recreate the proportions of the premiere and offered a convincing demonstration of why Bach’s reputation has continued to grow in the intervening centuries. Its’ re-telling of Christ’s betrayal and crucifixion speaks to today’s World as vividly as it must have done to the original listeners. 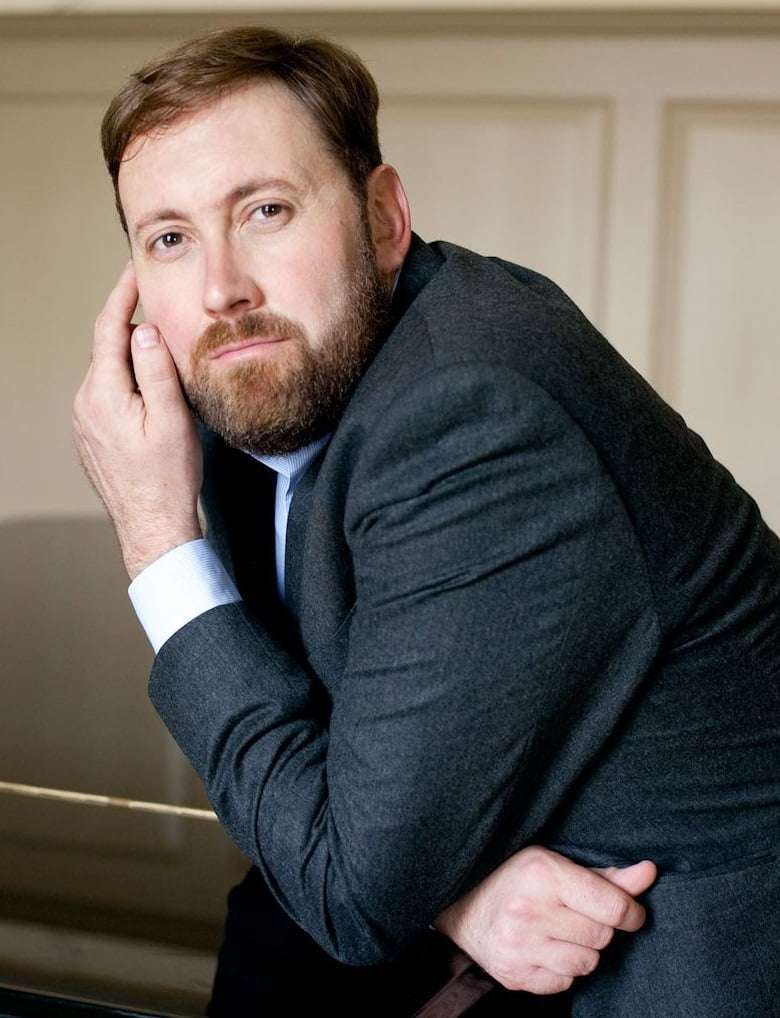 On one level this could claim to be as authentic a realisation as one could reasonably hope to hear with ‘original’ instruments and a chorus approximating the size of the forces which Bach would have had at his disposal, allied with a sophisticated understanding of ‘period’ practice. Yet for all its excellent qualities one was left admiring from a distance rather than deeply moved. It was a far remove from Peter Sellars & Simon Rattle’s large-scale semi-staged version at the Proms last year with the Berliner Philharmoniker and assorted vocal groups performing from memory; that was effectively a gloss on Bach’s original, minimising the Passion’s Christian message and re-imagining the work in Sellars’s words as “a transformative ritual reaching across time and space, uniting disparate and dispirited communities …no spectators, only participants.”

The St Matthew Passion dates from a time when religion was central to most people’s lives and was written in the backwash of a particularly atrocious religious conflict, the Thirty Years War. This AAM performance in the distinctly secular – some might say clinical – surroundings of the Barbican Hall had difficulty in communicating the religious dimension. Strangely, Sellars’s highly questionable humanist interpretation in the vast space of the Royal Albert Hall seemed to speak more immediately and more effectively of our common humanity than this ‘period’-perfect reading which may have had the literal word of Bach on its side but, like certain fundamentalist Christian cults, sometimes seemed to see the Word as more important than the message behind the notes.

At the outset hopes ran high when Richard Egarr and his 30-strong AAM (divided into the two required ensembles) and the brace of choruses (similarly separated, totalling just 20 singers) struck a near-ideal forward-moving tempo for the imposing opening ‘Komm, ihr Töchter, helft mir klagen’ and then the combination of James Gilchrist – a quite outstanding Evangelist throughout – with the resonant Christ of Matthew Rose made a model pairing and further whetted the appetite.

However, doubts began to creep in with the first of the chorales, ‘Herzliebster Jesu, was hast du verbrochen’, which, although excellently sung by the Choir, was swift and uninvolving. There was in fact a pervasive blandness to Egarr’s handling of the chorales which, instead of punctuating the drama of the journey to the Cross and mirroring the emotions of the on-looking faithful; such as when Christ on the Cross yields up the ghost, the chorale which follows – ‘Wenn ich einmal soll scheiden’ – surely cries out as a moment to which those in the crowd react with an almost awestruck wonder and reflect on their own mortality. Here it sounded like just one more chorale amongst many.

Fortunately both female soloists, Sarah Connolly and Elizabeth Watts, were uniformly excellent in the alto and soprano parts respectively, Connolly with her genuine lower register giving us the most memorable ‘Erbarme dich’ haloed by a superb violin solo from Rebecca Livermore, the leader of the second orchestra, and Watts (2006 Kathleen Ferrier Award) making a similarly favourable impression in ‘Blute nur, du liebes Herz!’, projecting elegantly and subtly.

Mark le Brocq (replacing Andrew Kennedy) and Christopher Purves were equally impressive. However, time and time again in nearly all the arias, one sensed Egarr pushing forward and leaving the singers insufficient room to breathe and phrase. Much may have changed over the 300 years since the Passion’s composition but not the capabilities of the human voice.

The re-telling of the Easter story lies with the Evangelist and is treated in recitative, so the singer determines the pacing. Gilchrist is surely the outstanding interpreter of this part of this generation, investing the role with urgency and drama, and interacting vividly with the other protagonists – Judas, Peter, the High Priest and Pilate, all taken by chorus-members – as well as with Christ himself. Indeed the Evangelist and Christ might almost be said to be two sides of the same coin, so intertwined are these roles. Gilchrist’s inflection of phrases, such as “kreuzlich ihn!” (crucify him!), linger in the mind.

If Egarr’s tendency to push tempos during the arias was questionable it also brought a welcome degree of excitement to the more dramatic choruses and to those moments of telling interjections. However, whatever the pros and cons of attempting to replicate the music’s original scale (now recorded on the AAM’s label), it was the case that certain instances – such as the closing ‘Wir setzen uns mit Tränen nieder’ – really cry out for greater gravitas if the Passion is to resolve itself in catharsis, especially in a dry non-church acoustic.

There were some touchingly fine instrumental contributions, especially Rachel Brown’s plangent flute solos and some beautiful oboe da caccia playing from Daniel Bates and Lars Henriksson. Authenticity aside, whether the lute rather than a viola da gamba in the bass aria ‘Kom Süßes Kreuz’ was a good idea is a moot point. It was frequently inaudible though it may work better on the recording.