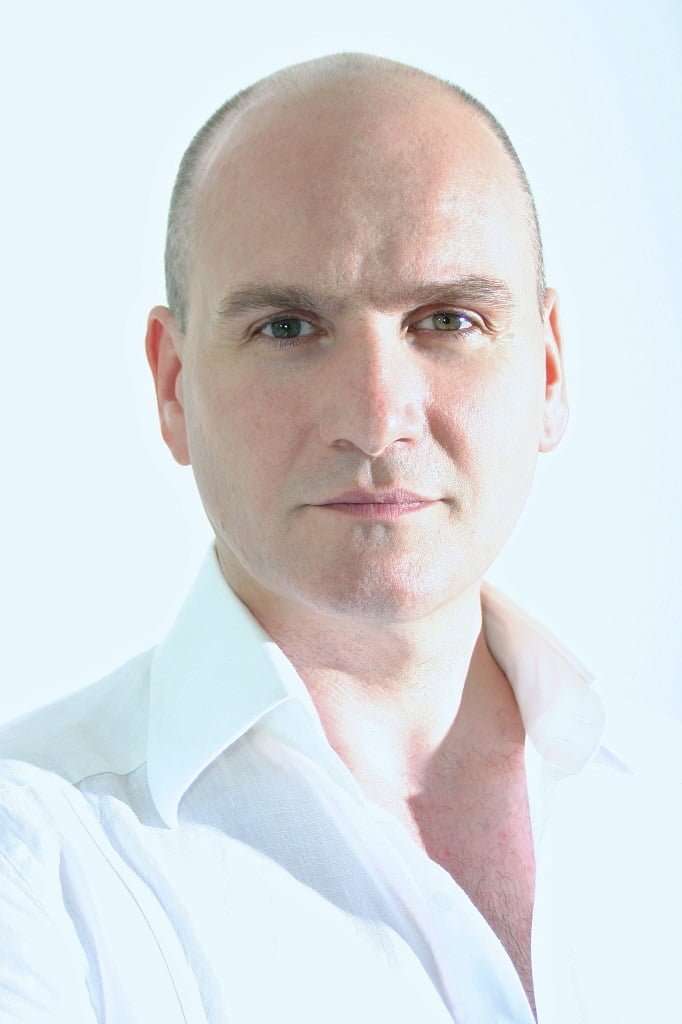 Though comparatively short as a concert, there was no lack of intensity in the two song-cycles given at Wigmore Hall by John Mark Ainsley and Malcolm Martineau. They are also landmark works in the history of Lieder, as Beethoven’s An die ferne Geliebte was the very first such cycle to have been written, and Schubert’s Schwanengesang is the last of his three examples (albeit not obviously intended as such by him) bringing that genre to early pinnacles of perfection.

Composed in 1816, Beethoven’s cycle dates from the years of transition between his middle and late creative periods when he produced relatively little. It was also contemporary with such concise, even terse, compositions such as the Opus 90 Piano Sonata, the F minor String Quartet and the two Cello Sonatas Opus 102. In Ainsley’s reading, however, the song-cycle was a world apart from these, on account of his and Martineau’s sustaining a lyrical poise through their organic unfolding of the sequence of six settings, which often sounded remarkably Schubertian as a result. Martineau’s gently repeated notes in the accompaniment to the second song set a hypnotic and sonorous background, and the sudden change to the minor in its final strophe also bore the trait of the younger composer. 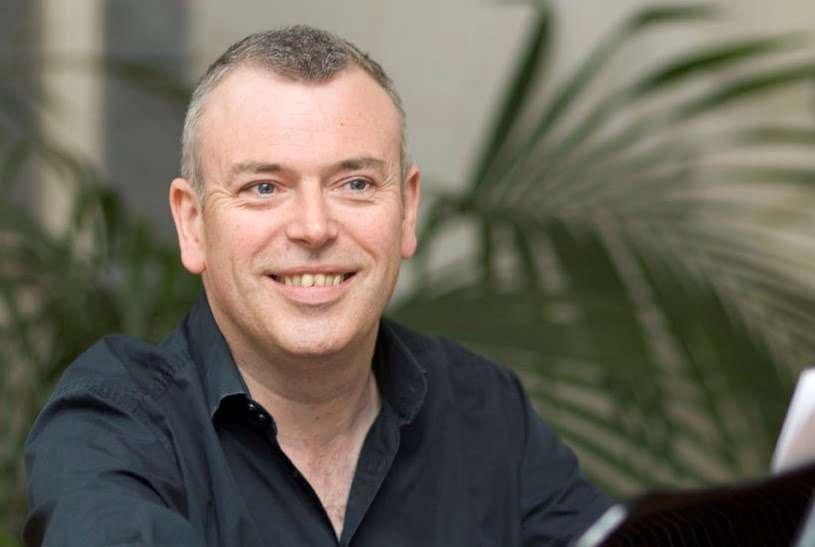 But developmental rigour of a true Beethovenian stamp was certainly present too, as Ainsley traced an emotional progression from wistful composure at the outset, through march-like urgency, to a sense of resignation, holding back in the penultimate verse as though gathering the energy for the passionate, climactic outpouring of the final line. Subtle nuances from Ainsley along the way emphasised the work’s thematic contrast between love and tears/distress.

Curiously, Schwanengesang was split in two parts on either side of the interval, inverting their usual order, with the darker Heinrich Heine settings coming before those of words by Ludwig Rellstab. The Heine songs also followed the order in which the poems were apparently written, rather than the order in which they were first published. That seemed to make better narrative sense, with the two aquatic songs first (‘Das Fischermädchen’ then ‘Am Meer’) before moving on to land (for ‘Die Stadt’ and the abandoned home in ‘Der Doppelgänger’). This also meant that the series moved logically from the optimism of ‘Das Fischermädchen’ (surprisingly rather declaimed at first by Ainsley, and the lilting accompaniment played a little heavily by Martineau), through the bitterness of ‘Am Meer’, and the loss and grief expressed in the subsequent songs. It was particularly effective that Martineau drew the opening tremolo of ‘Die Stadt’ out of the last chord of ‘Am Meer’, immediately preceding, and similarly that ‘Der Atlas’ followed on straightaway from ‘Ihr Bild’, the latter ostensibly the reason for the sorrow expressed in the former.

The range of colours which Ainsley evoked through these songs, and in the Rellstab settings, was impressive. A dark, even macabre, tone haunted the middle verse of ‘Die Stadt’, foreshadowing the deathly stillness of ‘Der Doppelgänger’, though this song elicited the widest dynamic range possible from Ainsley in the build up to the horrifying climax, made all the more devastating by Martineau’s steady, implacable continuation of the passacaglia sequence of sombre chords in the accompaniment at that point, as though indifferent to the poet’s plight. The tragedy of Ihr Bild was quite restrained, with Ainsley saving his outburst of frustration and rage for ‘Der Atlas’.

The Rellstab settings were generally more radiant, with a certain levity in ‘Liebesbotschaft’ and amorousness in ‘Ständchen’. However, a darker hue returned in the middle of ‘Aufenthalt’, and the drama of ‘Frühlingssehnsucht’ was skilfully brought out with the verses becoming increasingly furious, and the questions at the end of them (“Wohin?” – “Hinab?” – “Warum?” – “Und du?”) correspondingly more desperate, with their straining up to an agonised minor ninth, more drawn out each time.

For an encore, Ainsley sang Schubert’s very last setting, ‘Die Taubenpost’ (D965a). As he explained, this is often regarded, incorrectly, as a part of Schwanengesang. But that hardly matters, and its inclusion here provided an apt résumé of the two cycles featured, with this song’s extolling the faithful pigeon called ‘Sehnsucht’ (longing) – that great watchword of German Romanticism and which, though not often mentioned by name, was the central idea running so eloquently through the poetry of this programme, and in Ainsley’s commanding and seamless interpretations.