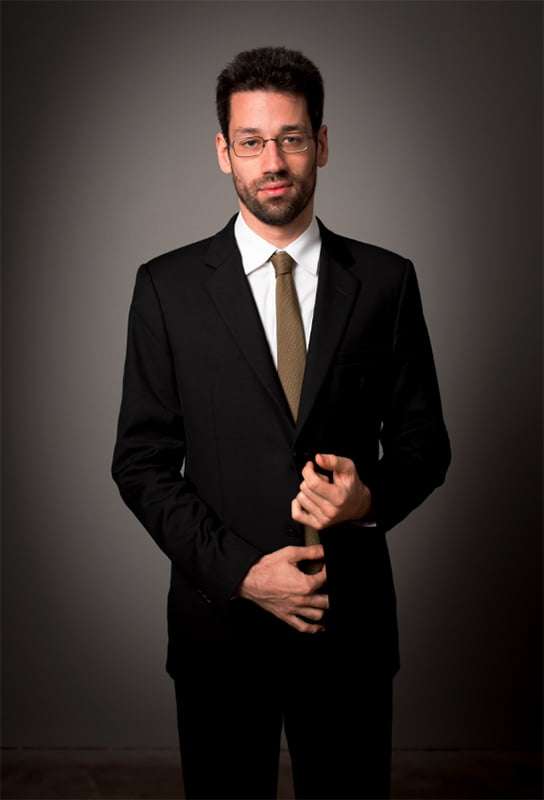 For the final recital in his Late Style series at Milton Court, the usually eloquent Jonathan Biss let the music do the talking in two works from Schubert’s last year, 1828, joined by Mark Padmore.

The Piano Sonata D959 is the most extrovert of Schubert’s ultimate three, with aspects of the first movement very much in the heroic spirit of the ‘Wanderer’ Fantasy from six years earlier. Biss’s performance was hugely ambitious, to match this Sonata’s emotional range. He tore into the first movement’s symphonic implications with an ebullience and fullness of tone that the Milton Court acoustic did little to help bloom, which did not deter Biss from keeping faith with the opening Allegro’s formal plan being constantly compromised by Schubert’s proliferation of ideas, to the extent that the exposition repeat came across as a boundary-stretching rethink. That return to the opening music was a relief, mainly because Biss had raised the possibility that this impetuous music might have a point of no return. Biss has a tendency to over-pedal, with rather clotted results in this venue, but otherwise his phrasing, articulation and energy met this movement’s head-long rush on its own terms.

With playing of this calibre, it was certain that he would embrace the collapse at the centre of the Andantino. The lilt of the song-like main theme gradually became a limp as Biss edged nervously towards its eruption of anguish, which he delivered more with an intense understanding of its fractured logic than as a blast of full-on Romantic agony, and the return to the opening did nothing to reassure us that all would be well. Memories of this trauma were dispelled by his brilliance in the Scherzo, almost to disappear in his benign performance of the Finale, in which he pulled off the difficult trick of earthing the character of the whole work in his poised and spacious playing of the coda. 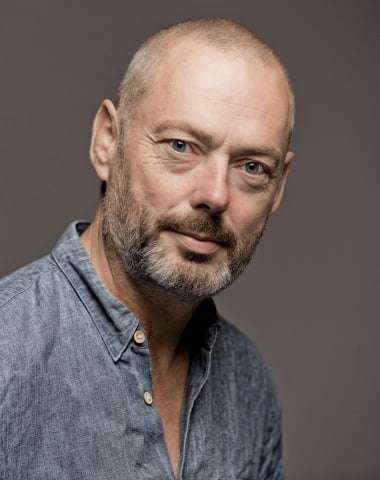 It was a performance that comprehensively took in the range of reactions to the thirty-one-year-old composer’s ‘late’ music, only to be capped by Mark Padmore’s fierce and truthful account of Schwanengesang, the posthumously created cycle to poems by Rellstab and Heine that ends with Schubert’s final song, to Seidl’s ‘Die Taubenpost’.

Padmore never stopped giving in directness and intensity, and the more expressive he became, conversely the more inward and private the music. The conversational quality he brings to the role of Narrator in the Bach Passions permeated these Lieder, with a variety of characterisations that would be operatic if it wasn’t so subtle. The top of his voice can still poleax you with its power and can caress with its gentleness, while his baritone range hovers elusively between substance and shadow.

In a brief introduction, he made the case for the work’s identity as a true cycle, then went on to prove it in a terrifyingly honest sequence of fourteen emotionally interdependent songs. The naïve ardour of ‘Liebesbotschaft’ was scrutinised by the questioning ‘Frühlingssehnsucht’, while Rellstab’s warnings to those “who journey forth in the world” were then trounced by the lover’s farewells in ‘Abschied’.

With the settings of Heine’s more complex poetry from ‘Der Atlas’ onwards, Padmore’s singing became more abandoned and internalised, yielding an unforgettable emptiness in the penultimate ‘Der Doppelgänger’ that was redeemed by the heartbreaking ease of ‘Der Taubenpost’. Biss’s role at the piano explained, supported and enlarged the songs in ways that went to the heart of each one of them.