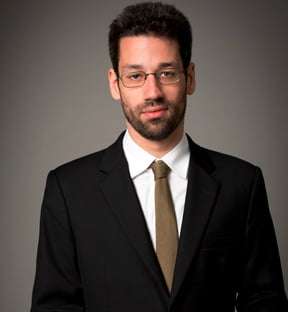 Jonathan Biss has a rather American gift of the gab when he talks and writes about music, and his insight comes on the back of a rather un-American, self-effacing and succinct style of engagement. As Biss pointed out during this recital, programmes built round a composer’s ‘last thoughts’ are hardly new. They do, however, exert a particular fascination. Much of this is down to the listener discerning a sublimated expression of his or her own mortality, in music that can devastatingly narrow the gap between its transmission and reception to a near-perfect alignment. Needless to say, contemplation of any music’s spirituality is totally subjective, something that Biss’s planning neatly took in its stride with these three last works of the three genres in which Beethoven was most prolific.

The aspect of late-Beethoven that never fails to reel me in is its conversational quality, with musical cells endlessly extending into themes that get close to being verbalised (very close in the case of the Opus 135 String Quartet). You speculate what Beethoven would have been like as a conversationalist if he hadn’t been profoundly deaf, as statements are made, arguments balanced, other points of view taken into consideration, jokes cracked, and, of course, those extraordinary passages of self-communing.

I wonder if Biss’s and Mark Steinberg’s performance of the Violin Sonata Opus 96 could have made that ebb and flow any clearer, with detail and articulation completely at the service of the music. Steinberg and Biss dissolved any soloist-accompanist attitudes, with Steinberg weighing and balancing his tone in a way that dovetailed most satisfyingly with the piano. Steinberg’s sound acquired several shades of sweetness in the Adagio, and both players avoided overplaying its climax, so that the Scherzo lost none of its eruptive surprises. 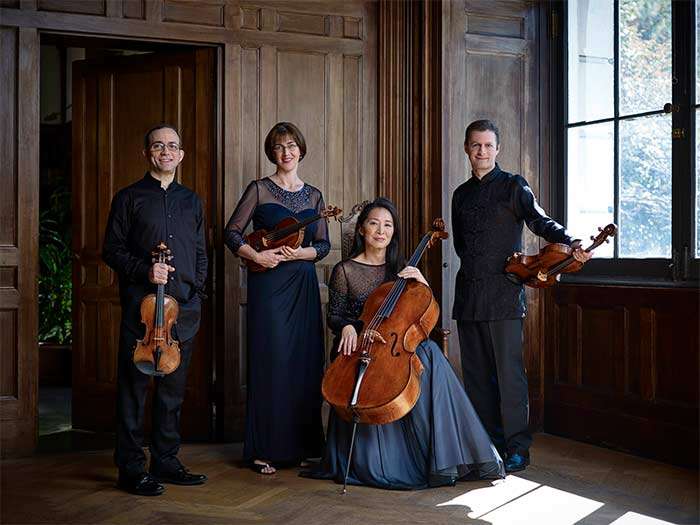 There were plenty of those in Biss’s account of Opus 111, in which he took extreme risks with the first movement’s brio ed appassionato marking. The vertiginous counterpoint and terrifying cornering miraculously remained intact, but Biss’s reckless ferocity belonged to the C-minor world of a much younger Beethoven – it sounded more pumped-up than apocalyptic, and suggested a lack of trust between him and the music. This was redressed in the Variations second (final) movement, when his long view came into focus, with some finely spun trills working their time-suspending mystery.

The Brentano String Quartet got closest to the wisdom of late-Beethoven in a reading of Opus 135 that you felt transcended the spiritual complexities of the previous Quartets, beginning Opus 127. For a start, the Brentano musicians’ sound is very subtle, the top line leading without being overtly assertive, liberated by cellist Nina Lee’s supremely inventive support, her bassoon-like timbre melting into Misha Amory’s full viola tone. There was a symphonic breadth to their playing that made the slow movement seem longer than it is, and their handling of the Finale’s “Muss es sein?” conundrum a comprehensive expression of the wit and sense of resolution and self-knowledge that defines the music.