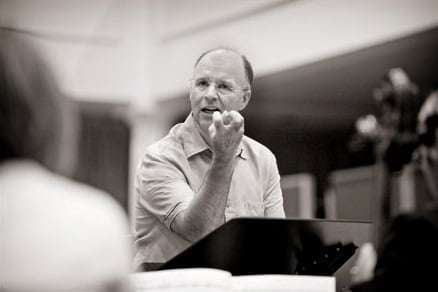 What a great way for the Kensington Symphony Orchestra to launch its new Season – with three stonewall masterpieces. The sea, the sea … first Rachmaninov’s Arnold Böcklin-inspired The Isle of the Dead (1909), music that conjures a very desolate place (it would complement Sibelius’s Tapiola in a concert) with oars solemnly cutting through water as Charon transports the dead across the River Styx. This performance brooded and tension was palpable as the players gave a rendition aflame with passion, Russell Keable perfectly pacing the whole, building it inexorably to a desperate climax and the chilling clarity of the ‘Dies irae’ plainchant … no way out, and one suspects that Charon remains similarly employed.

The contemporaneous La mer was less successful if well played, largely on account of a limited dynamic range that almost banned anything quieter than mezzo forte. Surprisingly unsubtle in this regard, the opening ‘Dawn’ was nearly as loud as the ‘Midday’ to which this first movement travelled and en route Keable was rather brusque and hasty. Possibly he was emphasising Debussy’s ‘symphonic’ tag and his well-known dislike of Impressionism, certainly in his own music. Nevertheless, the lack of dynamic contrasts became wearing, and although detailing was generally vivid, conversely some aspects were submerged (no pun). The remaining two movements fared better, Keable keen to bookmark particulars not always heard this clearly, not least motifs, but again light and shade was at a premium. Only the stormy finale truly responded to this dramatic approach (and the absence of the ad lib fanfares found the inner ear adding them). La mer is multifaceted enough to suggest many different waters and climates: Keable gave us the North Atlantic version. 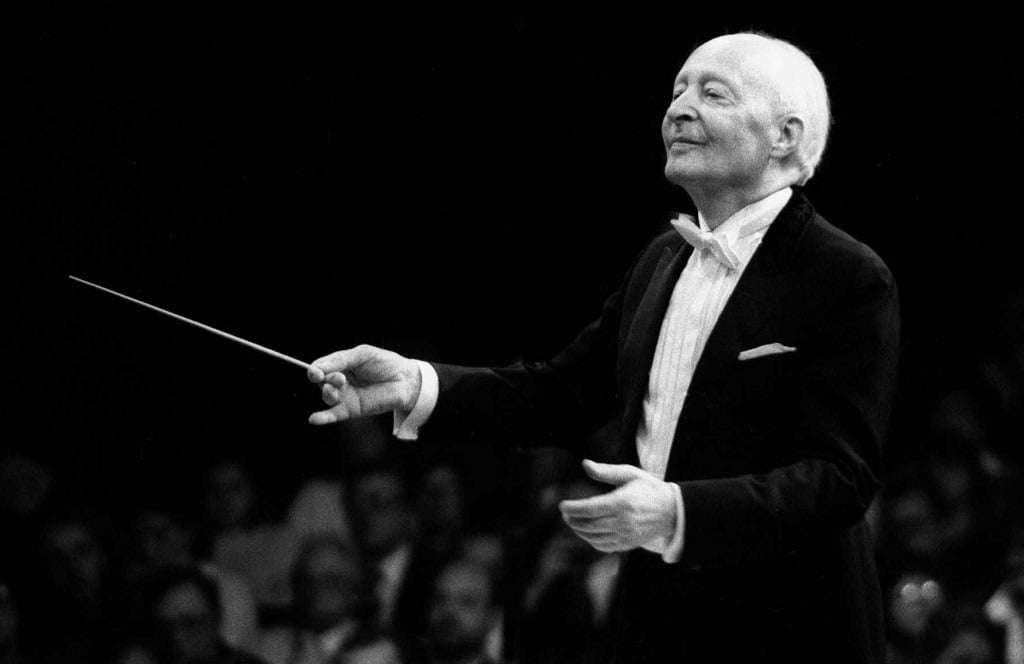 After the interval, the big prize, a stunning performance of Witold Lutosławski’s long-gestated Third Symphony, which finally appeared in 1983 from the Chicago Symphony Orchestra and Georg Solti, its commissioners, and which then found favour from Barenboim, Rattle and Salonen, and numerous other conductors. (Lutosławski himself conducted it.) In one movement of roughly half-an-hour, 32 here (I recall Solti taking 27 in the premiere performance, which BBC Radio 3 broadcast within 24 hours of it taking place), Lutosławski’s Third joins such tremendous through-composed Symphonies as those by Lennox Berkeley, Roy Harris and Oliver Knussen – their respective No.3s – and, of course, Sibelius’s Seventh. Lutosławski’s notation is at once traditional, yet sometimes requires an enquiring and resolute mind on the part of the conductor to sort out its numerous conundrums.

Opening with an arresting four-note logo, which will punctuate the work at various junctures and also close the work decisively and with room for ambiguity, for all that in the opening ten or so minutes the composer is setting the work up, and offering some leeway to the musicians, there is throughout a logic and rigour that underpins every gesture, comment and exchange. From the KSO there was a tangible expectancy and physical energy that was heading inevitably to the pulsating heart of the work, a headlong development in which seeming diversions are also germane to the entirety. And when the cathartic climax was reached – which can also be heard as chaotic – a period of re-building is then required, a hewing of material to a joyous coda, which here raised the roof.

Quite frankly, the members of the KSO were remarkable, absolutely unfazed by music that requires a freedom of expression while appreciating that the composer is fully working the controls, and playing with a confidence that projected the music without inhibition yet within a defined structure, one that becomes more customary the longer the music lasts. Russell Keable was masterly, too, text-book conducting when needed, a left-hand that aided a certain extemporisation, and sometimes nothing at all, allowing the performers their own input. It was all thoroughly idiomatic and loyal to Lutosławski’s (to my mind) totally cogent design. Possibly one of the most-ambitious pieces that the KSO has ever tackled, this enthralling and indisputable Symphony received a knockout performance of which each and every member of the orchestra can be boastfully proud, as can Russell Keable.