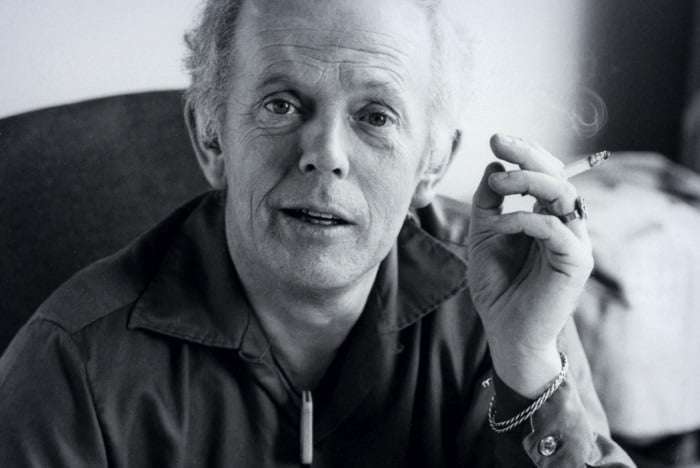 Malcolm Williamson’s Santiago de Espada opened this typically enterprising Kensington Symphony Orchestra concert. Good to hear this gem live. Williamson (1931-2003), born in Sydney, domiciled in London, is a composer needing a revival (something that Chandos, Hyperion and Lyrita have helped along). Santiago, Williamson’s first orchestral work, from 1956, was launched the following year by Boult and the London Philharmonic in a private run-through that also included Williamson’s First Symphony (‘Elevamini’). Santiago de Espada is a winner – jaunty, strident and whimsical, given with pizzazz, with a gorgeous tune at its heart, played with affection. I now urge the KSO to take a look at the Suite from Williamson’s opera Our Man in Havana (based on Graham Greene’s novel, itself a film with Alec Guinness); it’s a superb score, colourful and big-hearted.

On the rare occasions that Arthur Bliss’s ballet-music for Miracle in the Gorbals is given it is usually selected from, and then only for recordings (such as by the composer and Paavo Berglund): hats off to Russell Keable for playing the whole thing. The Gorbals, no longer there, was the slum area of Glasgow, where poverty and deprivation were rife. Originally choreographed by Robert Helpmann, the characters include a prostitute (and clients), a girl who commits suicide and is resurrected, a pompous official and a “Christ-like stranger” (Helpmann himself initially). 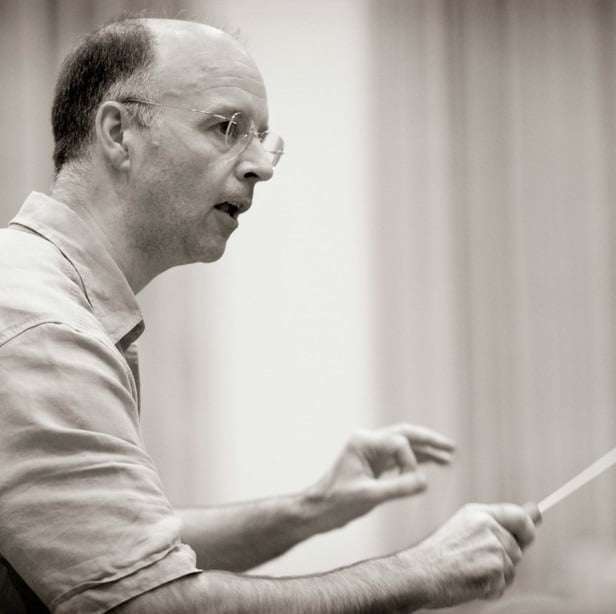 Bliss’s music is powerful, descriptive and emotional, tragedy implicit, but with lighter moments (beguiling and seductive), and gratefully without pastiche. Guest-leader Jason Weir produced a particularly fine violin solo, and the fifteen sections of the score, playing continuously, not only made for vivid suggestion but also very satisfying ‘symphonic’ listening. (A mobile phone went off at one point – St John’s used to give pre-performance spoken advice to switch these things off, and should reinstate this.)

Following this very persuasive revival, maybe the KSO can now give us Bliss’s Music for Strings and Colour Symphony, and what may still be the delayed complete premiere of the expansive Metamorphic Variations (1972), which I understand was cut at its LSO premiere (Vernon Handley failing to persuade Stokowski to give up some of his rehearsal time for the ‘Pathétique’ Symphony) and which has been similarly reduced ever since.

Contemporaneous with Miracle in the Gorbals is Aaron Copland’s Appalachian Spring (1944) and, when complete, of similar length, a little short of forty minutes. Without a title during composition, Martha Graham (the choreographer) suggested Appalachian Spring after the score was complete, the inspiration coming from a line in a Hart Crane poem, where the spring – please note – is a source of water, albeit the prose as a whole is also analogous to the season.

Copland’s music is wonderful and wondrous, pastorally evocative, deeply poignant and yet vernally exuberant. Originally for thirteen instruments, the composer made a Suite for the same forces, which was orchestrated (as something quite perfect) and then Eugene Ormandy requested that Copland add back and also arrange those sections not included in the Suite.

If just a little pedestrian in the livelier music, those heart-touching auras of space and tranquillity brought much sensitivity from the KSO – graced by some affecting oboe and flute solos (if less so from Keable’s creaking podium) – and if the ‘extra’ music is sometimes a weakness, I am not going to forget the magnificence of the brassy peroration of ‘Simple Gifts’ nor the hush and fade to silence with which the performance ended.

Another suggestion to the KSO: Connotations, written for the opening of Lincoln Center with Bernstein conducting, as angular and as dissonant a masterpiece as Copland composed.