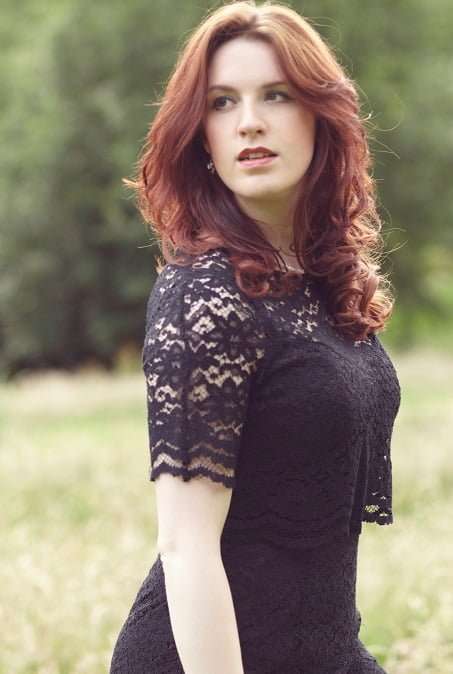 For this BBC Radio 3 Lunchtime Concert at Wigmore Hall, Kitty Whately and Joseph Middleton focused exclusively on Schumann settings of the poet Adelbert von Chamisso, their selection of songs all written in the extraordinary outpouring surrounding the composer’s marriage to Clara Wieck in 1840, his “Year of Song”, and affording us the chance to hear his famous song-cycle, Frauenliebe und -leben, placed in immediate historical context.

The group of Lieder (Opus 40) made a striking set with which to begin, with three forward-looking examples of Schumann’s darker side framed by two brighter songs, contrasts that highlighted the disturbing nature of settings such as ‘Muttertraum’ (A mother’s dream), in which a mother is tormented by ravens. This was a disorientating account, with Middleton’s distracted piano part channelling Bach through some well-chosen rubato. ‘Der Soldat’ was also a nightmare, Whately creating emotional torment and pre-empting Mahler. The outer songs were blissfully ignorant of this strife, the blossoming ‘Märzveilchen’ (March violets) providing a sparkling opening, while the resolution of ‘Verratene Liebe’ was delivered as though the songs had been but a bad dream. 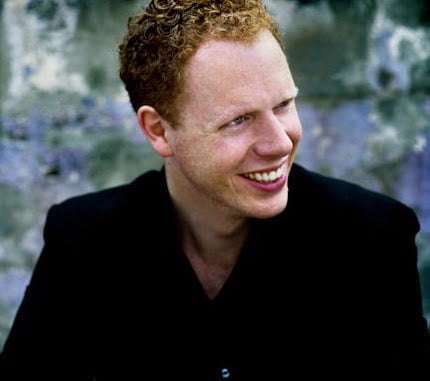 The Songs (Opus 31) represent homage to Schubert, particularly in the ballad ‘Die Löwenbraut’ (The lion’s bride). Middleton’s depiction of the prowling cat in low left-hand octaves was strongly characterised, and this figure proceeded to dominate a song where Whately could have been more forceful in her depiction of the unfolding tragedy. She was just right in ‘Die Kartenlegerin’ (The fortune-teller), though, breathlessly hanging on every word and playing-card of predictions. In the relatively foursquare ‘Die rote Hanne’ the two were joined by a four-part chorus for the refrains, the last of which transformed the music in its subtle move to the major key.

And so to Frauenliebe und -leben, which received a tender performance, Whately singing with an enraptured smile that assisted her storytelling of unexpected love. Throughout there was a sense of disbelief in the singer’s delivery at what had happened – mirroring no doubt the thoughts of Schumann himself at his marriage to Clara – and in the “tears of endless joy” at the end of ‘Ich kann’s nicht fassen’, her final note having a lovely richness. This was complemented by a devotional ‘Du Ring an meinem Finger’ and a fragile, intimate ‘Süsser Freund, du blickest’. There were darker undercurrents, too, signalled by the warning of Middleton’s left-hand octaves in the opening setting, and these were fully realised in the closing number ‘Nun hast du mir den ersten Schmerz getan’, where Whately flattened her pitch expressively during the phrase “Die Welt ist leer” (the world is void). Middleton’s responding postlude was carefully controlled, the sustaining pedal gradually applied as the music reached a serene conclusion.

As a wholly suitable encore there was another Chamisso setting from 1840, a thoughtful and slightly troubled reading of ‘Was soll ich sagen?’ (Opus 27/1). This, in Whately’s words, added “the man’s point of view” to the cycle we had just heard.