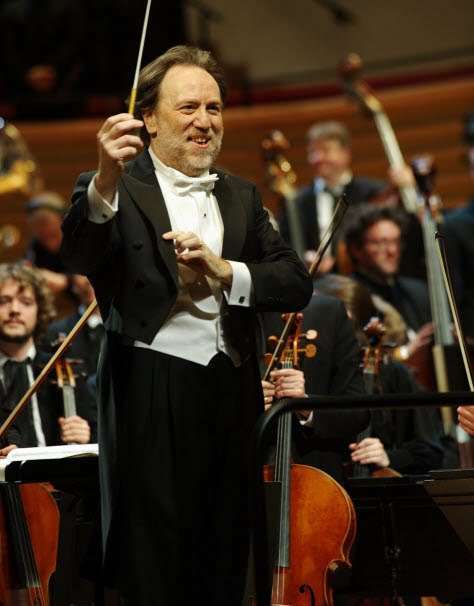 Maybe, when we cross to the other side, the welcoming music will be the slow movement of Mozart’s Clarinet Concerto. In this the final concert of its latest Barbican Centre residency, the Leipzig Gewandhaus Orchestra, with Martin Fröst, brought something enchanted to this Adagio – so sensitive, so sublime.

This was an outstanding rendition overall. Riccardo Chailly reduced the string numbers to provide a transparent and lithe accompaniment (pairs of flutes, bassoons and horns nicely blended), stylish too and full of consideration, while Fröst – first among equals – was simply superb, relaxed and genial in the first movement, always poised, and dashing in the Finale, executed without strain, every note perfectly placed and given with infectious joy. There was much to delight the ear, not least the mellowness of the basset clarinet itself and such pleasures as Fröst’s gossamer lightness and intimate dynamics. True, he added a few notes of his own and the odd pause for thought, all in good taste, but this was a prime example of superlative playing and inspired musicianship.

The lead work was Richard Strauss’s Death and Transfiguration – one of his most enduring orchestral pieces – and brought off here as a vivid struggle between life and death, and musing on mortality: enough to then consider Mozart’s central movement as expressive balm once the journey between the two states is complete. At the outset of the Strauss Chailly conjured a desolate world, a man’s final moments, oboe, harp and violin expressing bittersweet sentiments. The passionate railing that then erupts was powerfully rugged, contrasted with pacific recollections, the music built into a tussle with what lies beyond, Chailly’s theatrical instincts and his concern for detail were to the fore as the life-force shuddered, then built to a glowing transformation and serene acceptance. 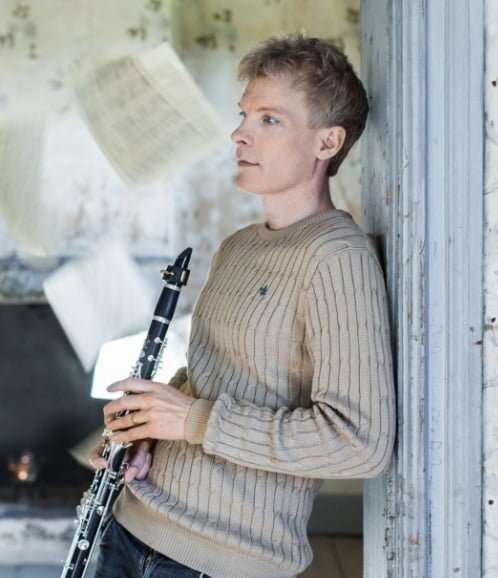 This account of Death and Transfiguration was an impressive combination of earthly emotions, spiritual release and – musically speaking – structural wholeness and good balances (brass embedded). But what a shame that too-early clapping ruined the quietly achieved atmosphere – as it also would at the end of Metamorphosen – from people not intelligent enough to realise that if the conductor remains ‘active’ then the performance has yet to finish: there may be silence but that is as important as the sound.

Scored for 23 solo strings, Metamorphosen (1945), is a contrapuntal masterpiece and an outpouring of deep passion, written at the end of World War Two when Strauss’s Germany and its Art had all but been destroyed, literally so in terms of the Allied bombing of Dresden. Chailly, who might have eschewed the podium to be on the same shop-floor as his masterly musicians (arranged in a semi-circle, from violins to double basses), directed an account that certainly did not lack for fervour, or compassion, yet seemed to develop incrementally rather than organically. There were many powerful surges (sometimes sapping the music’s shape and rapture), not least when the shrouded ‘Funeral March’ from Beethoven’s ‘Eroica’ Symphony finally emerges as the “In memoriam” focal point. Unfortunately, just as Metamorphosen was beginning to reach its conclusion, an elderly gentleman near to me was taken ill; as he was helped away, the music became even more chilling to match his circumstances. I wish him well.

Finally – with the Gewandhaus Orchestra restored to fullness, and the strings to antiphonal-violin status, double basses left-positioned – we were indulging Till Eulenspiegel’s Merry Pranks. Chailly told the tale as it is, straight from the hip, enhanced by ripe horn solos, superbly varied timpani and many instances of individual and collective virtuosity. Details were relished, episodes were teasing rather than witty, and sometimes the jugular was gone for, not least in some grim gallows humour come the rogue’s sentence of execution. A more cunning Herr Eulenspiegel emerged here, and rarely has the final chord been so brusque and emphatic: enough to suggest that he has finally been banished from all districts and dominions, if not concert halls!

In less than a week at the Barbican Centre, the Leipzig Gewandhaus Orchestra had presented a Family Concert, various daytime masterclasses, Riccardo Chailly had been “in conversation”, there was a string-quartet recital, and three evening events, this final one confirming that the ensemble, as well as being one of the oldest, remains one of the greatest.