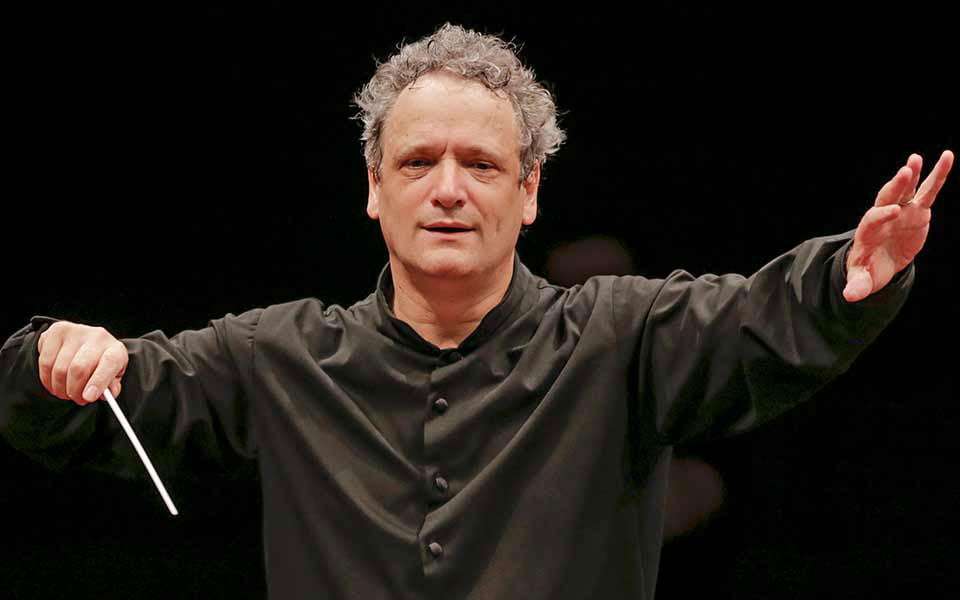 In the 1930s New York World-Telegram reviewer Pitts Sanborn wrote of summer music that “you learn to park your critical faculties with your car”. This caveat would have been apt at the Mostly Mozart Festival a dozen years ago, but under current director Louis Langrée the annual event has established itself once again as a compendium of quite respectable performances. This concert was decidedly mostly Brahms, all three works offering highly objectionable content for any member of the Wagnerian camp in the last quarter of the nineteenth century.

The evening commenced with Jeremy Denk alone, the empty orchestra seats behind him and several hundred patrons sitting on an elevated structure further back in the depths of backstage. The assemblage looked like they would arise at any moment and break out with Ave verum corpus.

Denk began Brahms’s transcription of J. S. Bach’s violin ‘Chaconne’ rather tentatively, subsuming certain notes and thus sacrificing their clarity, but made a splendid recovery and settled in for a competent rendition. The original work in variation form foreshadowed the Finale of the Symphony to come and since Denk is a quite impressive writer of musical criticism, his imprimatur was apparent in its selection.

With the possible exception of Max Reger, no composer wrote such thickly symphonic music for the piano as Brahms, and Denk selected his cadenza for the first movement of Mozart’s darkest Piano Concerto and it made a dramatically forceful statement of musical seriousness. The reason for the immense popularity of Mozart in our time and the relative unimportance of the music of Haydn (the reverse of eighteenth-century sensibilities) is that Mozart generously endowed his art with large quantities of angst, much more relevant to the twenty-first century than the deist optimism of his Viennese mentor. The most powerful music of the boy genius always contains the elements, if not the reality, of sorrow and dissatisfaction. Even in Mozart’s comic operas there are many examples of the deepest melancholy, and there are some works which are pure in their despair, such as the C-minor Adagio and Fugue (K546) and the first movement of the amazing Piano Concerto 20. 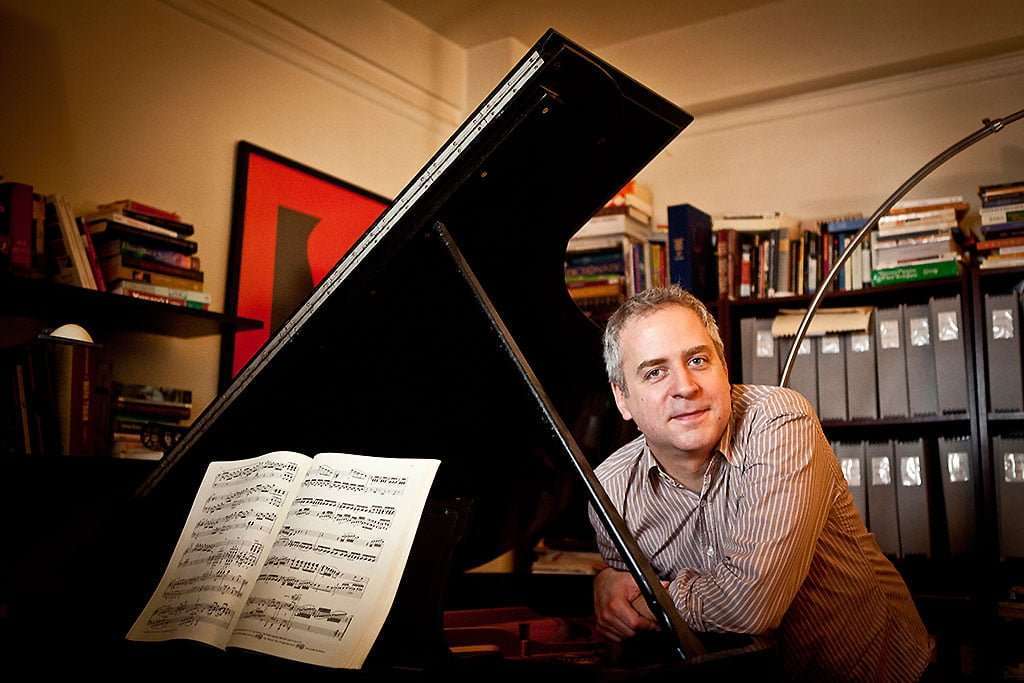 This account of it was rather disappointing – perhaps my expectations were a bit unrealistic – as the Allegro was far from the center of the dark side and could even be described by a less polite critic as bathetic. Denk did not imbue his musical thoughts with much import and the final movement seemed merely a throwaway. For a first-time listener this work probably sounded an unsubstantial one rather than such a profound masterpiece. It was, however, great to hear Brahms’s cadenza performed with the significance that it deserves. As an encore Denk offered ‘XIII’ from Bach’s Goldberg Variations.

Although it sounds like damning with faint praise, the reading of Brahms 4 was as powerful as possible considering this is essentially a pick-up orchestra. Langrée has shown how much can be done with an instrumental ensemble that does not convene throughout every year. The playing was crisp and dug-in, string sound especially warm and vital. Other than the odd acoustical anomaly of the triangle’s contribution in the Scherzo appearing to sound a beat behind each time it entered as if an echo rather than a statement, this was a truly satisfying performance.

The last movement, a passacaglia, a set of variations, which caused Brahms much trouble with the management of the Vienna Philharmonic – previously warning him about his penchant for ancient forms – was thrilling and helped to rescue this concert as a profound and pleasurable memory.