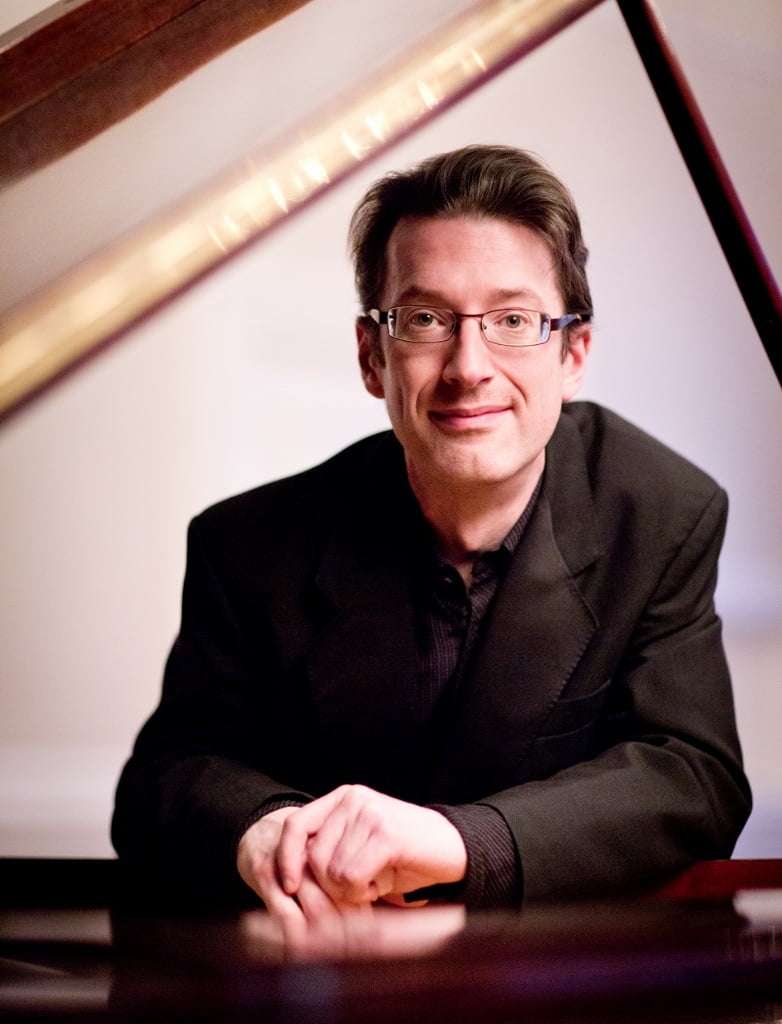 There is a bonanza of Beethoven’s piano music at Wigmore Hall at present. Igor Levit is two legs down, with six to go, for his cycle of the thirty-two Sonatas, and Llŷr Williams is approaching the final lap of his analogous survey, to which add the Diabelli Variations.

Prior to scaling that Everest, Williams locked horns with the three Sonatas collected under Opus 10. He is a questing and questioning champion of Beethoven. His louds and softs mean something, his dexterity isn’t for show and he relishes the cheeky and sparkling Haydnesque side of Beethoven’s nature, the surprises to be found in Opus 10/1, offset by the breadth of the central Adagio molto, melody and decoration entwined to spacious and spellbinding effect. The Finale, angular yet delightful, becomes a microcosm of how it started, which Williams judged to a nicety.

The F-major Sonata is compact and delicious, the most loveable but not less ambitious of these three works. Williams caught well the rambunctious and witty first movement, the music teasing us, then the slow-formation of the Allegretto was gentle and ruminative, the Trio anticipating Brahms’s later piano music. The Finale frolicked and with essential clarity; following a well-timed pause the second-half repeat was very welcome.

The Third of the Sonatas has four movements and is far-reaching in its scope. Williams took the Presto marking of the opener at face value; it wasn’t a scramble, his fingers are mercurial enough to avoid such a calamity, but a few notches back on the speedometer would have been beneficial – derring-do in spades, though. The heart of this Sonata is the expansive slow movement, marked Largo e mesto, given by Williams with immense dignity and concentration, the weighty emotions expressed were shared with largesse, the music tolling with grief. Then straight into the Minuet, consoling in this context, and the Finale bounded along merrily if quizzically.

The Opus 10 Sonatas had been a compelling hour’s worth. After a much-needed interval, another sixty minutes (close to), Williams rendering a matchless account of the Diabelli Variations.

How jaunty and charming he made Diabelli’s seminal tune … how majestic was the first of Beethoven’s commentaries on it, then came even-handedness (literally), lyrical loveliness and impishness. One can add (now at random), flamboyance, skittish, sublime, rhetorical (with answers), intimate and propulsive.

For all the character that Williams found in and brought to the music, there was a wonderful feeling of indivisibility to the whole, a through-line connection to the lava-flow of Beethoven’s imagination that was kick-started by something simple. Whether rapt (one such moment fractured by a ringing mobile), solemn or spiritual (the latter quality sustaining Variations XXX and XXXI to mesmeric effect) or – the flip side – jovial ditty and boogie-woogie, and the Don Giovanni quotation (Variation XXII) swaggered, this was as remarkably comprehensive an account as any I have heard, citing a recall with Alfred Brendel at his greatest, in the Royal Festival Hall many years ago.

The final Variation finds the country-bumpkin Waltz transformed as a royal-court sophisticated Minuet, nostalgically looking back before the one-chord finish. Williams made the music as vibrant as he did sacred, with tests of musicianship, technique, intellect, memory and stamina all passed with flying colours.

In his previous Beethoven recitals, for all that they were as generous and demanding as this one, Williams has offered encores, including by Liszt and Schumann, and he followed the ‘Hammerklavier’ with two Chopin Waltzes. No extras this time, but a nice symmetry had been created, not least between quantity and quality, and which made for an exceptional evening of music (early and late) and music-making.