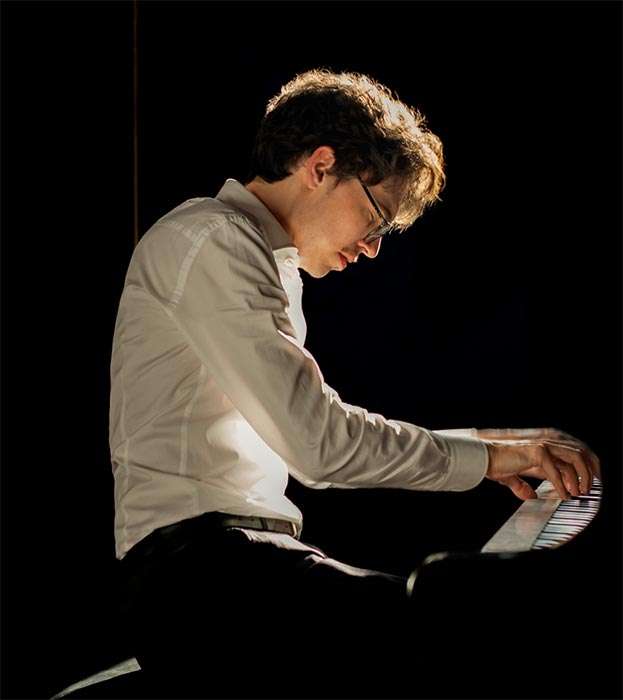 Mozart and Mahler tend to make good bedfellows and so it proved here. However whether it was worth including the Overture to Haydn’s The Apothecary is more debatable; with so many good early- or middle-period Haydn Symphonies to choose from, the inclusion of this piece, even performed with zest, sat oddly with the remainder of the programme. It sets out promisingly, full of panache in Sturm und Drang mode but then the tempo slows and there is an extended serenade-like flute solo, engagingly despatched by Juliette Bausor, for whom Jurowski vacated the podium, before a brief dash to the finishing post. In his vast output Haydn wrote remarkably few duds, but this is one of them. Not what the doctor ordered!

By contrast many people would argue that K491 represents the very peak of Mozart’s Piano Concerto cycle. Lucas Debargue has been making waves, but on the evidence of this performance one can hardly evince much enthusiasm. The outer movements were marred by the inclusion of the most stylistically unpleasant cadenzas it has been my misfortune to hear, that for the first movement opening with something akin to a Bach pastiche and then transmogrifying into a rambling display of inappropriate virtuosity which sat very oddly with the remainder of the work. In the slow movement Debargue gilded the line with an encrustation of decorations, much of which seemed haphazard.

Vladimir Jurowski and the LPO provided valiant support – especially the excellent woodwinds – but it was all curiously monochrome. All the notes were there but the subtext was missing, for instance the close of the first movement which was prosaic and completely lacking that underlying feeling of deep unease as it runs to a tense standstill. 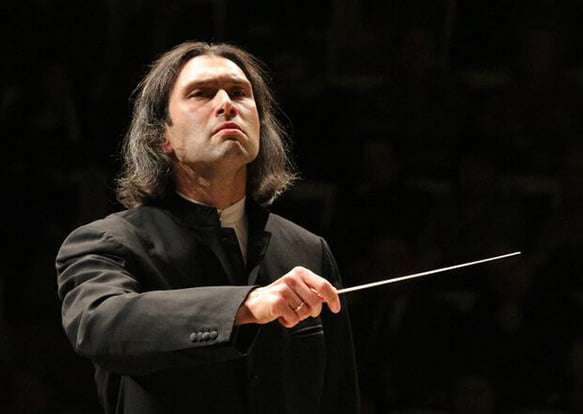 All was redeemed by a wholly memorable Mahler’s 4. Full marks to Sofia Fomina for entering at the very beginning and sitting inconspicuously immediately in front of the conductor without stirring. The Mahler 4-soloist problem solved!

Not all was quite perfect in this most approachable of Mahler Symphonies, but Jurowski and the LPO consistently did Mahler the courtesy of making a genuine attempt to observe his myriad markings. Jurowski also ensured that for the most part the dynamic levels were sufficiently restrained that frequently obscured detail emerged with clarity.

In the first movement Jurowski rightly adopted a notably relaxed tempo and though he may have occasionally over-reacted to a particular marking – at one point where Mahler indicates Etwas fliessender (somewhat more flowingly) he upped the tempo dramatically, creating problems for himself several bars later – but there was always that essential sense of an underlying base tempo.

The Fourth may culminate in a child’s vision of Heaven but the climax of the first movement is closer to the darker world of the Brothers Grimm than to innocence. The ‘Death’s Fiddle’ second movement gave us an excellent and characterful account of the re-tuned violin solo from Pieter Schoeman and also much delicate carefully calibrated playing at an easeful tempo.

Best of all though were the slow movement and the Finale. In the former one noted the sheer quality of the string-playing the LPO now produces (Jurowski seems able to obtain a genuine weight at climaxes, not always the case in the past) and the progressive increases in speed were cannily judged. In the ‘Knaben Wunderhorn’ Sofia Fomina was ideally cast, her silvery soprano perfectly capturing the music’s purity without seeming in any way childish. One was reminded of Beatrix Potter’s quote, “What heaven can be more real than to retain the spirit of childhood tempered and balanced by knowledge and common sense.”