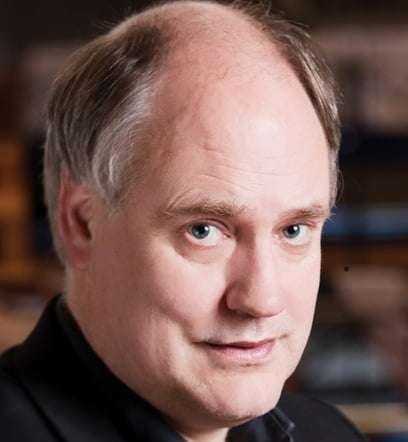 John Butt and the Dunedin Consort have established a notable reputation not only for their high musical standards but also for their scholarly peeling back of the layers of accumulated performance and textual history to return as far as possible to the original sources for several mainstays of the choral repertoire. Handel’s Messiah is among these and their archaeological dig has brought up a reconstruction of the version given at its premiere in Dublin in 1742 (which they also recorded back in 2006). The differences are not numerous, but they are significant enough to enable us to reappraise our relationship with this ubiquitous Oratorio and understand that, as with many of Handel’s stage-works, a composition was always work-in-progress and subject to the composer’s subsequent thoughts and revisions, or simply to the contingencies of the forces at hand. No woodwinds feature in this version, and some of the numbers were revised.

With a choir of just twelve members (half of it comprising the vocal soloists) and a small instrumental ensemble, this account tended to elide the grander, broader vision of the score which many will be used to or expect, or at the least it was not possible to achieve much contrast between bolder and subtler choral effects. But fewer members meant that the choruses were more supple and brisk – though never rushed – and the impressive technical precision of the singers resulted in textural and verbal clarity of cut-glass incisiveness. This transparency worked to telling purpose in those pieces (including ‘For unto us a Boy is born’) which Handel adapted from the leaner fabric of earlier secular Italian duets. 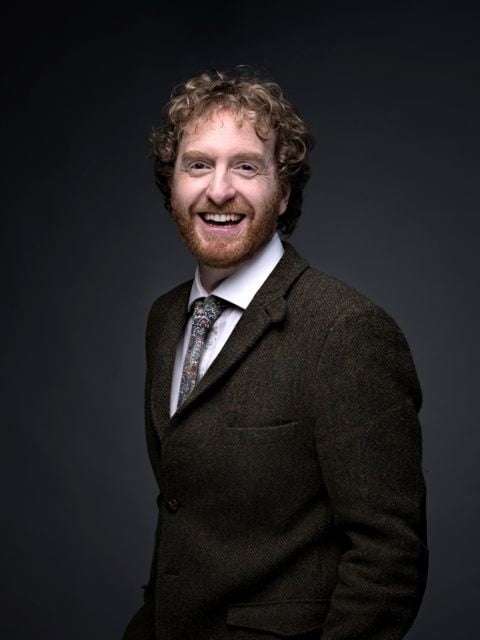 Individual phrases and sections were finely nuanced, but in Part One especially a somewhat unremitting pace often prevented a wider sense of structure coming through, with climaxes passed over. That was as true for the soloists, such as in Edward Grint’s ‘For behold, darkness shall cover the earth’ where there was little sense of direction and wonder at the climax “and his Glory shall be seen upon thee” however strongly and well projected his singing was (both here and consistently throughout his contributions). Happily there was greater dramatic urgency in the Second and Third Parts, the former relating Christ’s Passion and Crucifixion. Butt secured a tragic grandeur from the choir with the dotted rhythms of ‘Behold the Lamb of God’, whilst the rolling semiquavers of ‘The Lord gave the Word’ billowed forth implacably.

The vocal solos were divided among six singers, creating some timbral variety. Joanne Lunn sang brightly and cleanly, including ‘Rejoice greatly’ in Handel’s first version which has the familiar music couched in a compound metre. Meg Bragle and Esther Brazil were contrasting altos. Where Bragle was steady and fresh-voiced (in ‘O thou that tellest’) Brazil sang more directly with a somewhat nasal sort of vibrato and almost crow-like heckling in the middle section of an already aggressive ‘He was despised’ as she recalled those who mocked Christ – perhaps she was thinking of Kundry in Parsifal.

Joshua Ellicott tended to declaim, verging on a hectoring bark even in ‘Comfort ye’ which sounded anything but settling and reassuring. All the music for bass was taken by Grint (including a commanding account of ‘The trumpet shall sound’ though with somewhat effortful embellishments in the da capo) except for ‘Why do the nations’. Although as dramatic as Grint, Robert Davies here was more sonorous, but his appearance was brief since in the Dublin version Handel cuts the aria short by setting the second half of the text as a recitative and one can see why he thought fit to revise this, given that this breaks the musical pace at that point in the sequence leading up to the triumph of the ‘Hallelujah’ chorus.

In keeping with the theme of this year’s London Festival of Baroque – “the word: voice and verse in harmony” – Butt’s interpretation made compelling and exemplary sense of the Biblical words compiled by Charles Jennens from Scripture, but without compromising the integrity and vivacity of Handel’s setting which owes much to his vast experience of composing for the operatic stage.